The band started on the highly competitive New Jersey bar band cover music circuit. In 1983 Jon Zazula began the iconic Megaforce Records label, signing T.T.Quick, along with Metallica, Anthrax and Overkill and several others. The band would release their eponymous debut EP on the Megaforce subsidiary Avalanche imprint in 1984 after which drummer Glenn Evans left to join Nuclear Assault. In 1985, T.T. Quick contributed the non-EP cut “A Wing & A Prayer” to the From The Megavault Megaforce compilation. The highly regarded Metal Of Honor album with Erik Ferro on drums would follow in 1986. Following a lull of several years the reunion release Sloppy Seconds would debut on the Halycon label in 1989 to be followed by the Thrown Together Live opus in 1992. A breakup and reunion would produce the CD entitled Ink in 2000. Guitarist Dave DiPietro would join Halycon label mates Prophet on their 1991 release Recycled before reuniting with Glenn Evans in Nuclear Assault and appearing on 1993’s Something Wicked as well as touring the U.S. and Europe in support of the album. Recognized as outstanding players, guitarist Dave DiPietro in particular stood out as a mentor to Zakk Wylde[2] and Dave Sabo[3] who would later star with Ozzy Osbourne and Skid Row respectively.  (from Wikapedia) 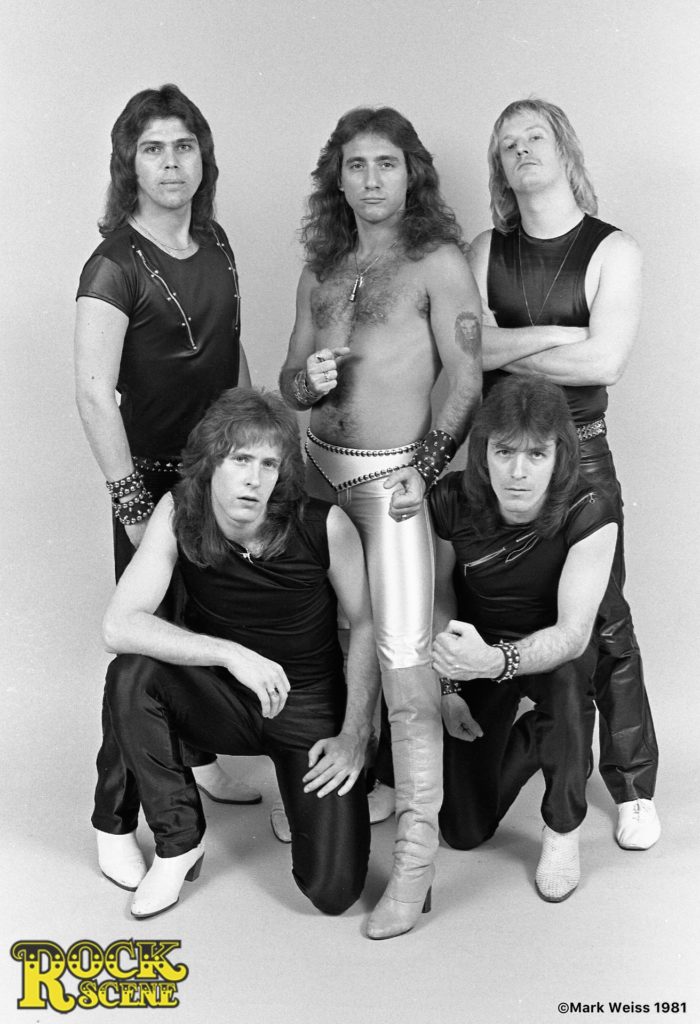 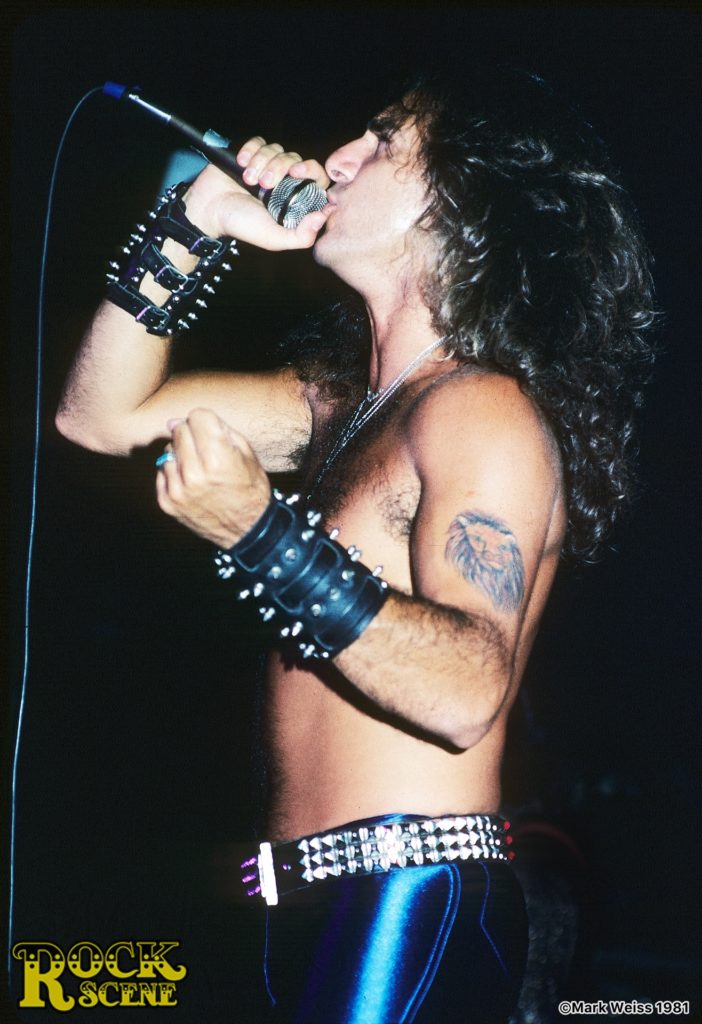 Listen to the full album METAL OF HONOR by TT QUICK 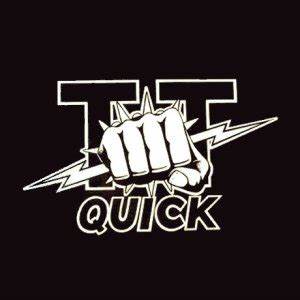 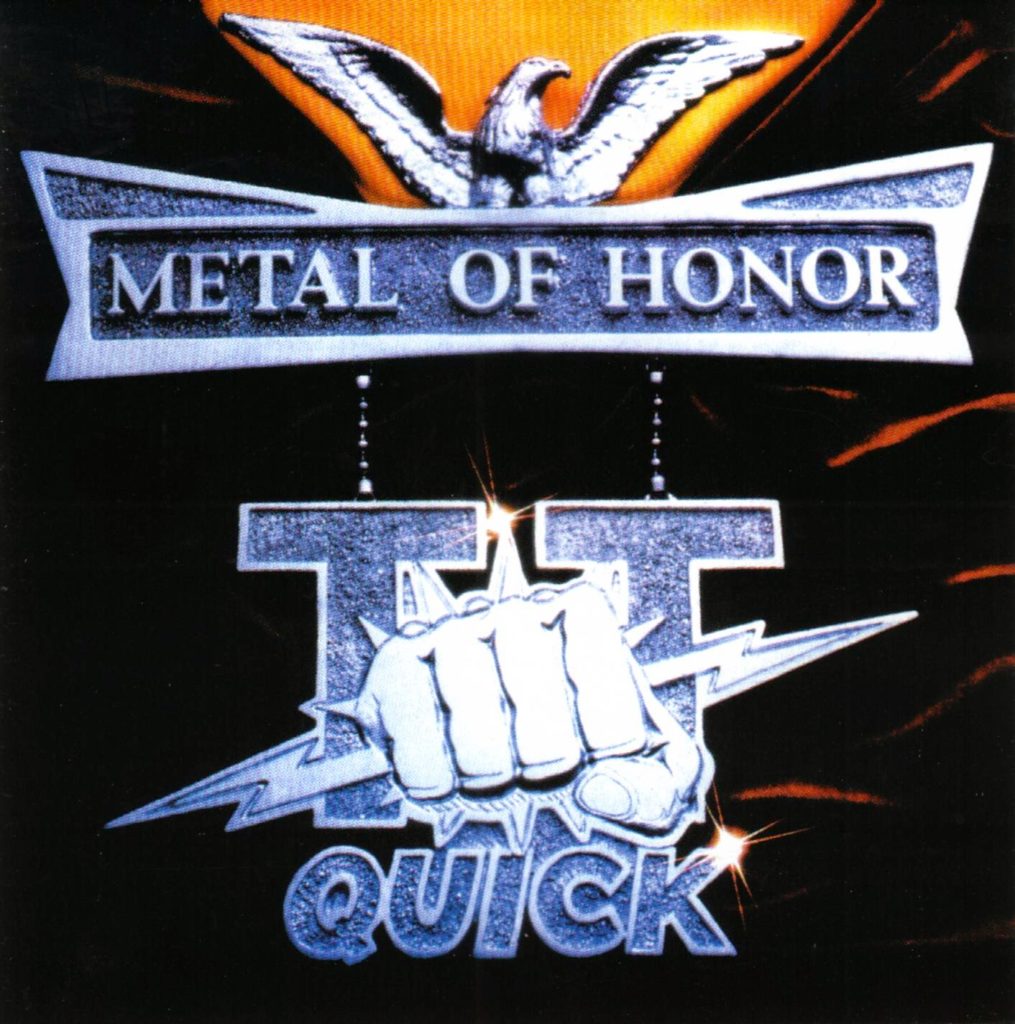 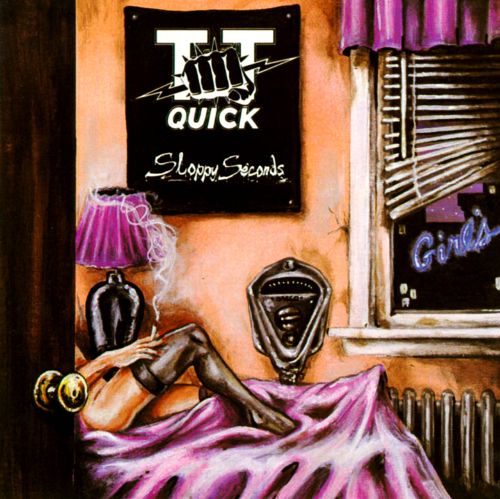 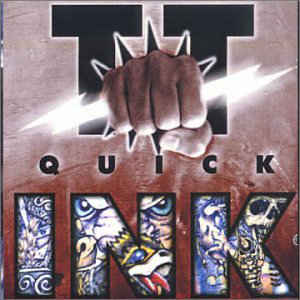