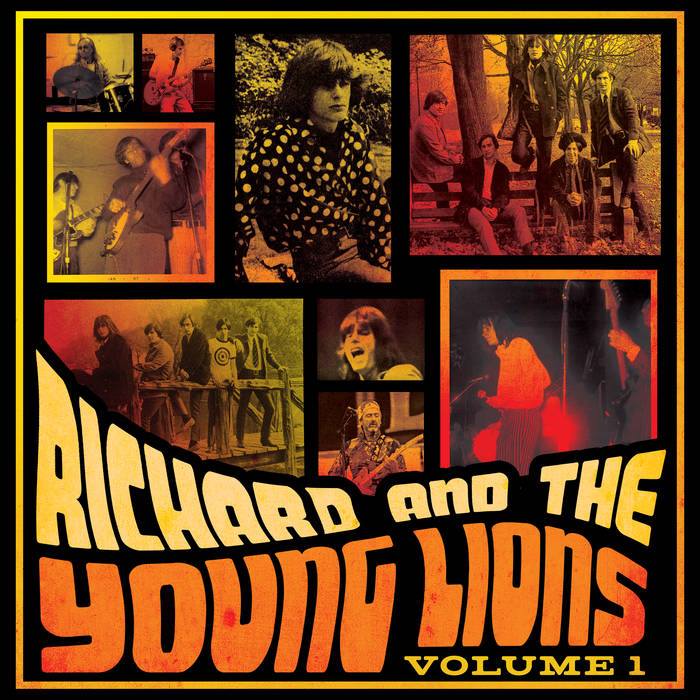 The Coolest Song in the World this week is “Don’t Waste My Time” by Richard and The Young Lions. “It’s the album we never got to make.”
The mythical Garage Rock band’s debut album…51 years in the making! “A tale of redemption, of reward and resurrection.” – Lenny Kaye
Produced by “Little Steven” Van Zandt  Go to Wicked Cool Records and check out “Don’t Waste My Time and a whole bunch of new songs.

This is Richard & the Young Lions performance on a Detroit TV show called Swingin’ Time.

Richard and the Young Lions had a regional hit called ‘Open Up Your Door’ back in 1966 that only peaked at #99 for one week on the national charts. A combination of bad luck, a complete overhaul of members, and ineffective management caused a song that had the potential to be great to waffle in mediocre-dom.. Eventually the band faded away.Check out there way cool documentery by James Hannon, on there almost rise to superstardom.