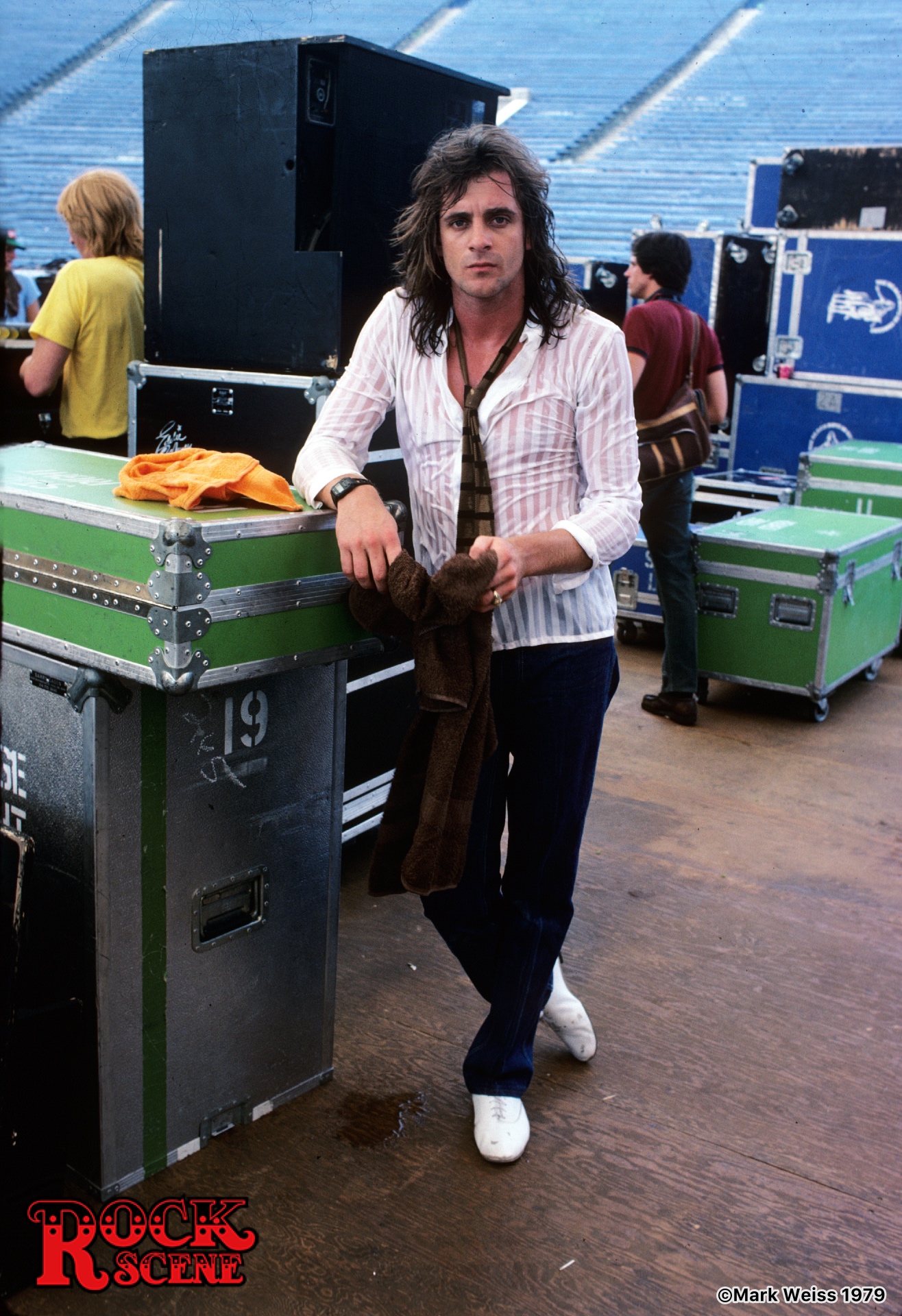 Eddie was a one of a kind guy. I first started photographing Eddie in 1979, he was on top after his self titled 1977 debut album Eddie Money with his classic hits  “Two Tickets to  Paradise” and  “Baby Hold On”.  I was only 19 working for the promoter doing trade photos. Eddie grabbed me after his performance at and asked me to take a photo of his good buddies Flo and Eddie who were also performing. I then asked if he would pose for a portrait by his cases he gladly agreed. Fast forward to the late nineties when I helped create and art directed his home video “Shakin With the Money Man” as well as shot a few album covers for him including “Ready Eddie” released in 1999 which was the last record  of original music. He respected your craft and always had a joke to tell. He will be missed.. — Mark Weiss 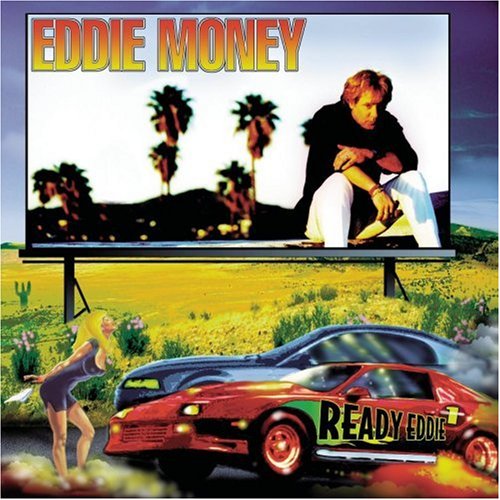 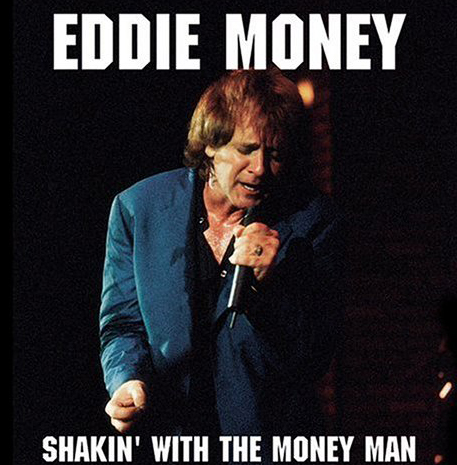 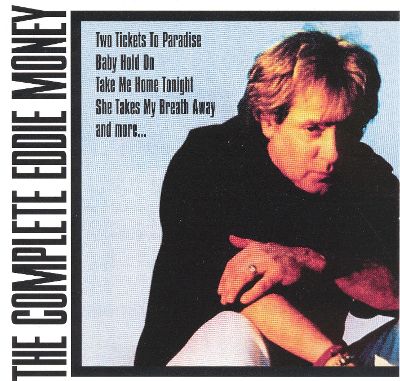 “Eddie’s beautiful wife Laurie appears in a little skit I helped orchestrate  during “Shakin”  in his home video I produced and art directed “Shakin with the Man”  in the late nineties “. – Mark Weiss 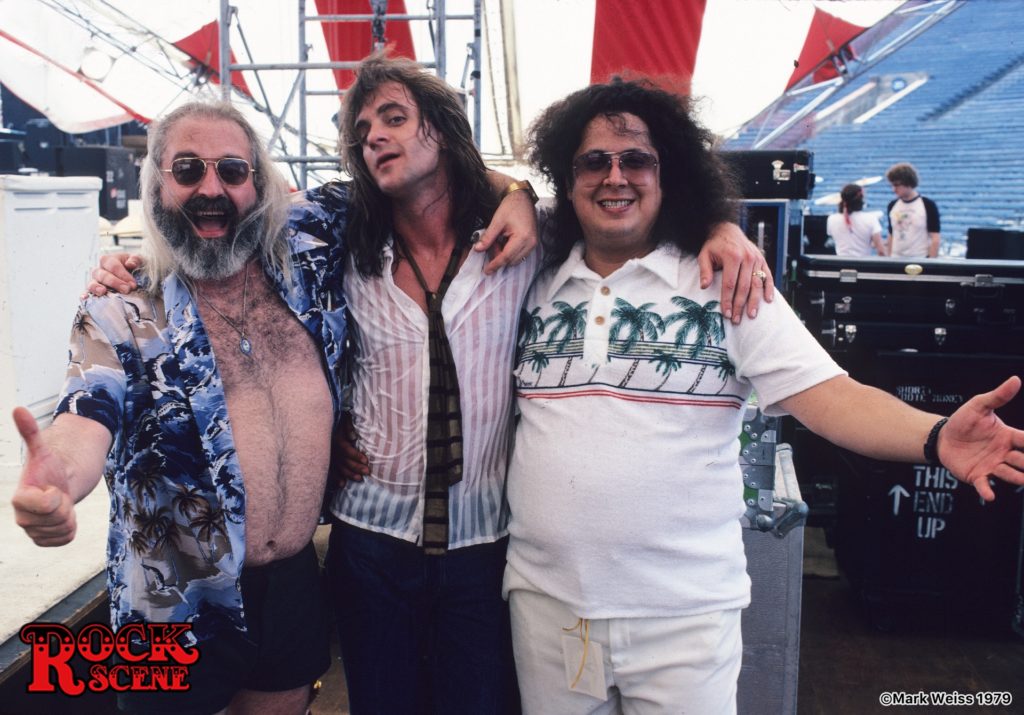 Eddie Money with Flo and Eddie in 1979

Eddie Money Live in concert at the Agora Ballroom in Ohio on March 20, 1979 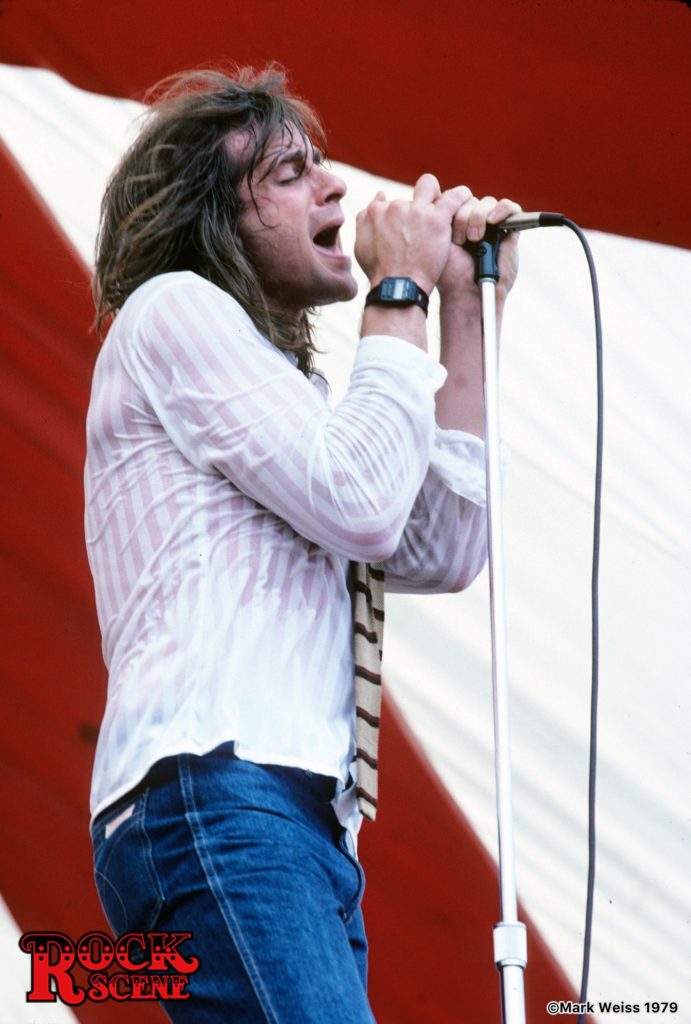