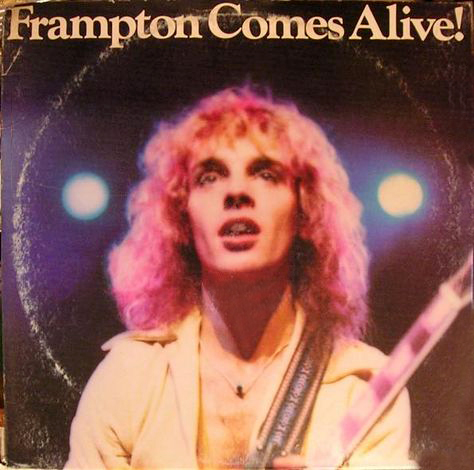 Peter on top of the world! Watch this live concert at Oakland Coliseum Stadium (Oakland, CA) on July 2, 1977. This is the tour that made Peter a superstar after the release of FRAMPTON COMES ALIVE!  on January 7, 1976 in the US. Before leaving the stage Peter performs the title track of his just released I’m In You single without his guitar; watch how he connects with the sold out stadium crowd. Check out the audience shots; it was a feel good moment for all that attended. The Outlaws, Santana and Lynyrd Skynyrd were also on the bill. (YouTube) 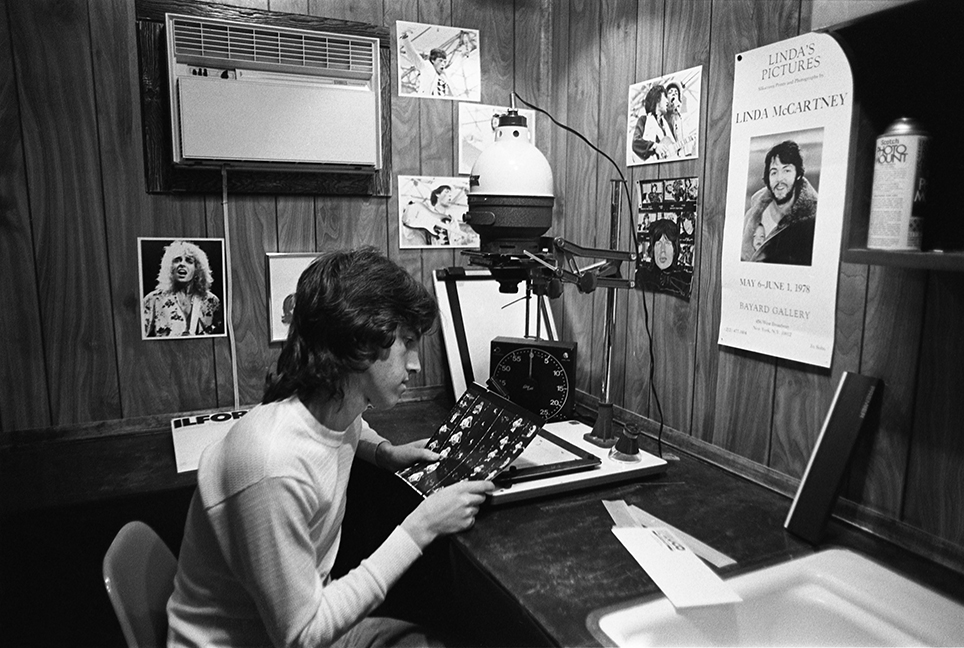 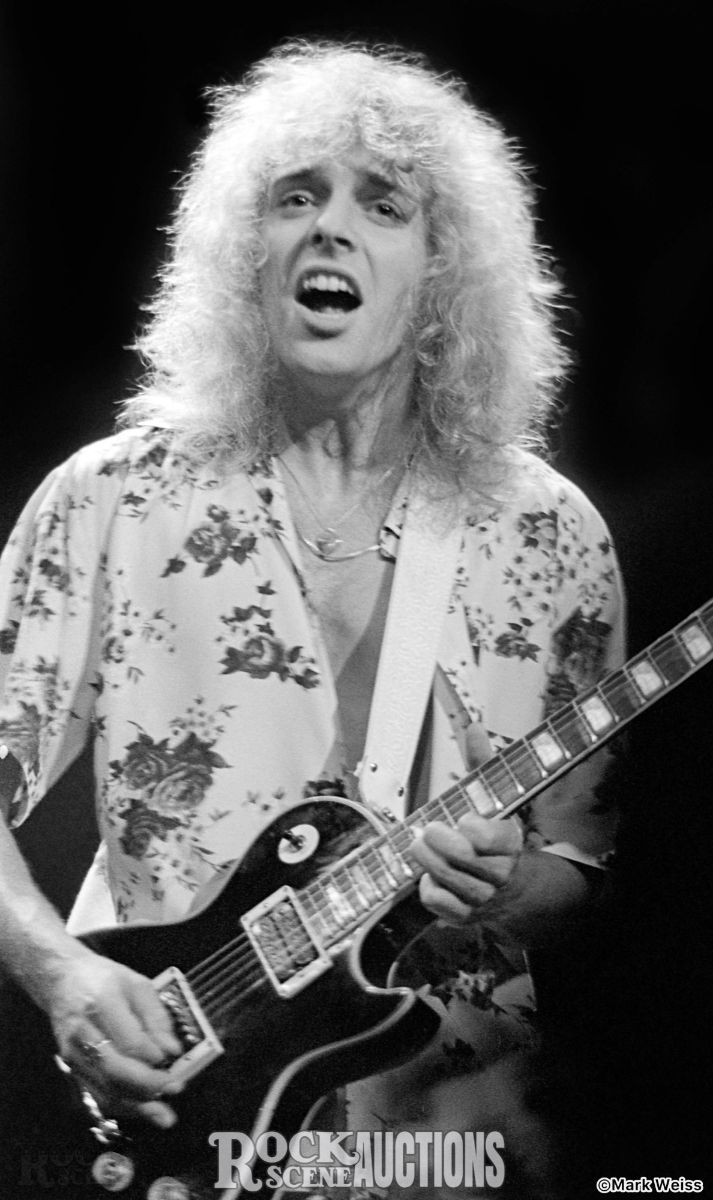 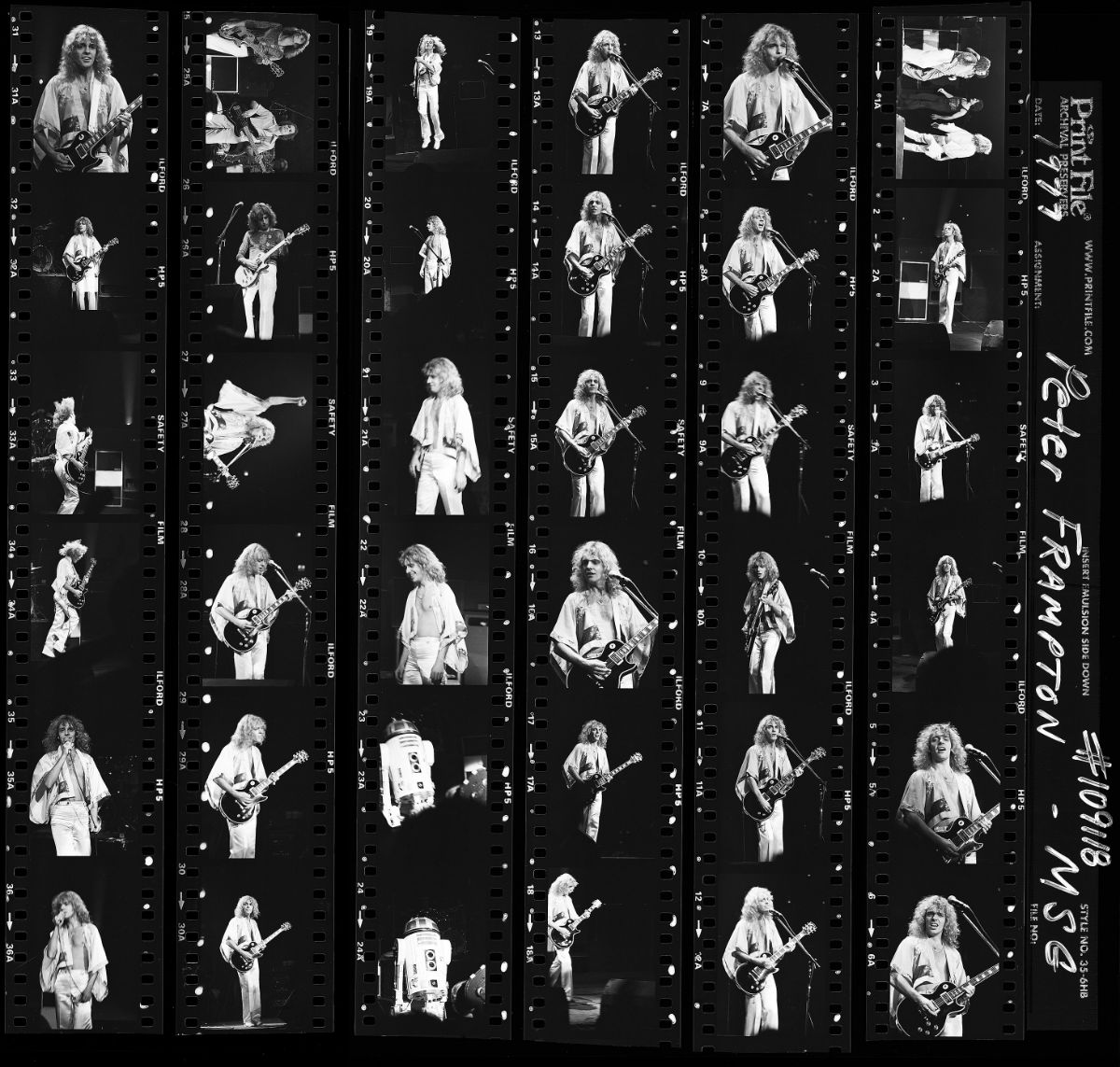 On August 22, 1977, I snuck my camera in again to the first of three shows at Madison Square Garden. When a show had multiple shows at the same venue, I would stay up all night afterwards printing photos to sell outside at the next night’s concert. – Mark Weiss 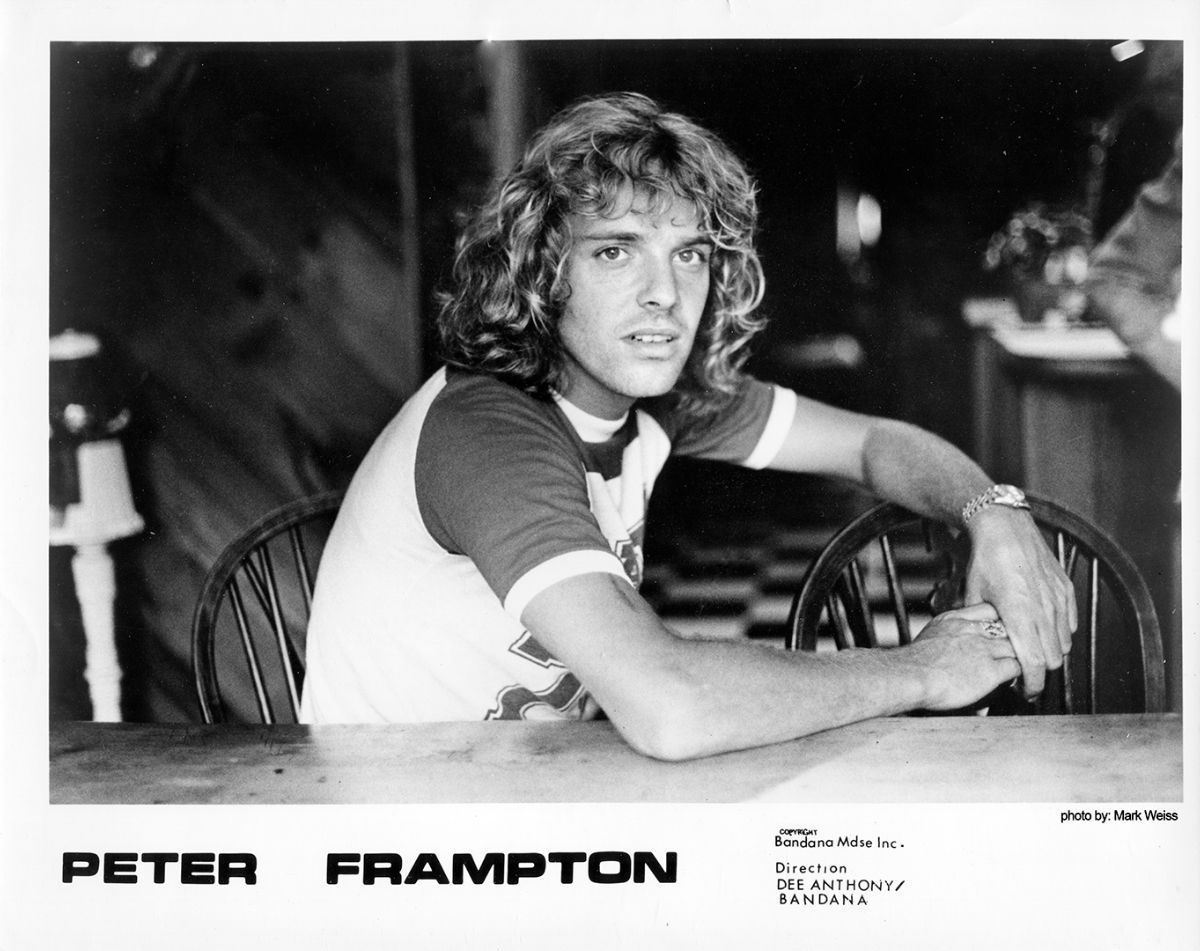 Mark was hired to shoot Peter’s new press photos at his house in Westchester New York for his 1979 release  Where I Should Be. 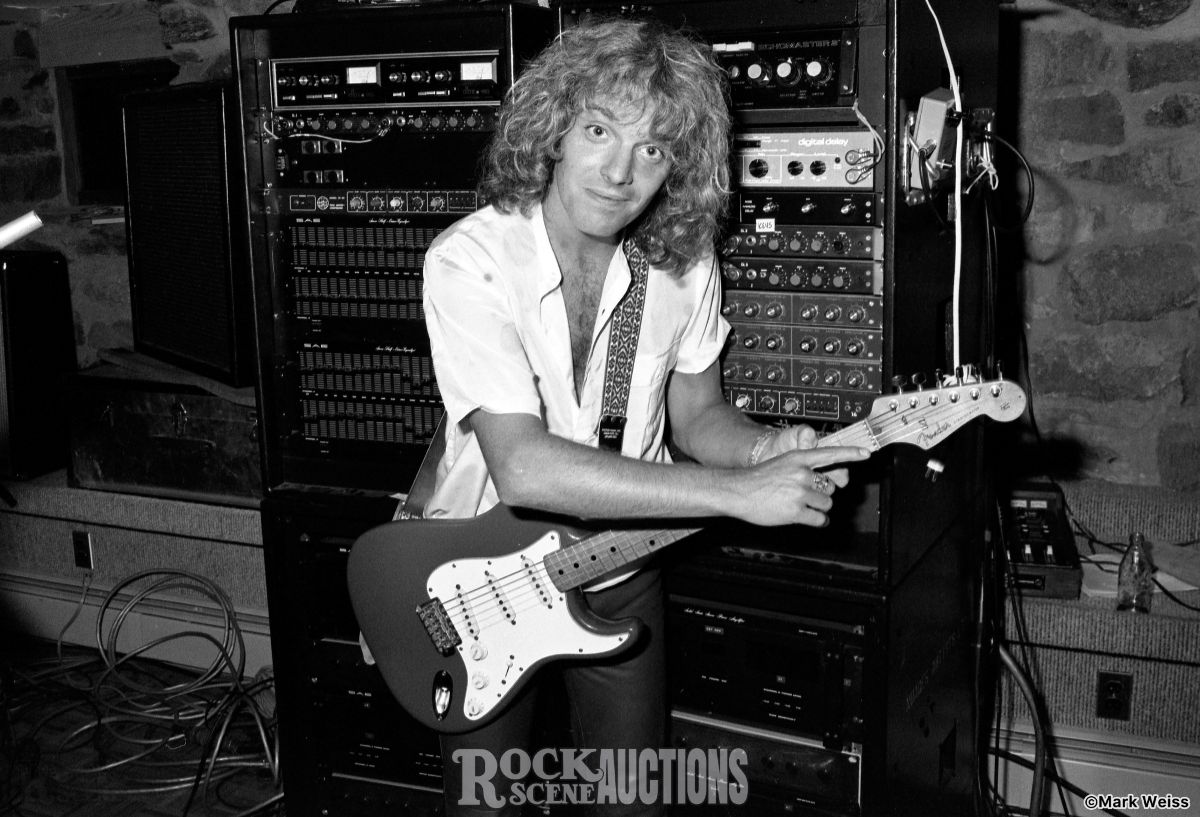 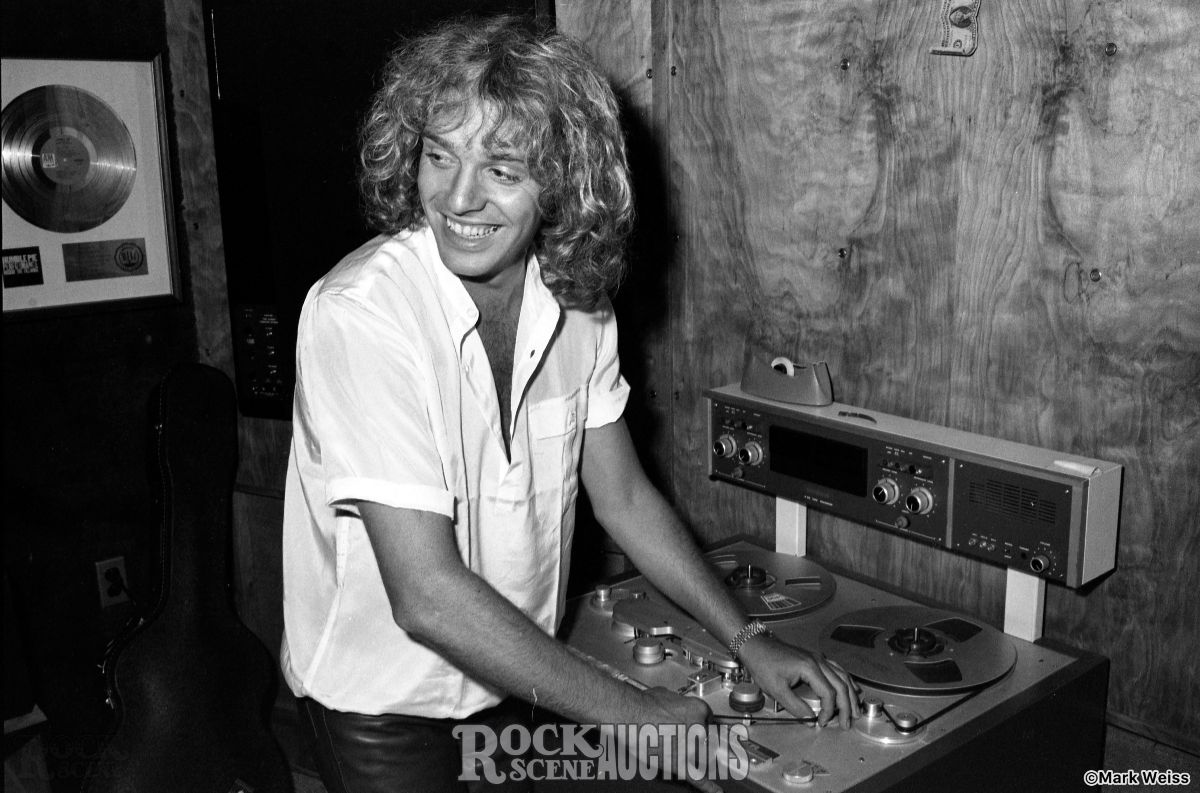 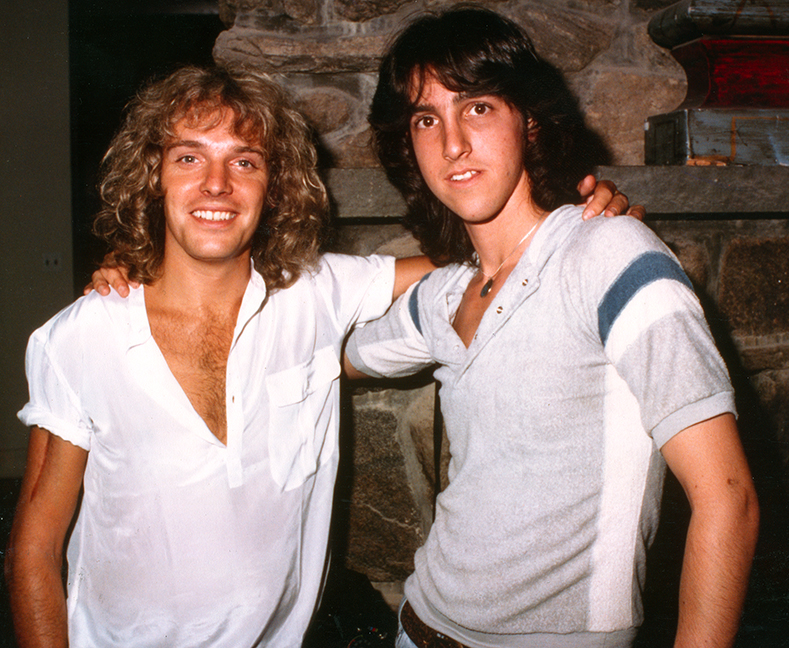 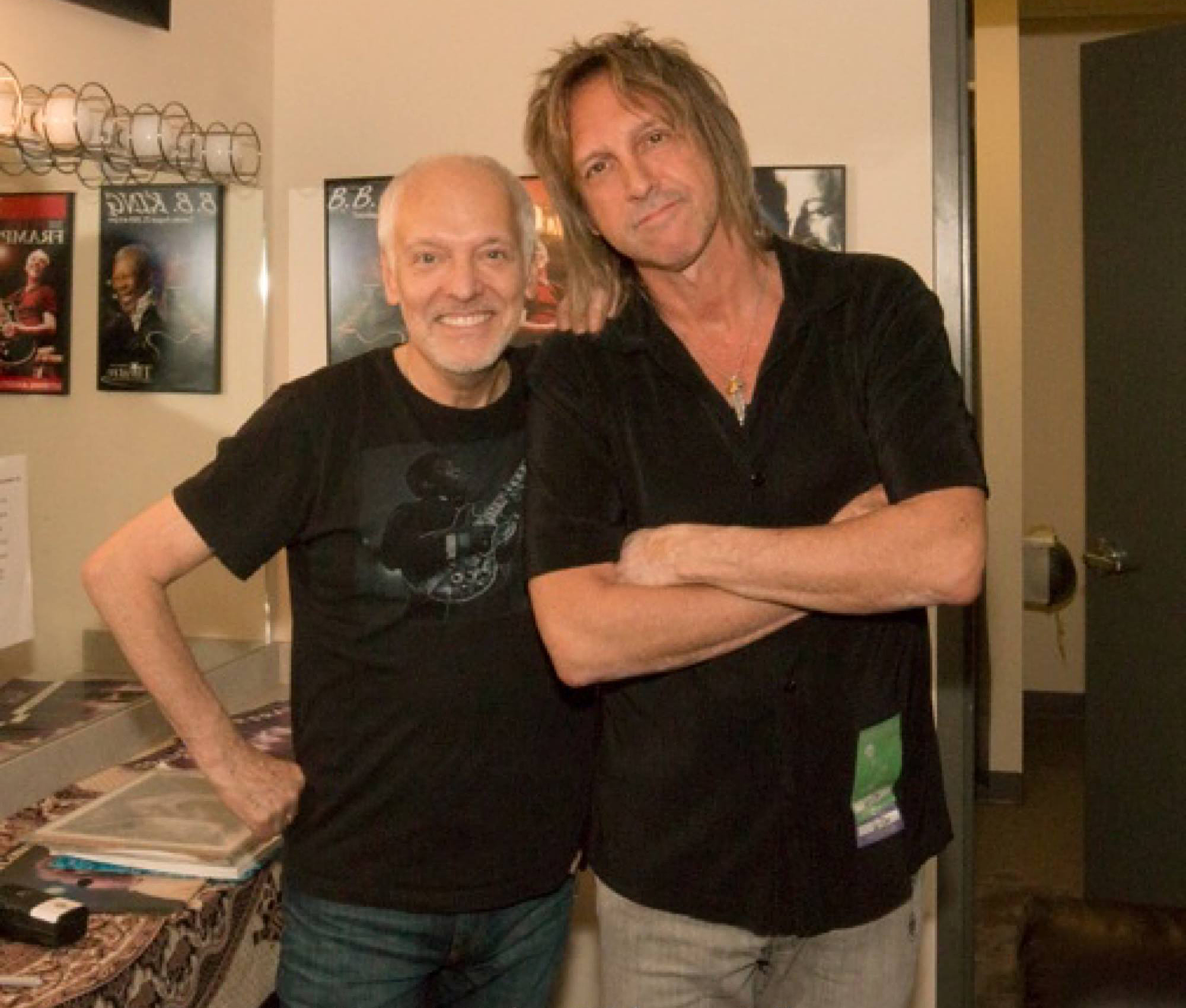 Peter and Mark after photographing Peter at his home in Westchester – Peter and Mark connected a few years ago after being interviewed for Mark’s book The Decade That Rocked! Soon to be released.