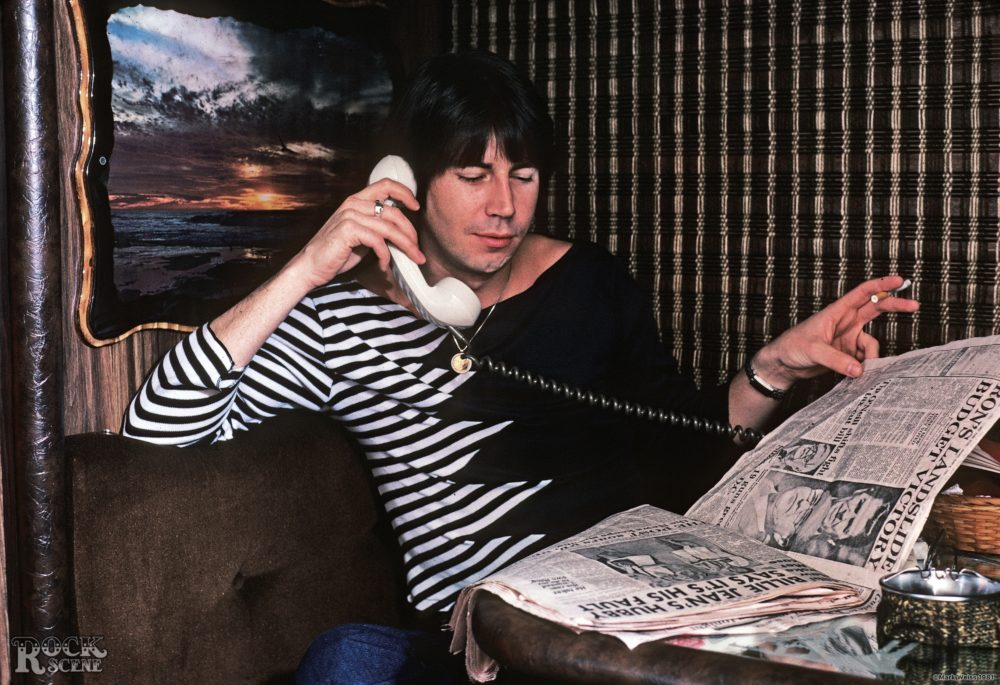 Canadian rock guitarist Pat Travers started playing guitar in his early teenage years. He grew up in Ottawa, and started playing in local clubs, covering popular rock music by the Beatles & Jimi Hendrix. He would often play five sets a night, and jam with local musicians. He moved to England in 1975 and the scene was very different over there. He would show up at pubs and ask to jam, but would get rejected. “They were all playing original music, which was cool. That’s what I wanted to do anyway, which is why I was in England in the first place.” In order to get gigs in England, he started writing original music and formed the Pat Travers band, which has featured many musicians throughout the years, including Nicko McBrain, Carmine Appice, Tommy Aldridge, & many more.

Pat Travers talks about his guitars and his journey to becoming a guitar great! 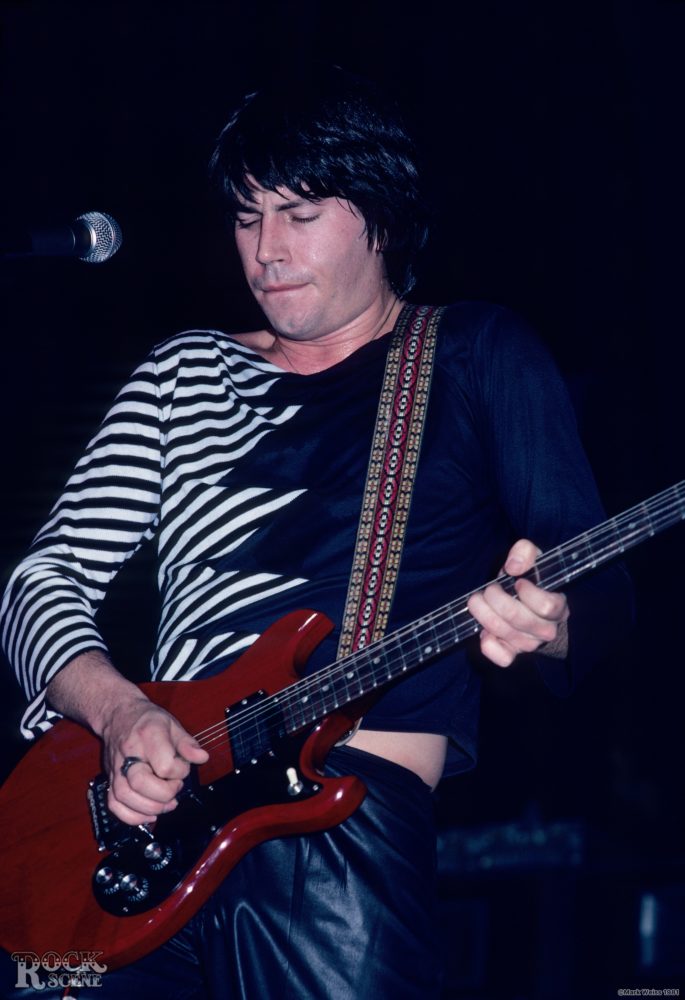