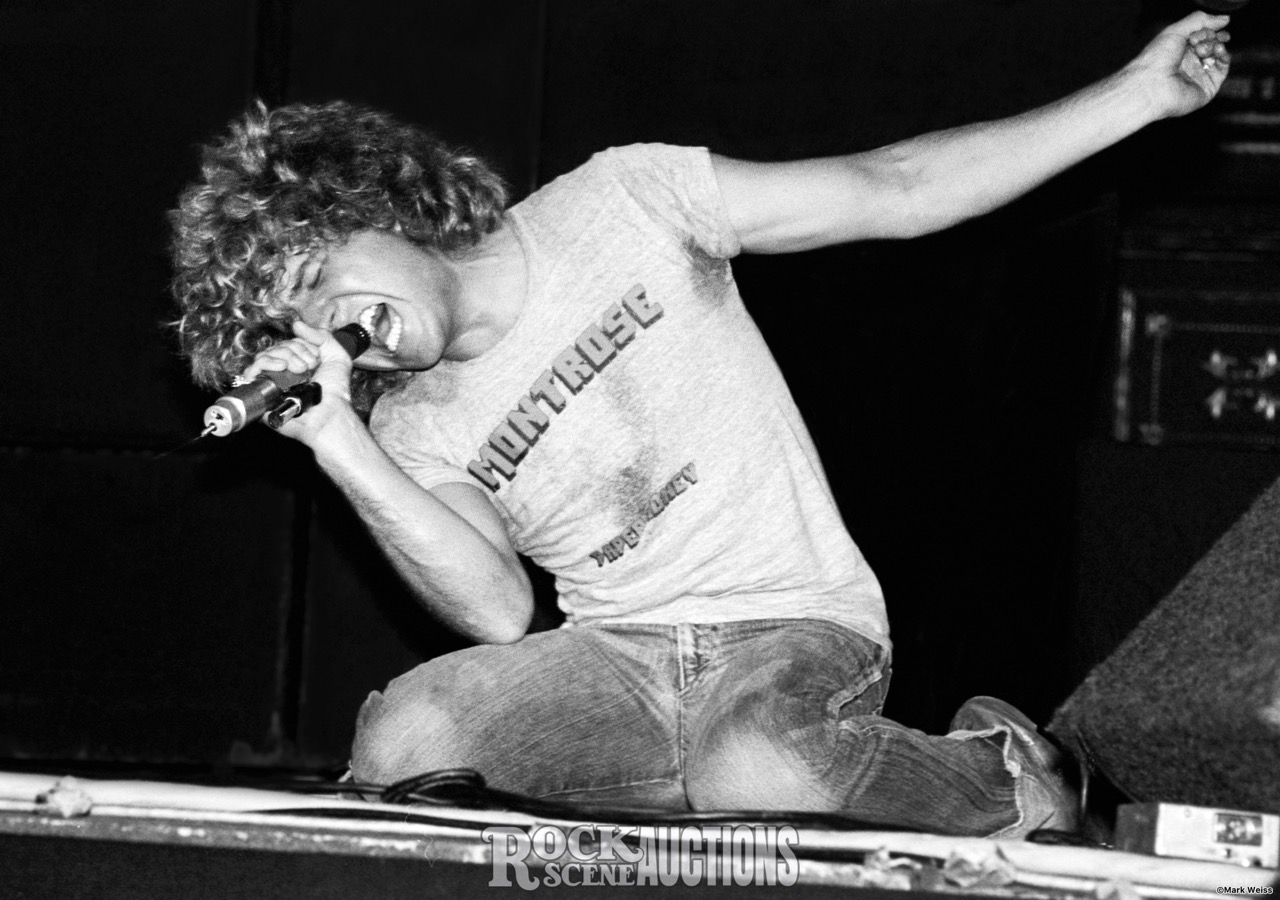 Sammy Hagar, who has fronted bands including Van Halen, Montrose, and Chicken Foot, was introduced to music at a young age. When he was four years old he saw Elvis Presley on TV. He first saw a guitar at his uncle’s house and it quickly peaked his curiosity. He fell in love
with music and started playing guitar. He saw The Rolling Stones in concert when he was a teenager and immediately knew he wanted to be like them. 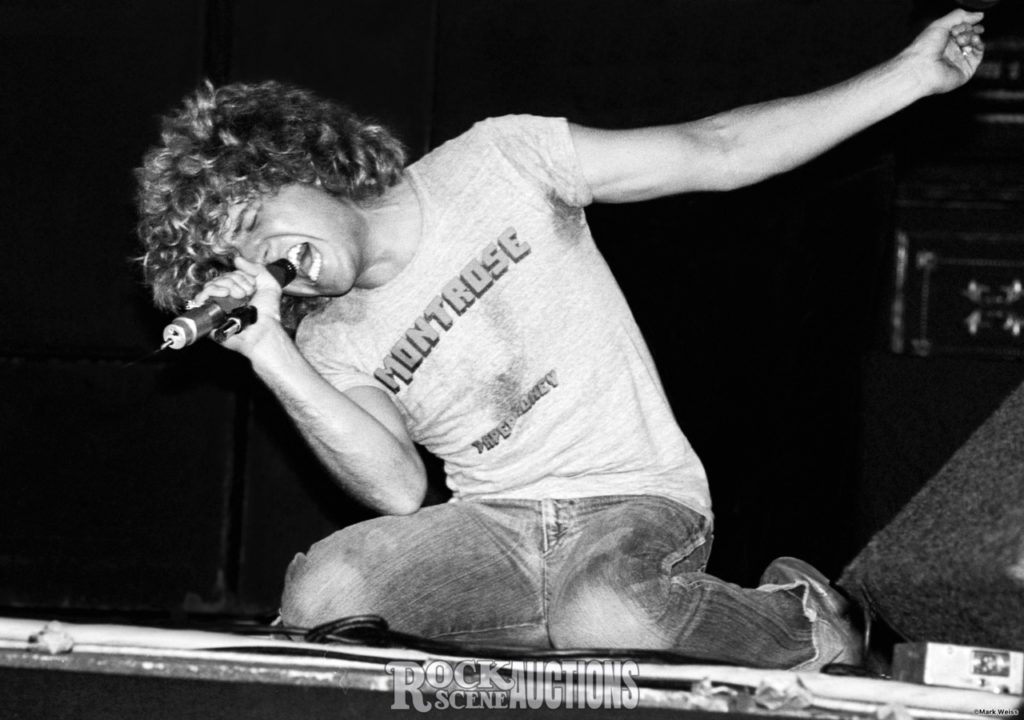 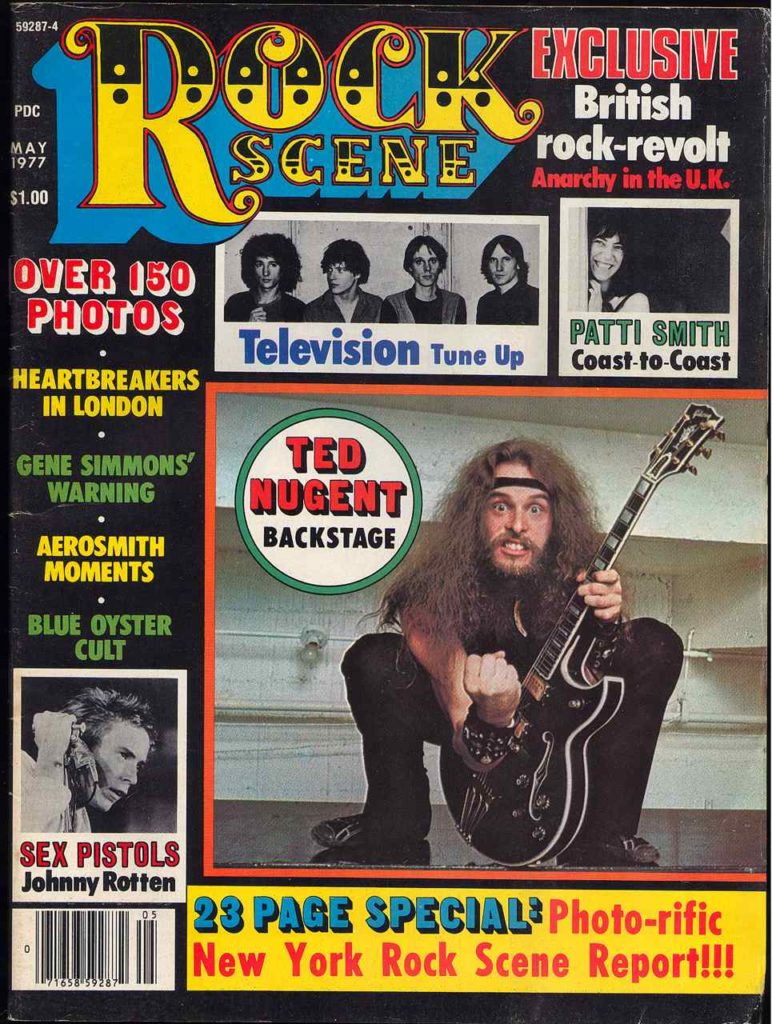 Check out the MAY 1977 issue of ROCK SCENE magazine