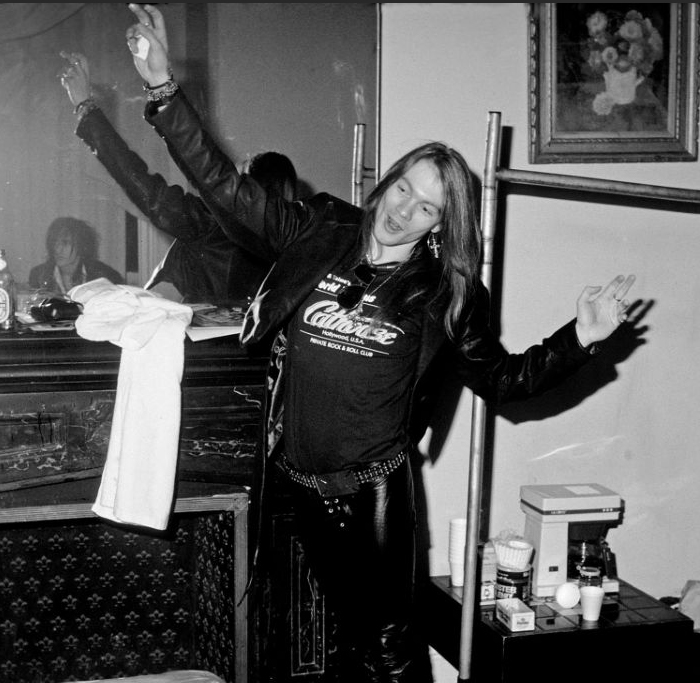 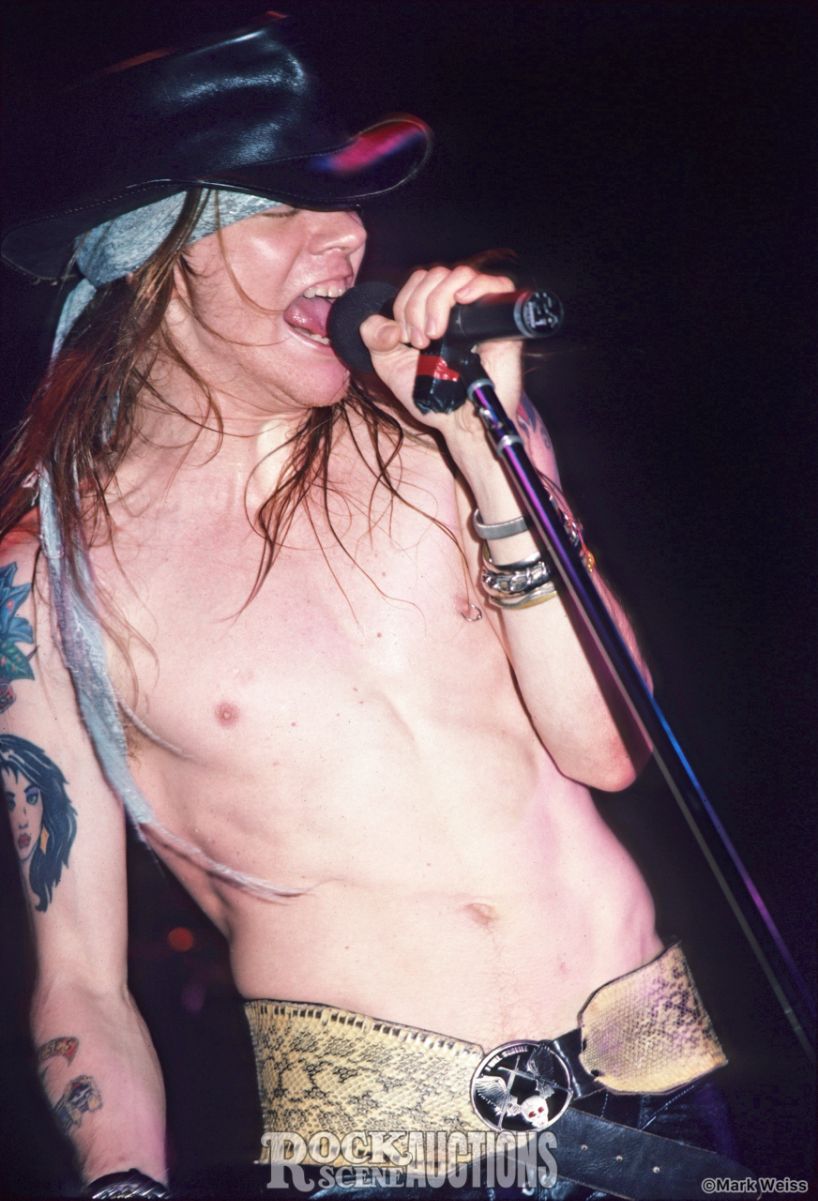 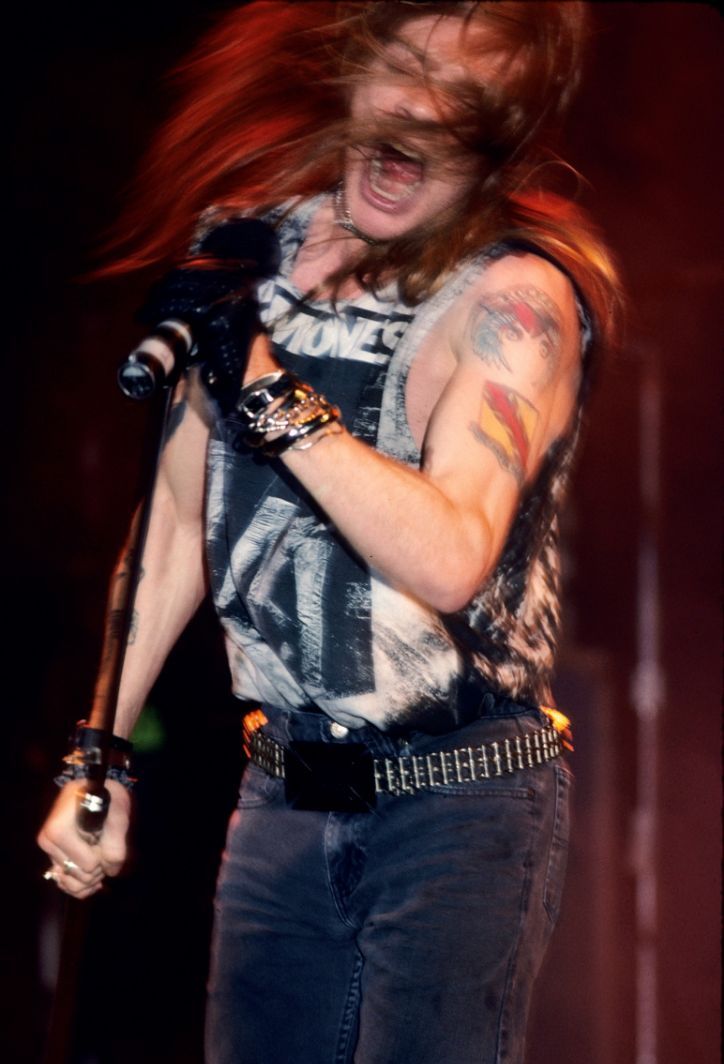 Check out Steven Adler talking about his ROCK SCENE growing up, getting his first drum set, and the first record he bought, KISS ALIVE 1. He reminisces about how he met Slash in history class when he was 12 and seeing Axl & Izzy’s band ‘Hollywood Rose’ at Gazzarri’s on the Sunset Strip.