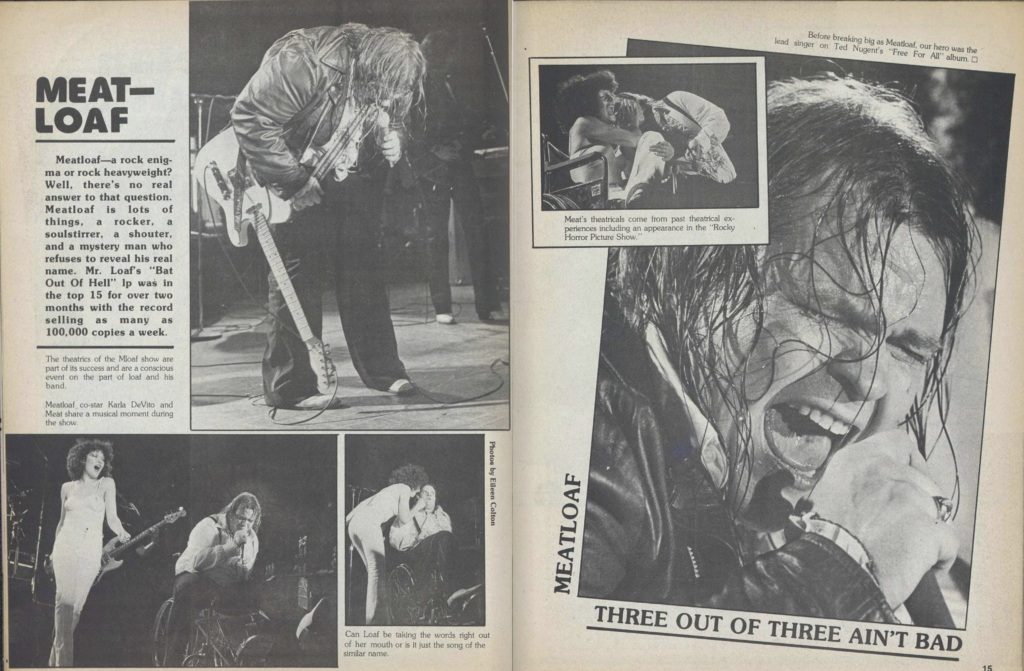 “Let me Bang Your Box” by Doug Clark and the Hot Nuts was one of the first bands Meat Loaf saw in the 60’s.

“Loui Loui” by The Kingsmen on Hollywood A GO GO 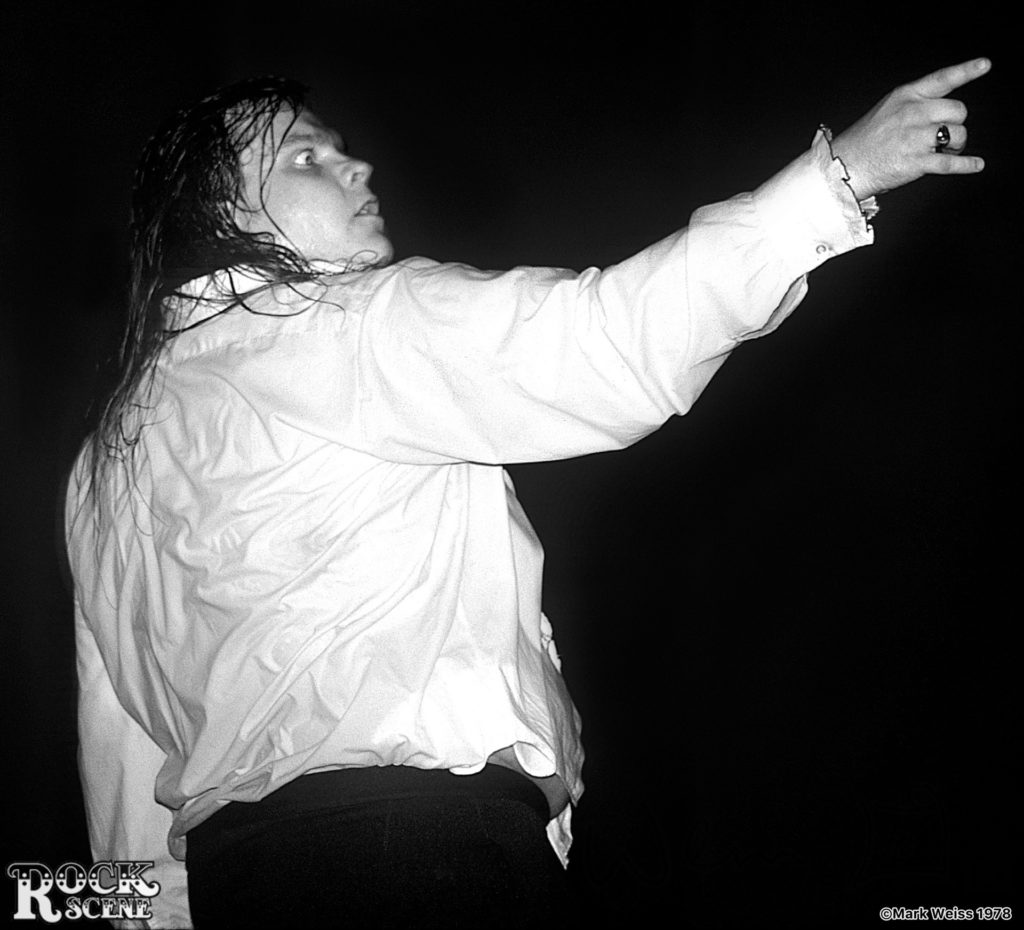