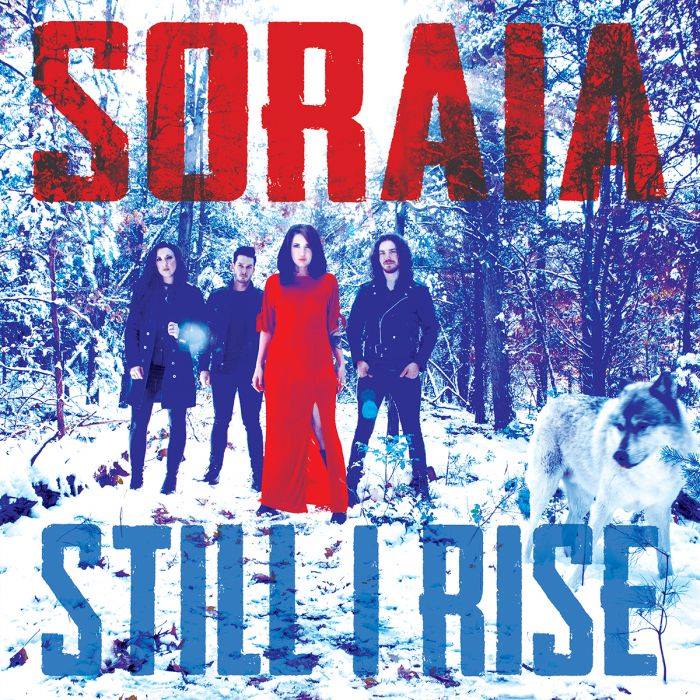 Little Stevens Underground Garage Coolest Song in the World this week is “Still I Rise” by Soraia. Get your limited edition colored vinyl at wickedcoolrecords.com or stream it on Spotify #LSUG #CSW. Check out more on Soraia on their website here

Our brand new single – #StillIRise (b/w #Trash – our #NewYorkDolls cover) is the #CoolestSongintheWorld on @siriusxm @littlesteven_ug starting this Friday on @stevievanzandt’s syndicated show all over international terrestrial radio. Here’s an itty bitty of it. You can hear #Trash again this Sunday night on #rodneyontherock again, too! All sorts of radio play for your #Soraiafiends! @vvblacksmithvv @mikereisman @brianna_sig_ 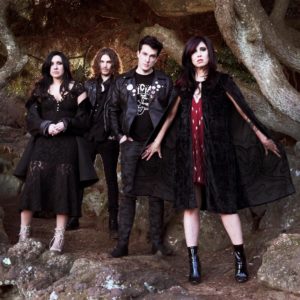 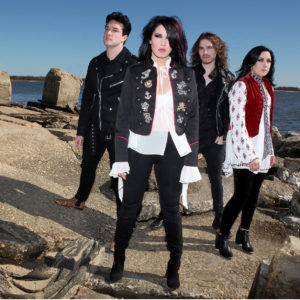 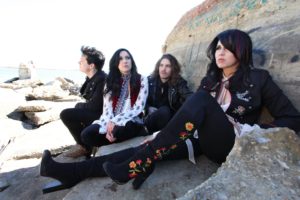 Check out Soraia amazing cover of The New York Dolls “TRASH”  which was the B-side to the New York Dolls “Personality Crisis” in 1973written by David Johansen and Sylvain Sylvain produced by Todd Rundgren from their debut album NEW YORK DOLLS.

Here's one of the first times we did the New York Dolls #Trash live….Today's #TBT is from MilkBoy in Philadelphia, circa November 2017. Here's the B-side of our next single, coming this summertime!