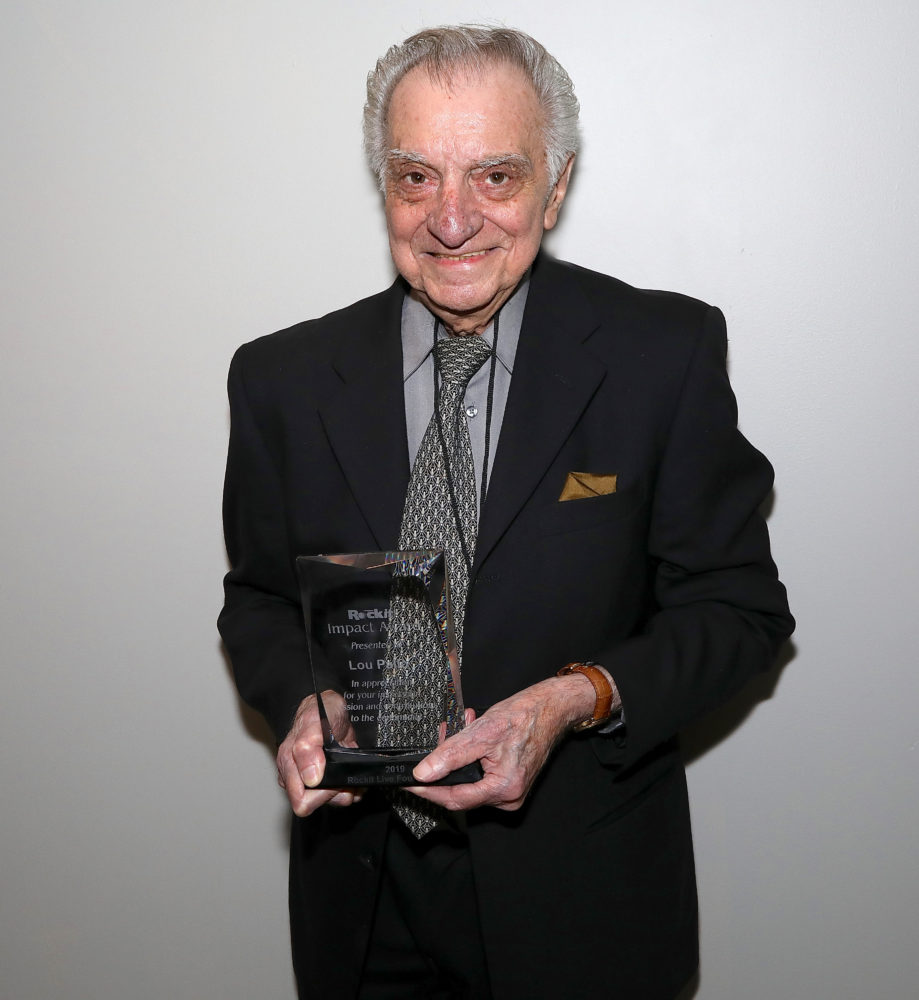 “Lou is one of those great guys.. an incredible guitar player. He’s known as a man of a million chords” — Keith Richards

Lou Pallo acceptance speech at the Rockit Live Foundation 2019 Gala at the Two River Times Theatre in Red Bank, New Jersey followed by a performance of “Over the Rainbow” by Lou Pallo with Camille De La Cruz.

Keith Richards jamming with Lou Pallo and Les Paul on March 20, 2010 at the Iridium in NYC.

A candid interview with Lou Pallo in NYC in 2007 retrospecting his lustrous career.