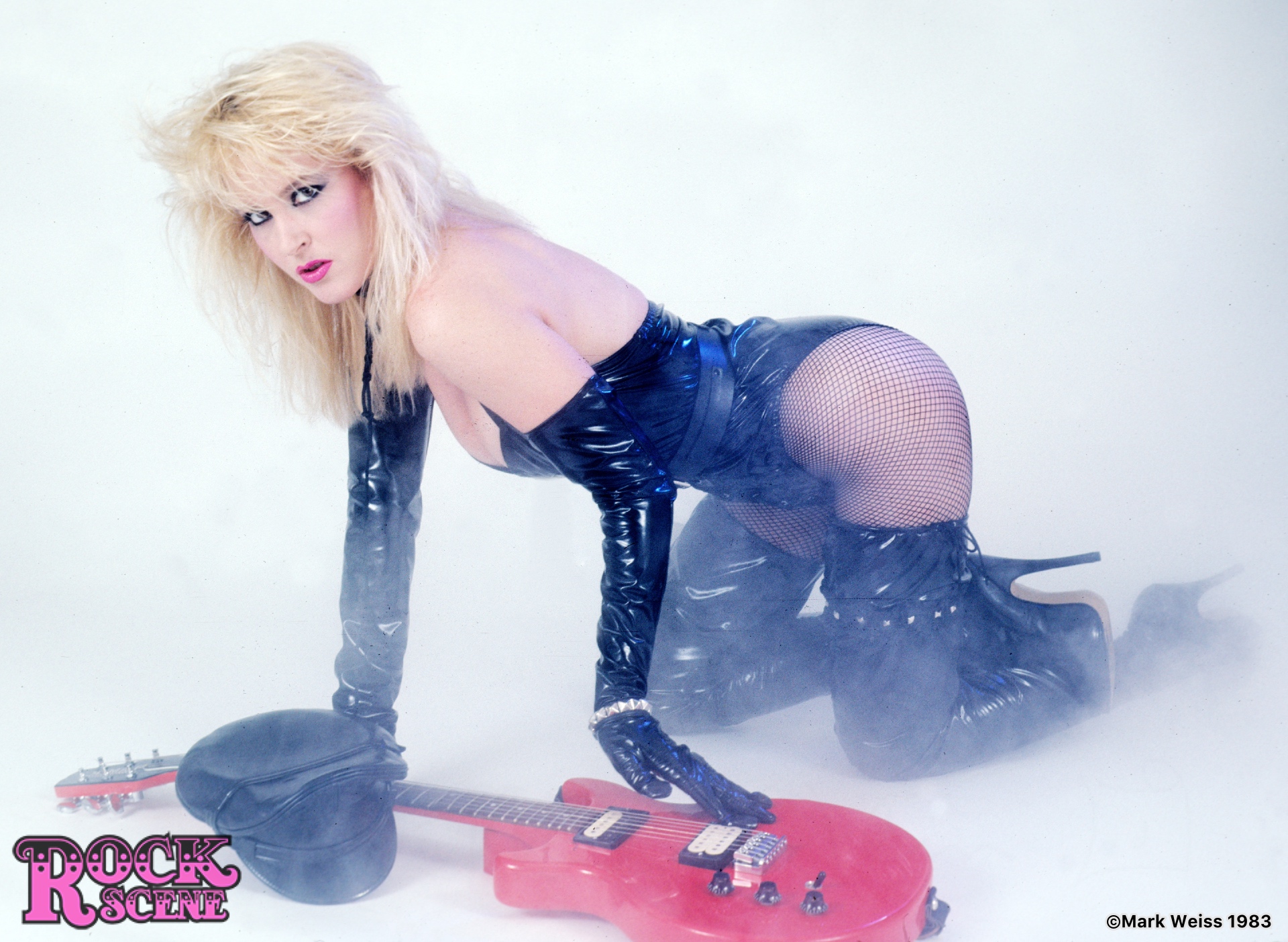 As a young child, Lita was more drawn to the guitar rather than her Barbie dolls, which she soon rejected after receiving her first guitar. It was an acoustic guitar and she couldn’t get the sounds she wanted out of the acoustic that was right for playing Jimi Hendrix and Black Sabbath Songs. She started taking lessons and was taught the chords to Creedence Clearwater Revival songs, but really wanted to learn riffs that were meant for the electric guitar. So she quit lessons and started teaching herself. She got the gig in the Runaways after subbing on bass for a friend’s band. Kim Fowley who was managing the Runaways heard about Lita and got her to audition on guitar for the band. After starting her own solo career, she really wanted to be recognized as a guitar player, which was a struggle. A lot of people had a hard time wrapping their head around a female guitarist, so it was Lita’s goal to establish herself as a successful female guitar player. The Runaways helped carve the way for a lot of other female musicians. Lita talks about her first concert experience that changed her life. “My first concert was Black Sabbath at the Long Beach Arena in Los Angeles, Long Beach, California. I’d never seen anything like it before. I walked in, smelled the smell of pot and hash, I never smelled pot or hash, I was only thirteen. My cousin Paul was with me and we walked in and my life changed that night. I knew what I wanted to do, I wanted to be a musician. There was people hanging from the rafters and diving on the stage, it was great. It was like I stepped into a different dimension…Heavy Metal.” – LITA FORD