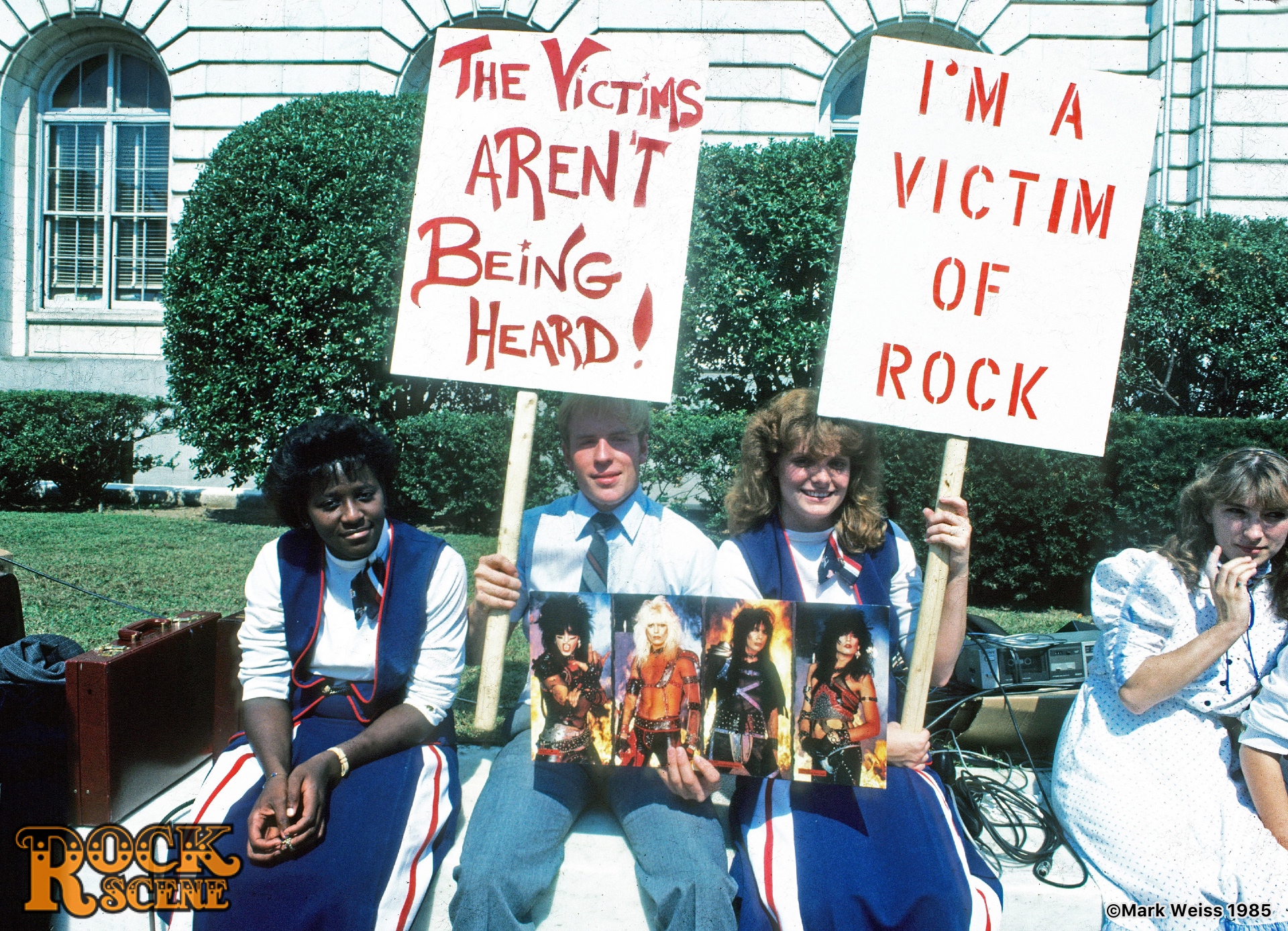 Dee Snider, Frank Zappa and John Denver testify before the Senate Commerce, Science and Transportation Committee against the Parents Music Resource Center’s plans on demanding warning labels on albums.  Frank Zappa says that, “The PMRC proposal is an ill-conceived piece of nonsense which fails to deliver any real benefits to children, infringes the civil liberties of people who are not children, and promises to keep the courts busy for years dealing with the interpretation and enforcement problems inherent in the proposal’s design.” John Denver says he is, “Strongly opposed to censorship of any kind in our society or anywhere else in the world” and Snider testifies that, “The full responsibility for defending my children falls on the shoulders of my wife and I, because there is no one else capable of making these judgments for us.”  The RIAA later agrees to put “Parental Advisory” labels on selected releases at their own discretion. (reporting from DAILY HEADBANGER) 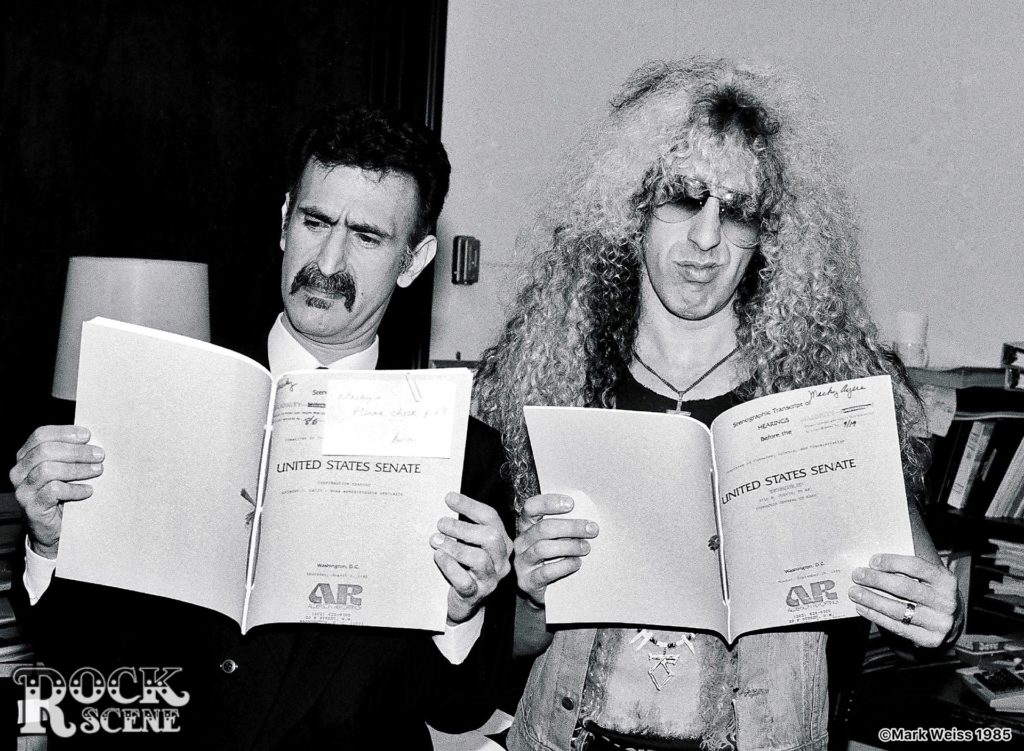 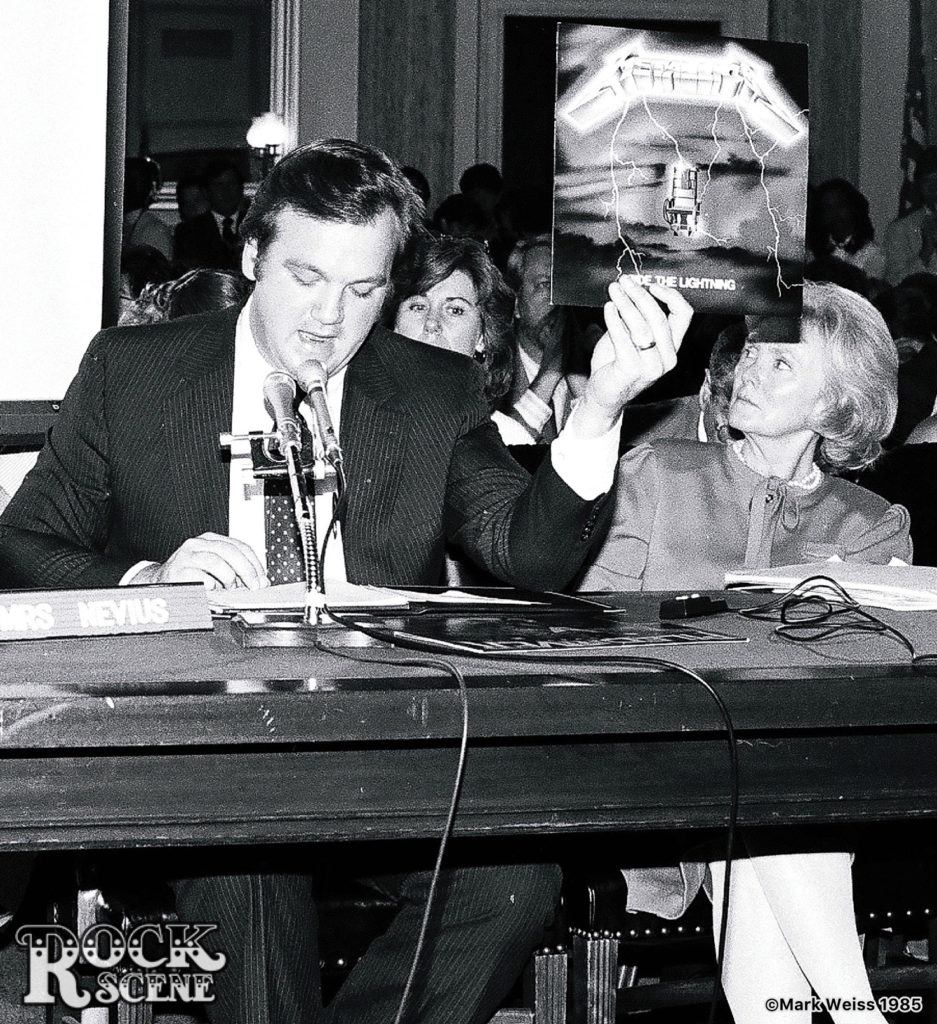 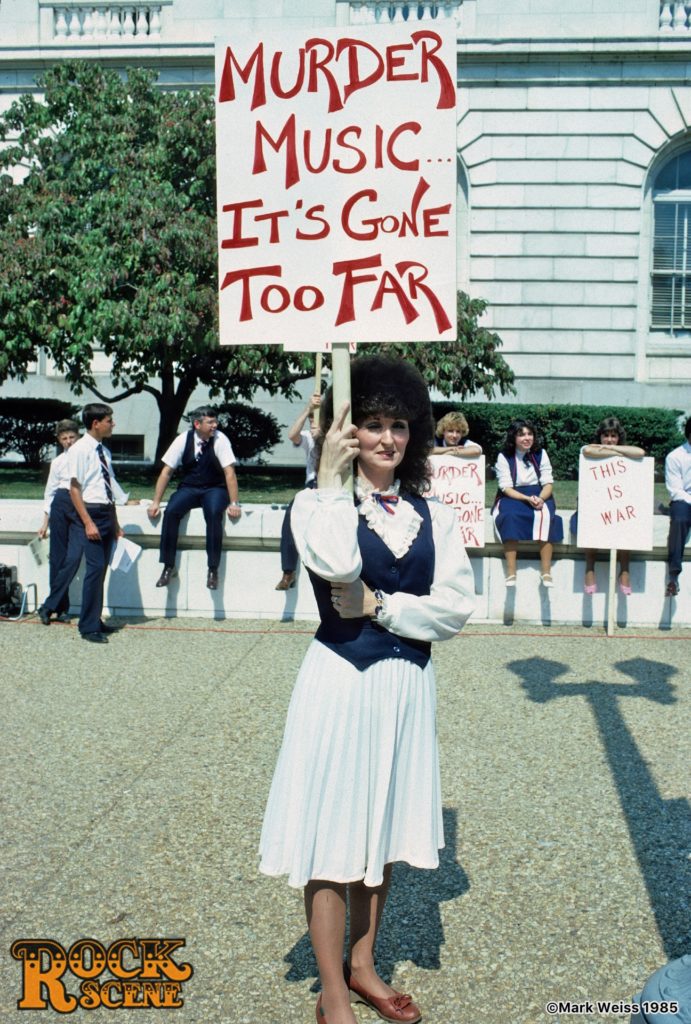 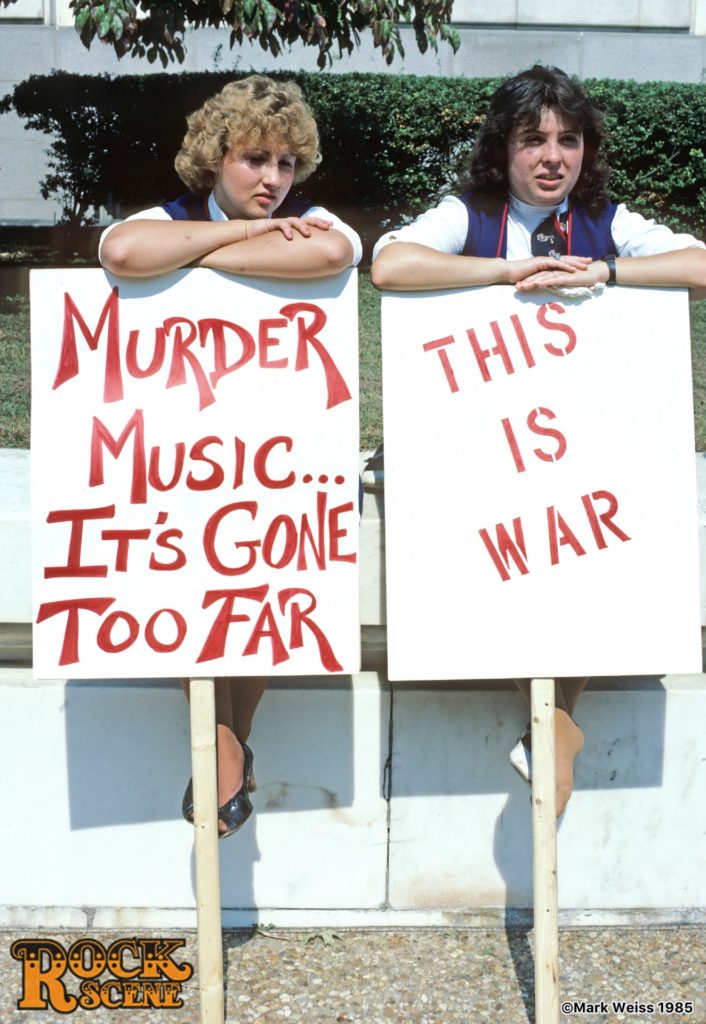 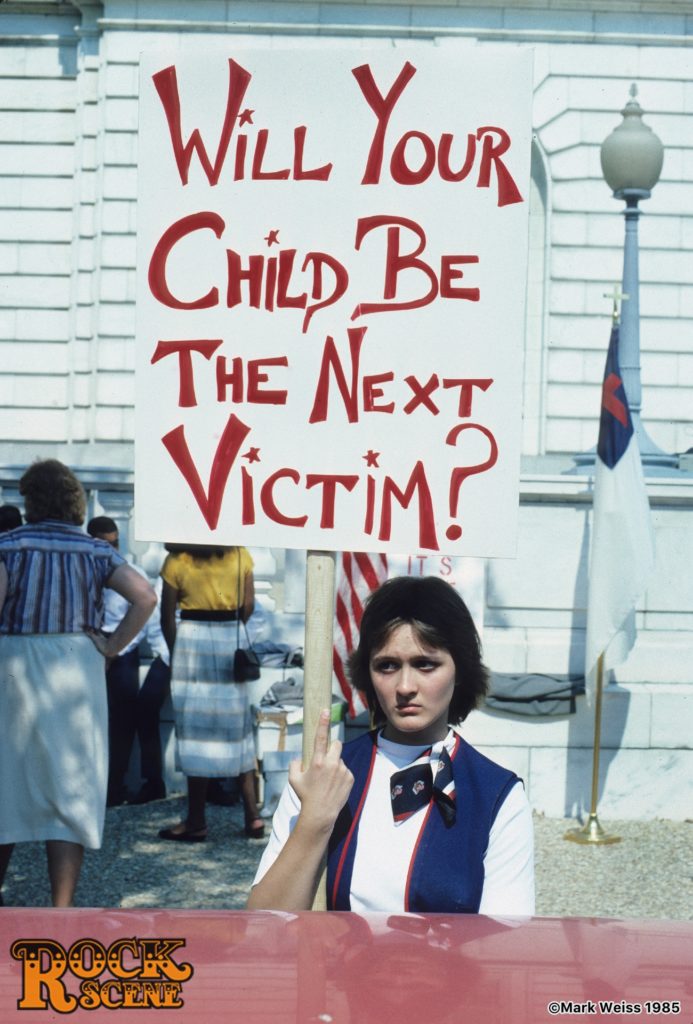 My journey with Dee Snidet to Washington DC on September 19, 1985 – Mark “WEISSGUY” Weiss 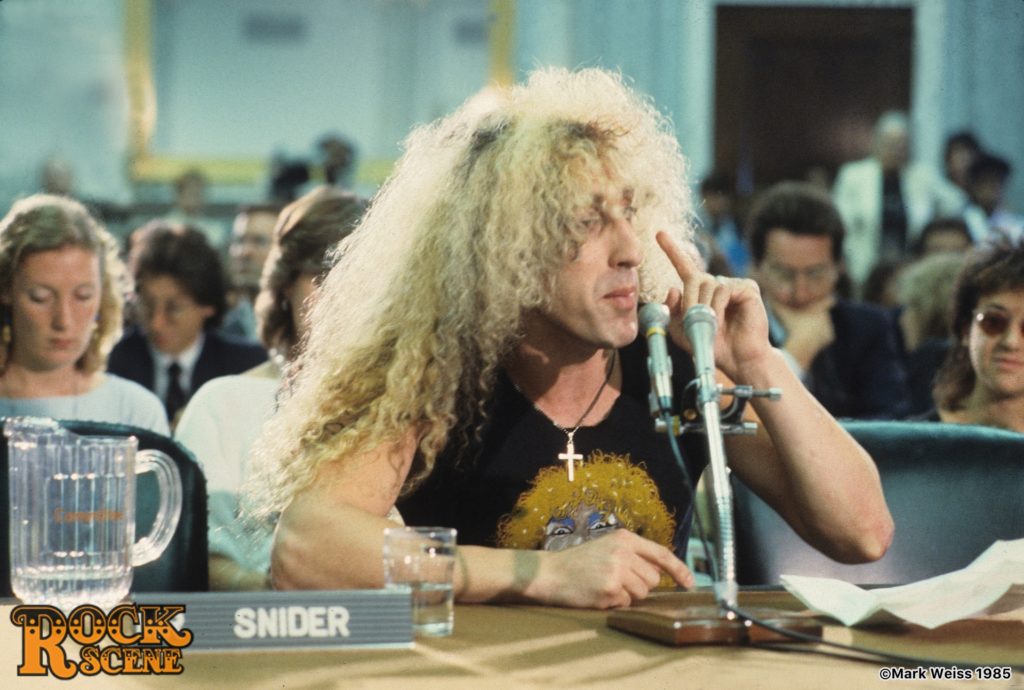 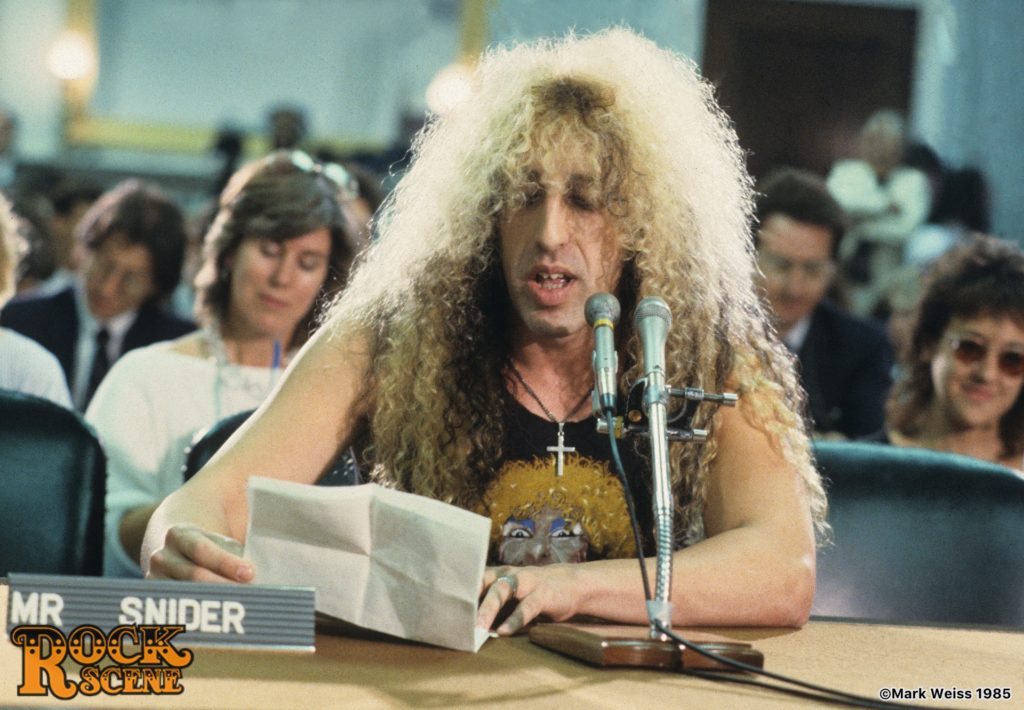 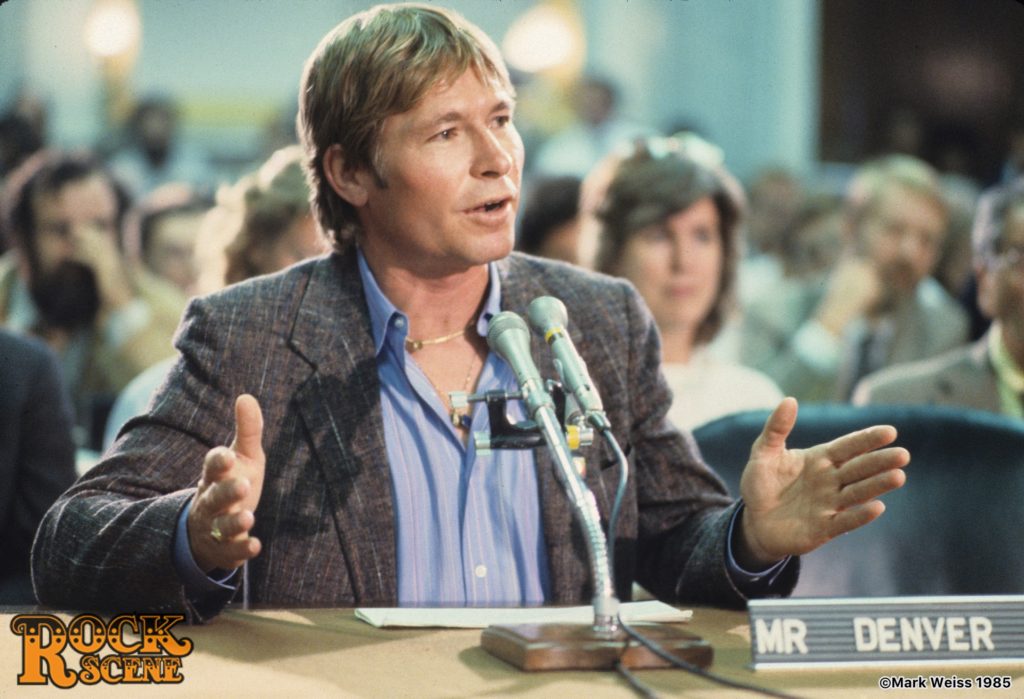 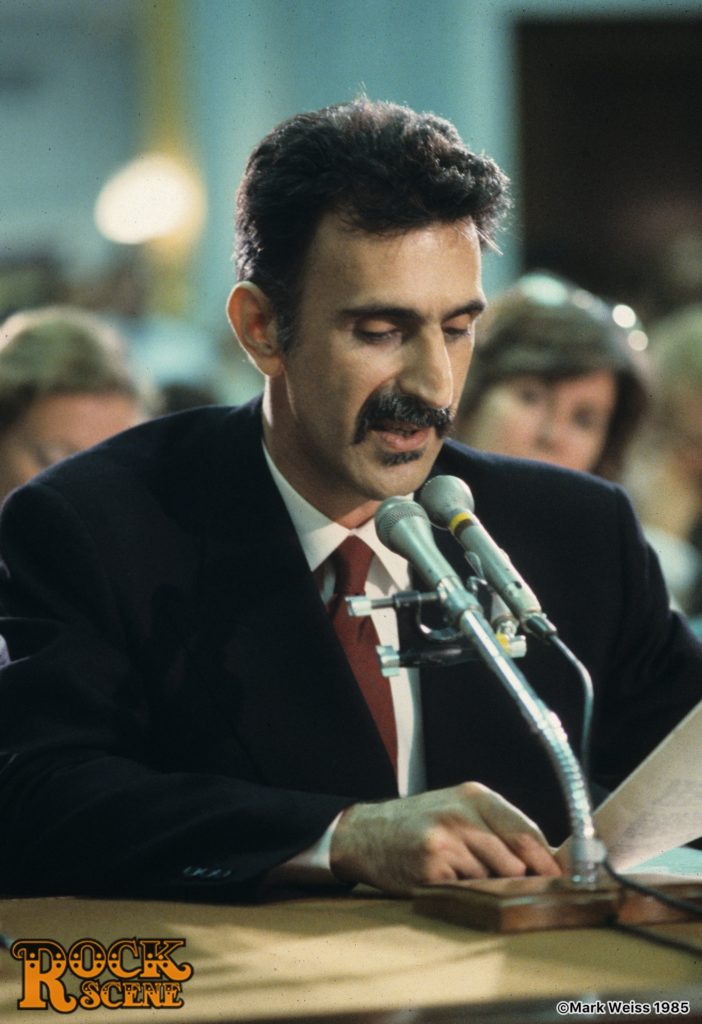