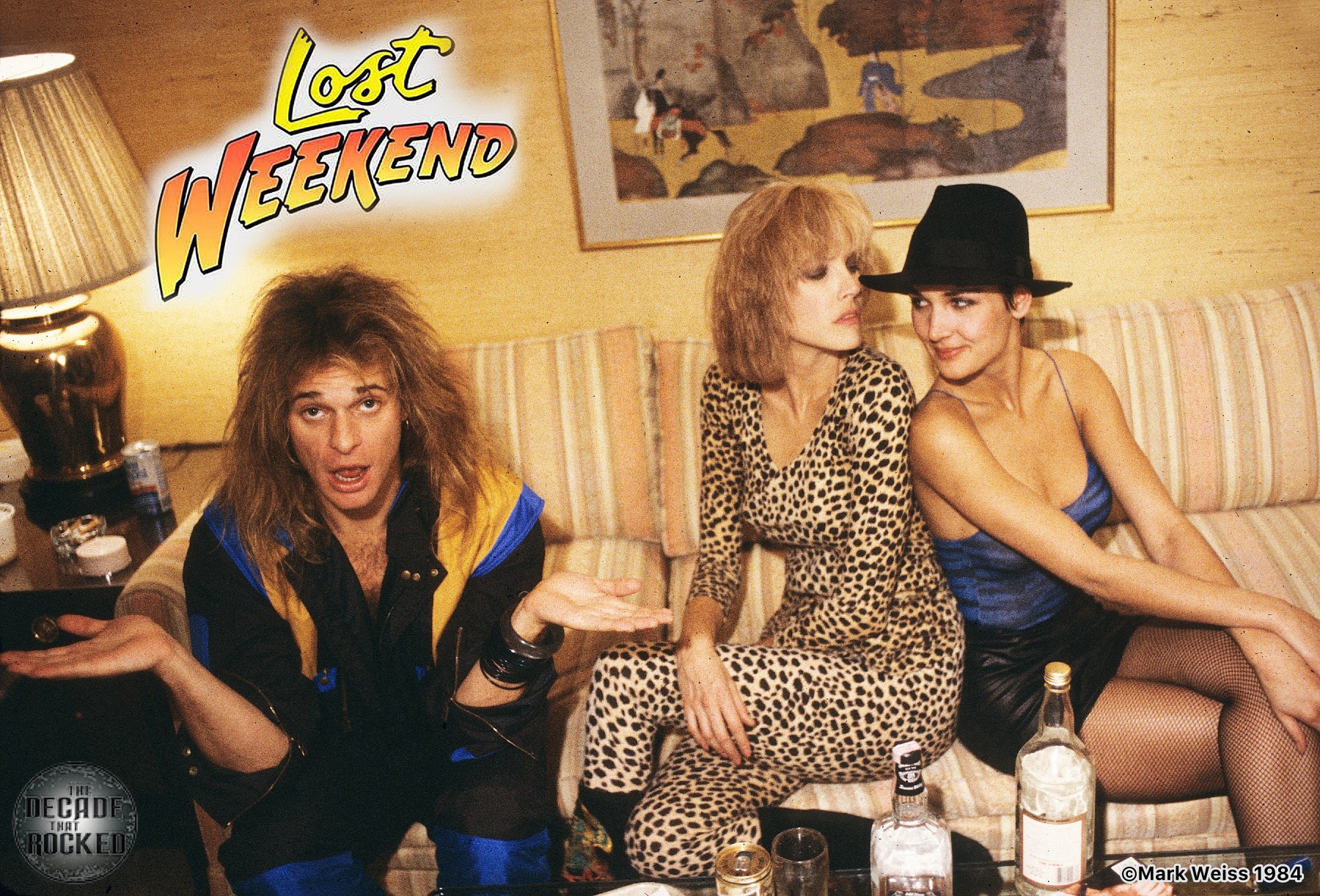 On April 5th, 1984 I was picked up in the MTV limo between exit 11 and 12 off the New Jersey Turnpike. Next stop was to pick up the winner Kurt Jefferis with his buddy Tom Winnick from Pheonixville, PA. We picked them up and  then headed to Philadelphia airport where a lear jet was waiting for us. I was there to document the trip. Wherever they went I went. 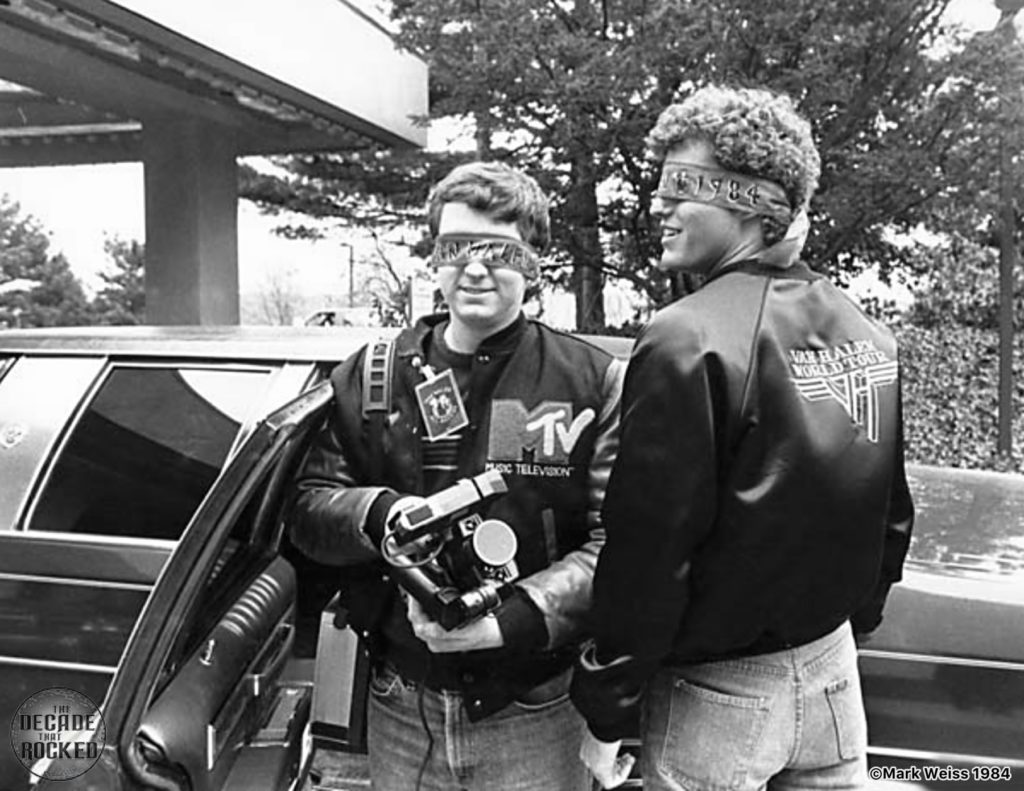 I took a moment to set up a shot, blindfolding tem before they meet the band. Who would think that 35 years later the photo would be used for a movie. 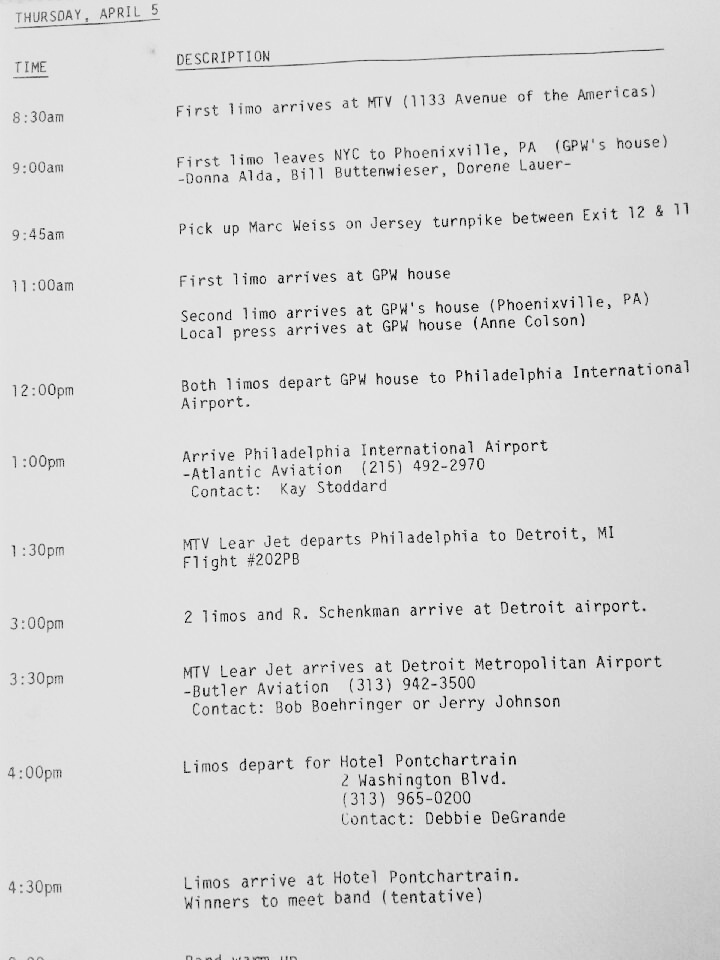 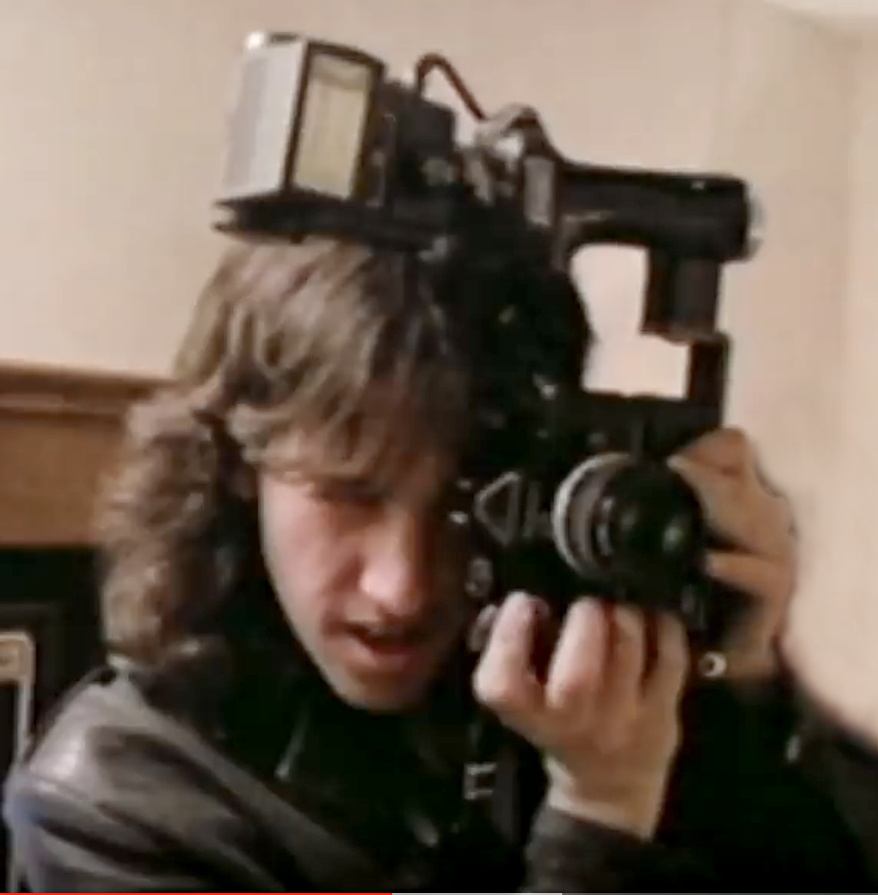 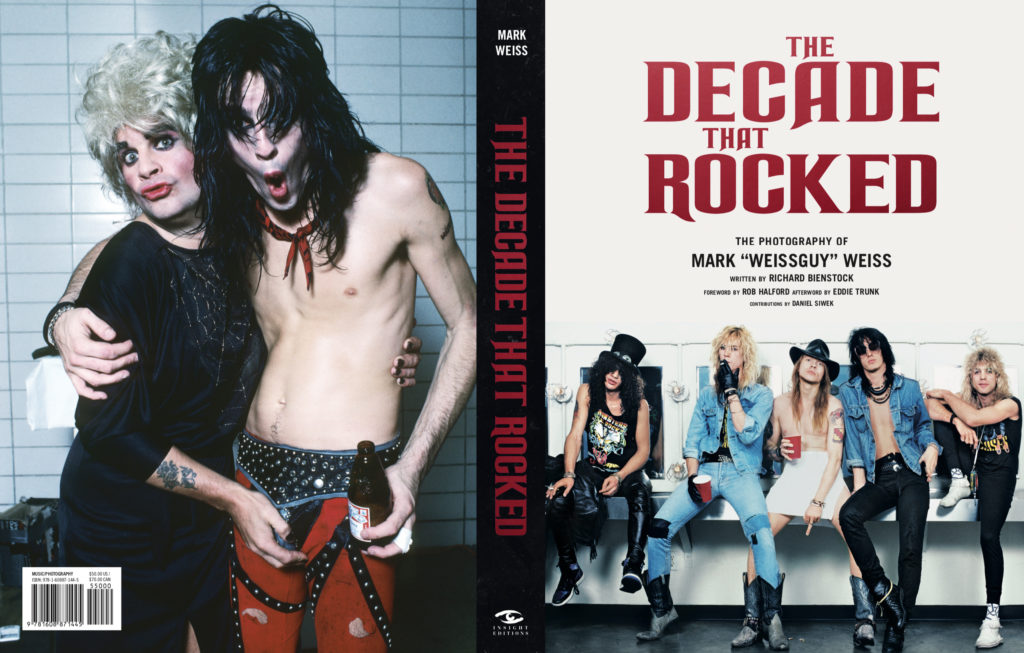 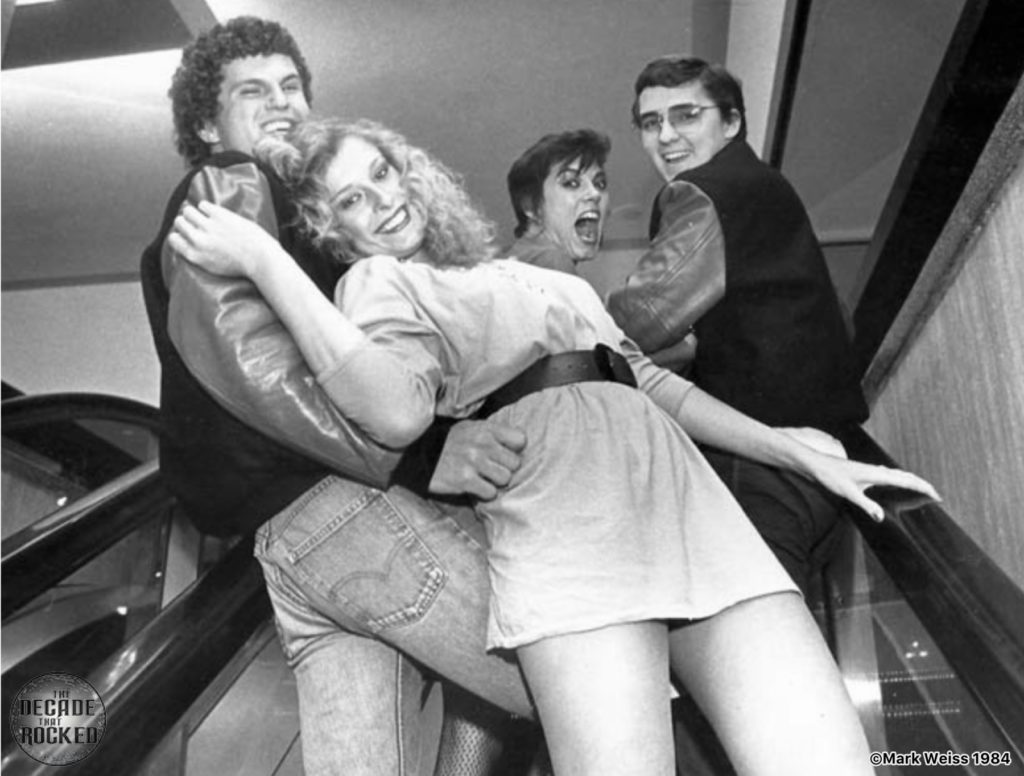 We were picked up by a couple of friends, courtesy of Van Halen – Check in time – then off we went where they first met the guys. 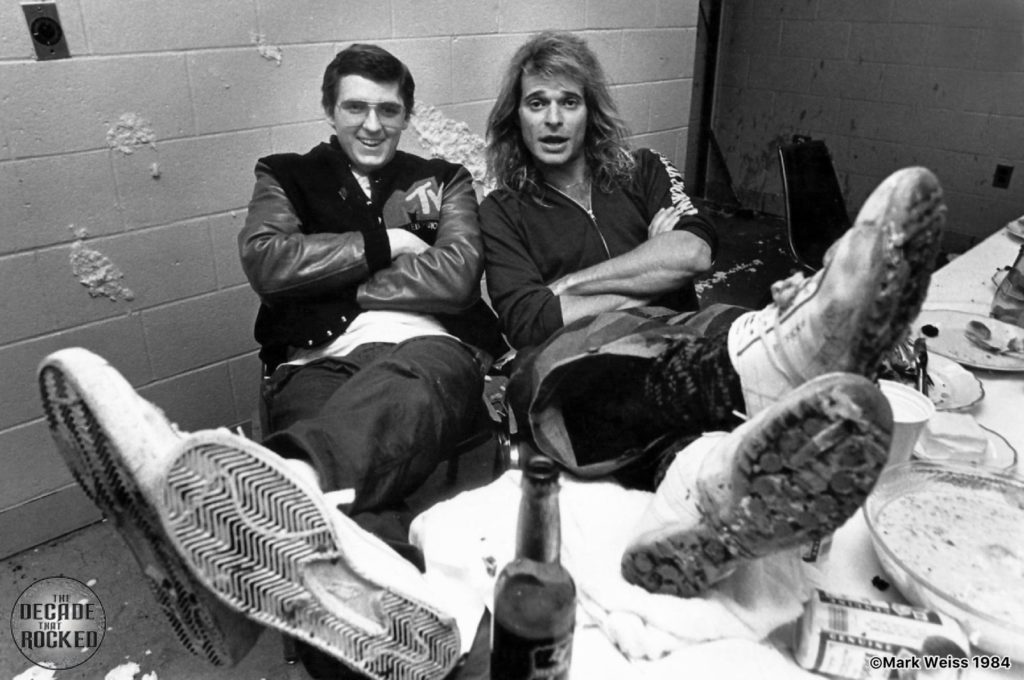 “I did a couple lines. Then David  said, ‘I think Kurt needs Tammy,’ ” Jefferis recalled. 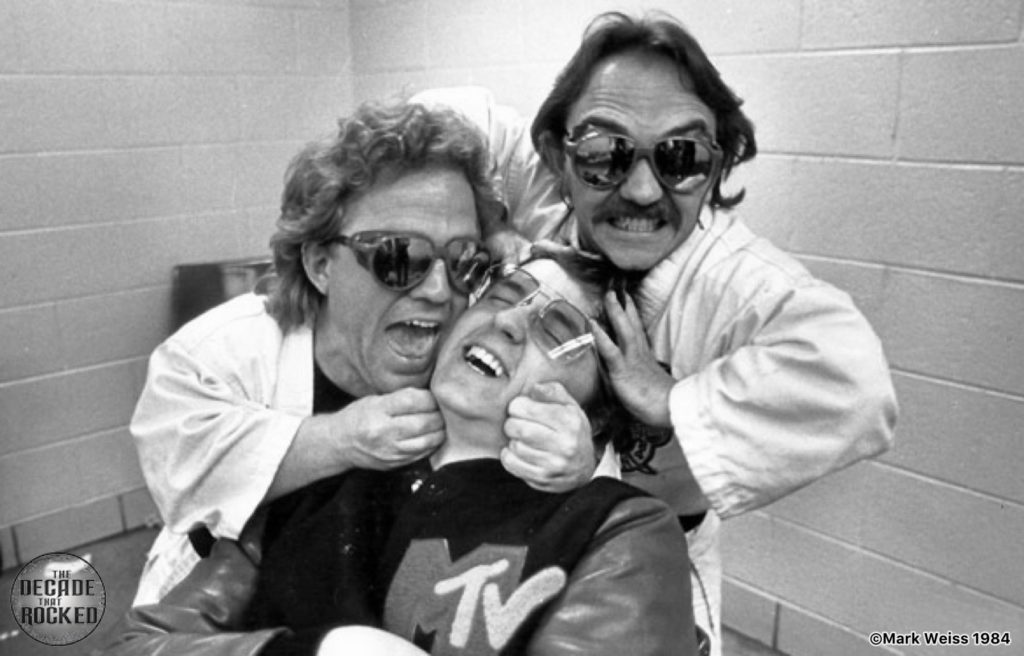 “I blacked out, and the next thing I remember is waking up in a hotel room bed,” said Jefferis 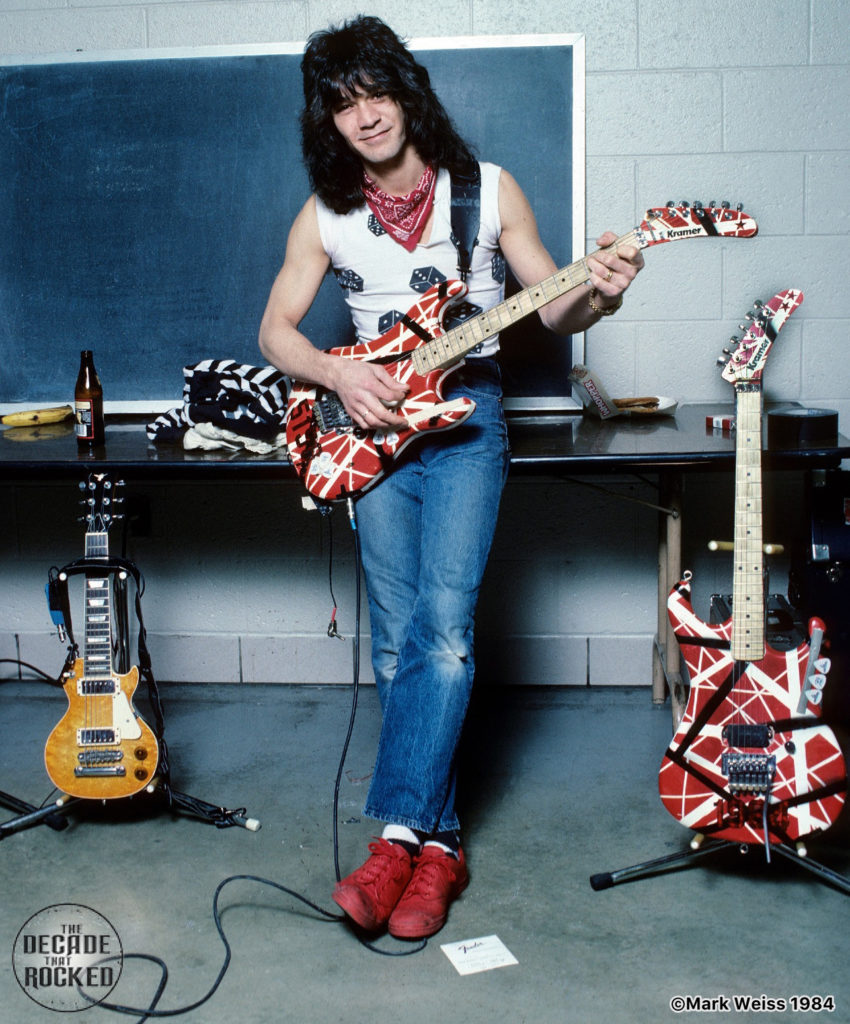 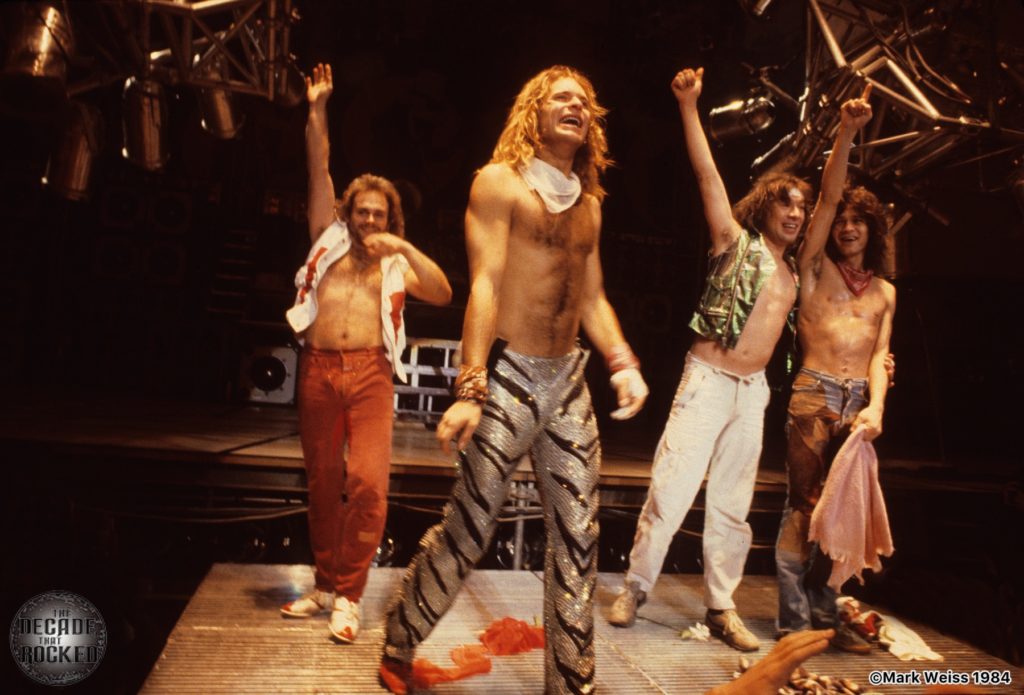 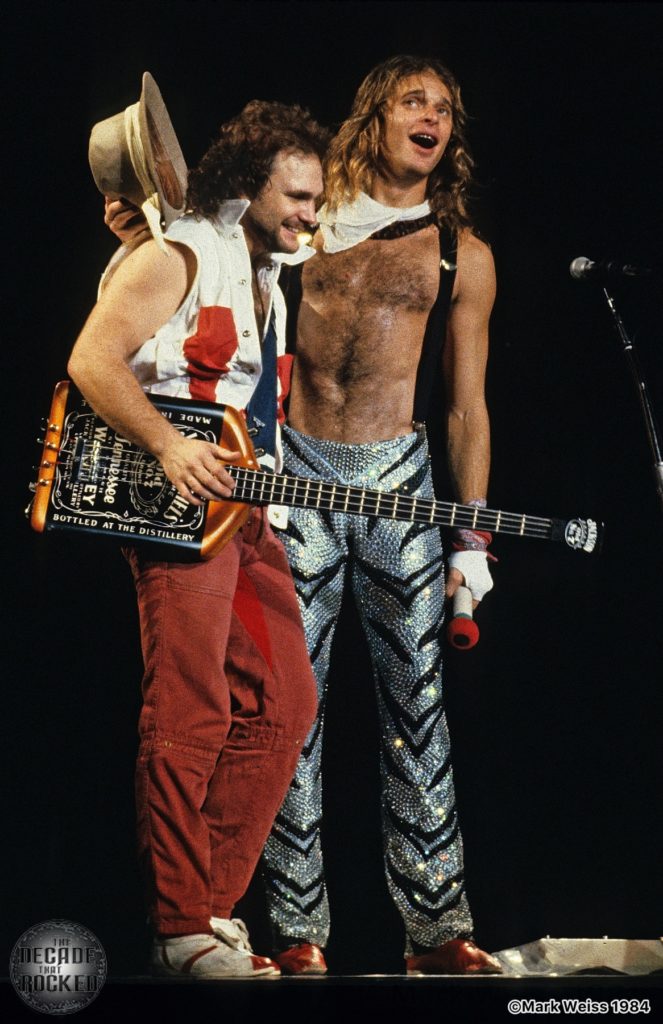 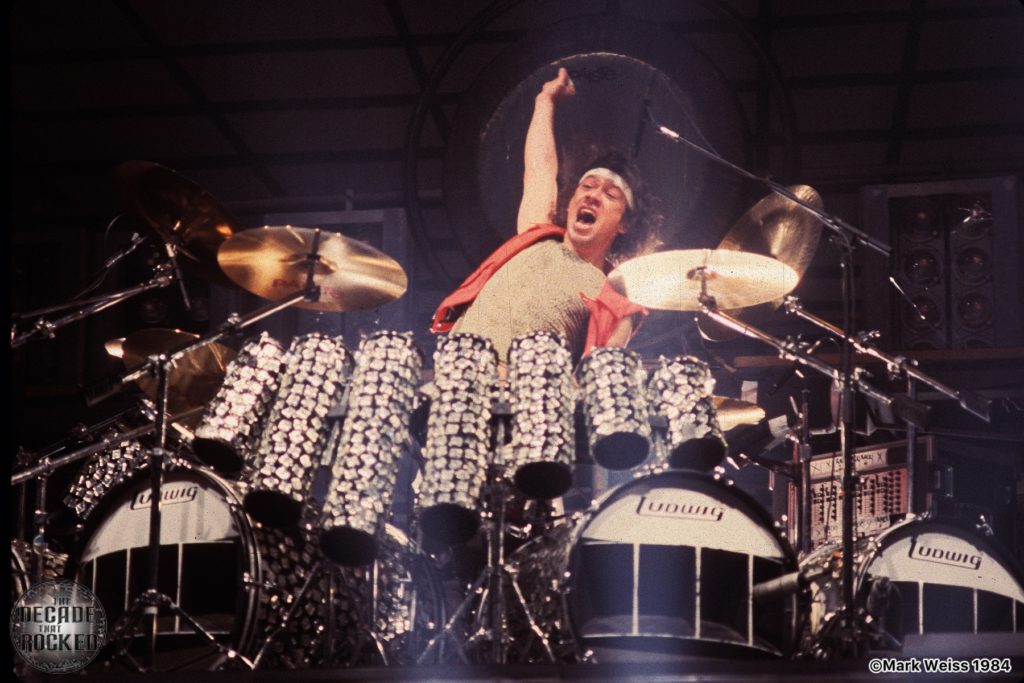 But he still had another day of partying with the band. So Alex Van Halen told him to shotgun a 16-ounce beer. A hung-over Jefferis declined, but the drummer wasn’t taking no for an answer: “Alex said, ‘Kurt, you are not leaving this spot until you drink it.’ ” 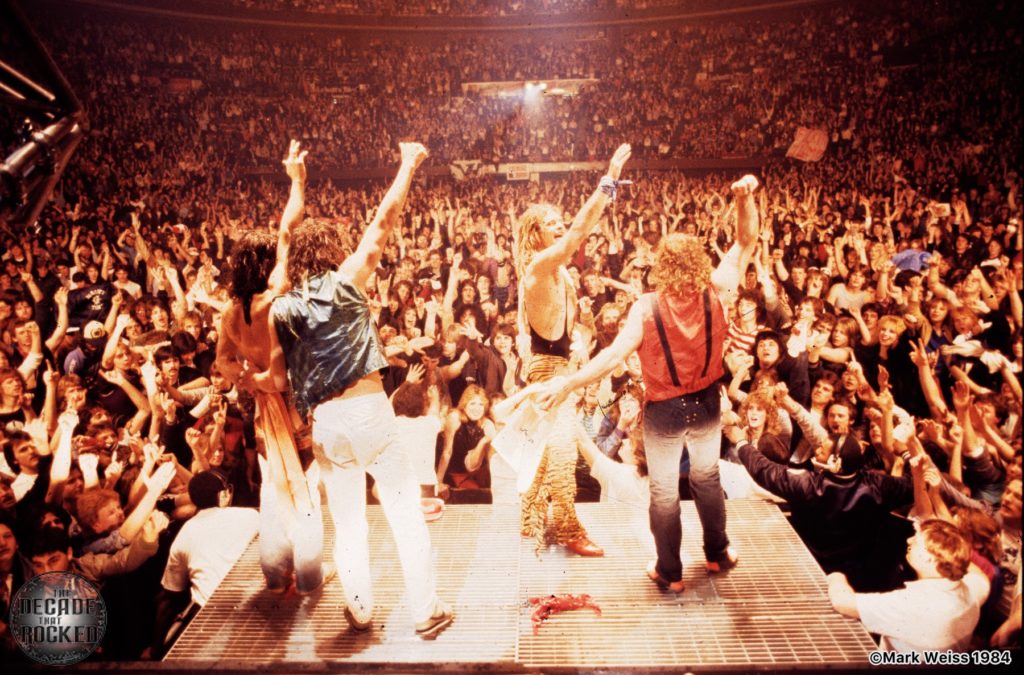 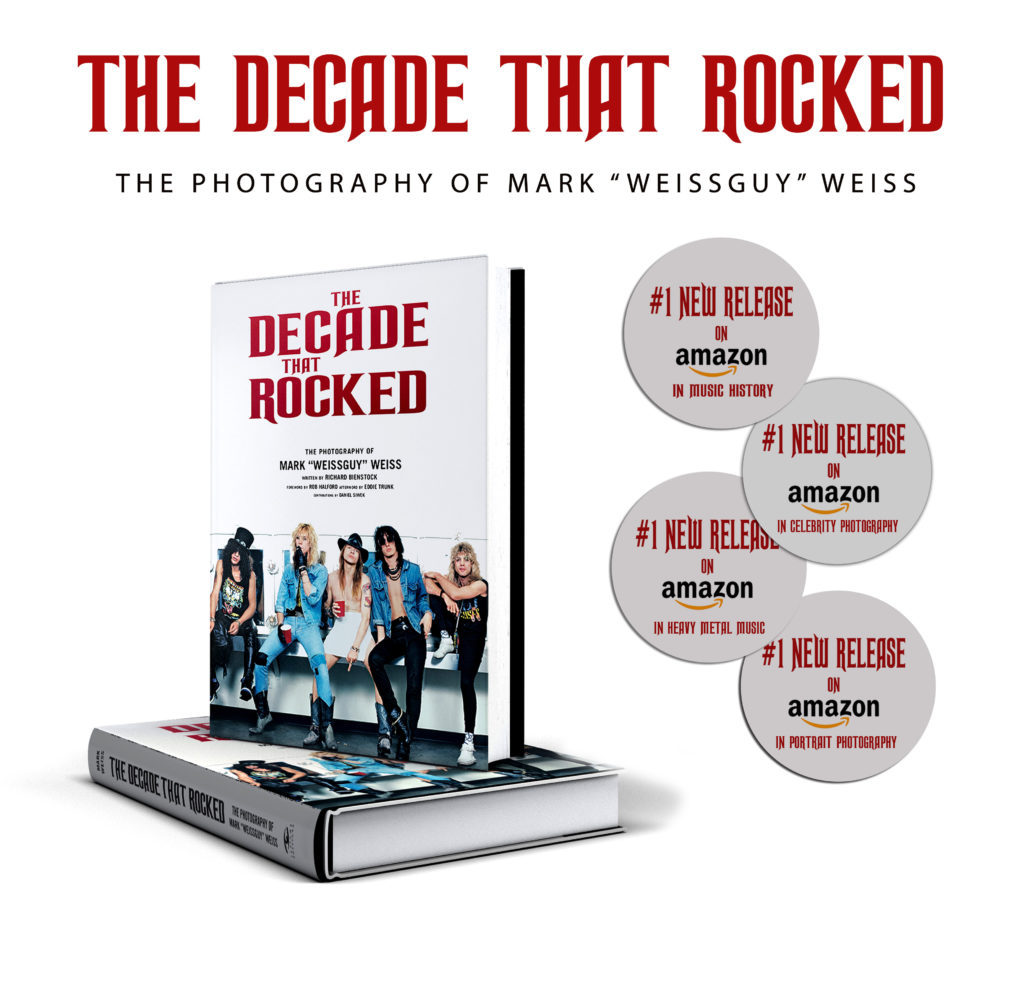 Lots of Van Halen in THE DECADE THAT ROCKED. Now available on AMAZON