skip to Main Content
Jeff Keith of Tesla was first exposed to music by his father, who played guitar for a local bar band in Georgetown, CA. After graduating high school, Jeff bought a guitar chord book and learned his favorite Beatles and Rolling Stones songs to play at campfires. He later auditioned and got the gig for the band City Kidd.  They played Top 40 hits with a few of their own songs mixed in. City Kidd was eventually renamed, Tesla. Tesla went on tour with Mötley Crüe in 1990.  Nikki Sixx “in a loving, joking way” described Tesla as “a bunch of tomato farmers from Sacramento.” But Jeff says, “We were proud to be tomato farmers from Sacramento.” Some of his biggest influences are Steven Tyler, Bon Scott, and his favorite band: Foghat. “Foghat, early ZZ Top, all that good stuff. I’m stuck in the 60’s and 70’s.” 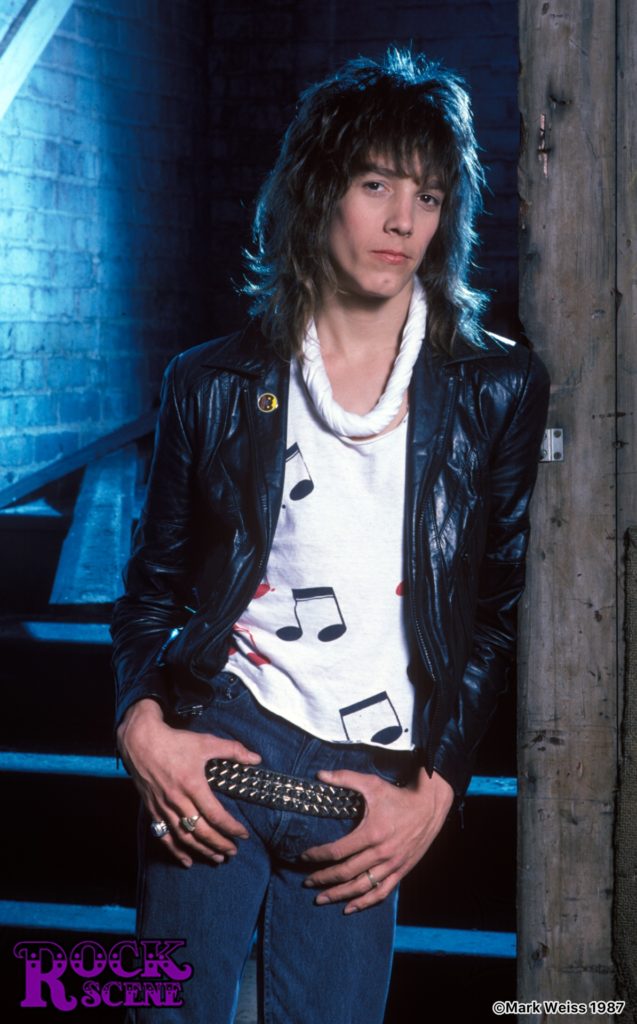 Photo by Mark “WEISSGUY” Weiss on the set if Little Suzi