I’m writing this in the Rock Scene offices, surrounded by piles of glossy rock star photos, a jumble of news releases, and enough records for a year’s worth of listening. I’ve just gotten back from London where I saw Gary Glitter shatter the staid reserve of the Palladium Theater with direct, hard-driving rock and roll; and the last few nights in New York City have been full of music ranging from the first solo appearance of Lou Reed to Edgar Winter debuting his new band to The Ronettes bouncing out onstage for the first time in ten years. In other words, I’m up to my ears in the rock scene, enjoying the energy that it gives off and beginning to think that after the lull of the last couple of years it’s picking up steam again.  In this issue we’ve tried to reflect what’s going on in rock right now. The mail that’s been coming in says that the first two issues were right-on what’s happening as far as you’re concerned, so we’ve packed even more flash into this month’s eighty-four pages. As you’ll notice I’ve started running letters for the first time, so that you can see what other Rock Scene readers are into. If you want to give me your reactions to the magazine and what we’re putting in it, write to me at Box 180, Planetarium Station, New York, New York, 10024. If there’s space we’ll print your letter. But I must point out that there’s not going to be pages and pages of reader’s letters in Rock Scene, just like there aren’t pages and pages of album reviews or long, boring articles on what Joe rock critic thinks about the cosmic implications of cosmic implications. But I’ll read your letters and keep in mind what you have to say, which is fair enough, I hope.  One of the things that has been bothering me about a lot of the rock I’ve seen recently is the attempt on the part of the promoters to give our music some class. I’m not against good sound systems, comfortable seats, and nice halls for rock concerts, but every so often, when I’m sitting in some theater that usually features classical concerts or ballet, I miss the high school gym feeling that I used to get when I went to see rock and roll performed. I miss being able to jump up and down and roam around and generally have a good time at a rock and roll show. It’s not that I don’t have a good time now, but it’s just that in some ways rock and roll has become just a little too formal, a little too organized. Maybe it’s just me, write and let me know what you think.  Other than that there isn’t too much to say; I hope you enjoy this issue. The staff has out-done themselves putting it together and as soon as we catch our breath we’ll be starting to work on the next one. See you then. 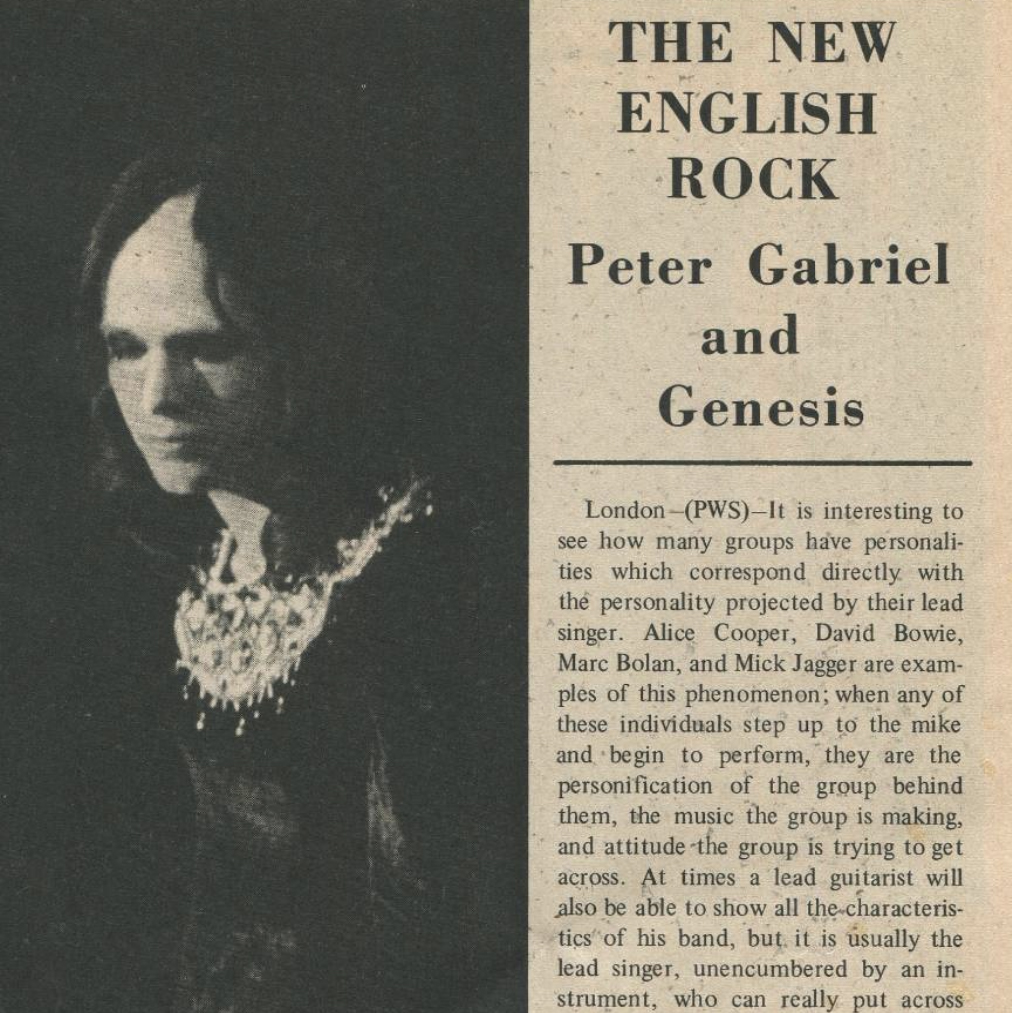 Read the full article 0n page 18 in the third issue of Rock Scene magazine July 1973. (Photos by Bob Gruen) Genesis I Know What I Like (Live 1973 Shepperton Reworked) Peter Gabriel during the performance 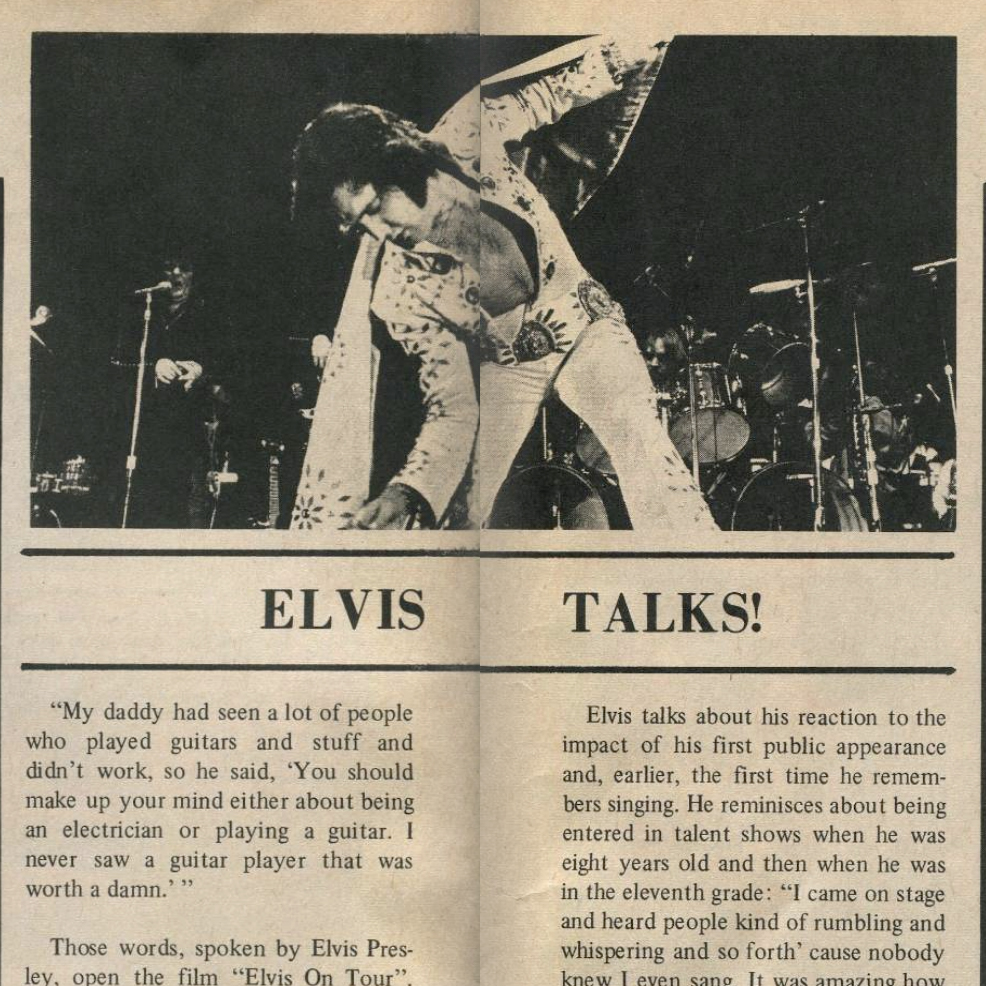 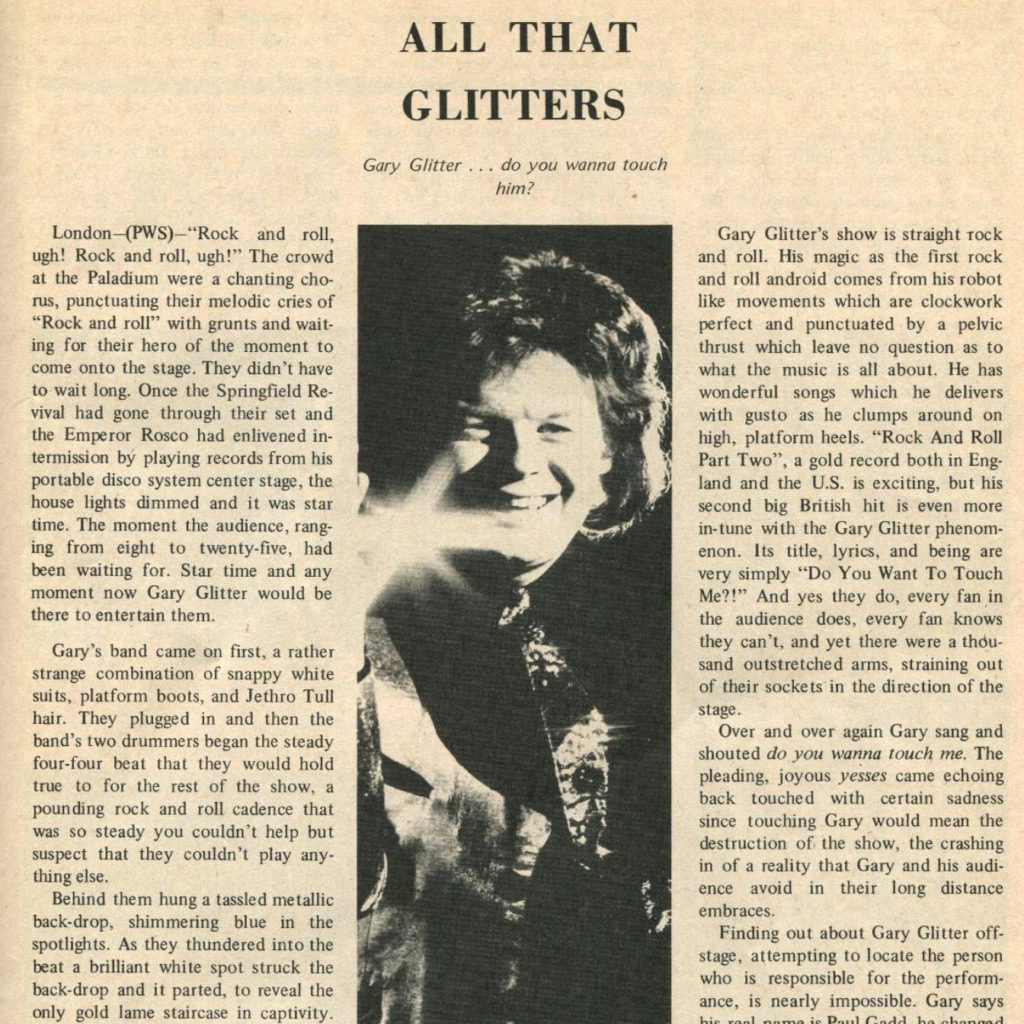 Read the full article on page 38 in the July 1973 issue of Rock Scene magazine Gary Glitter on TV show in England called “This Is Your Life” in 1992 Gary Glitter – The Real Gary Glitter : Documentary –… 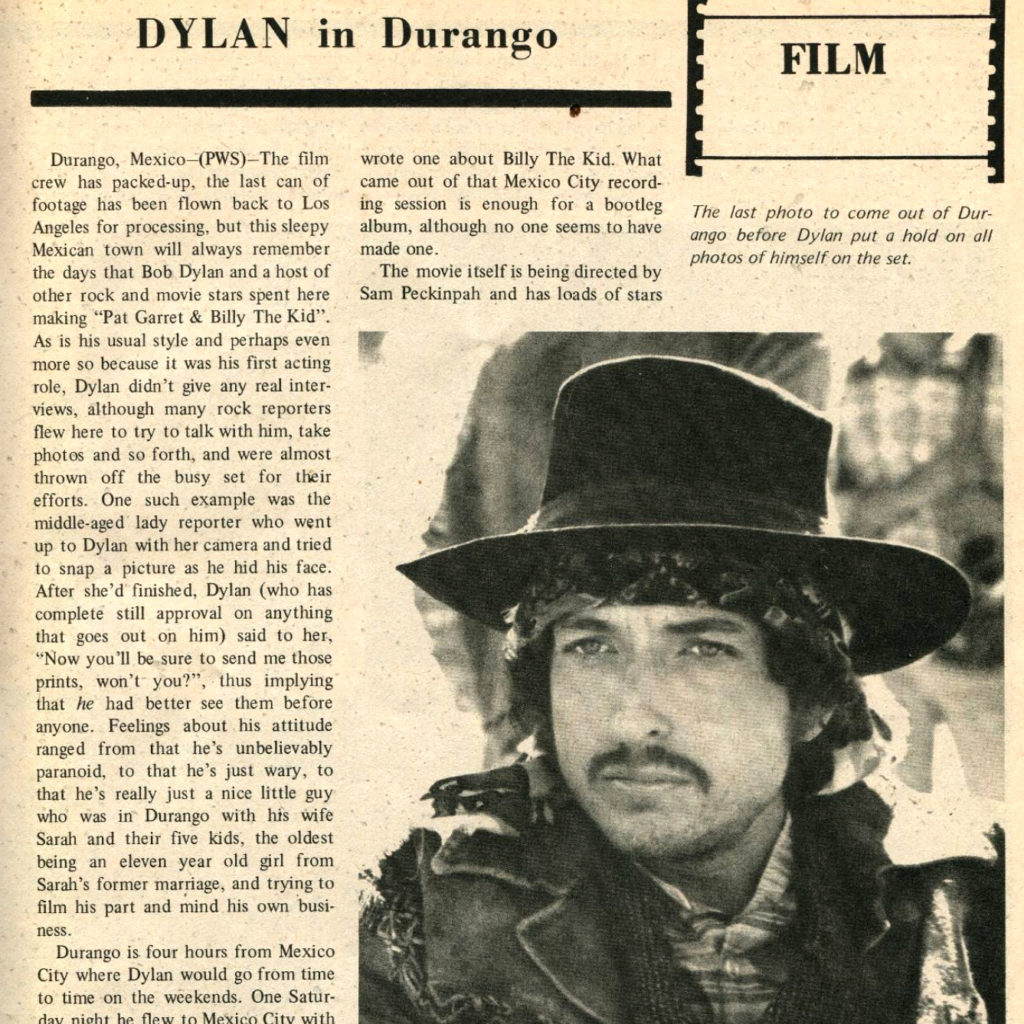 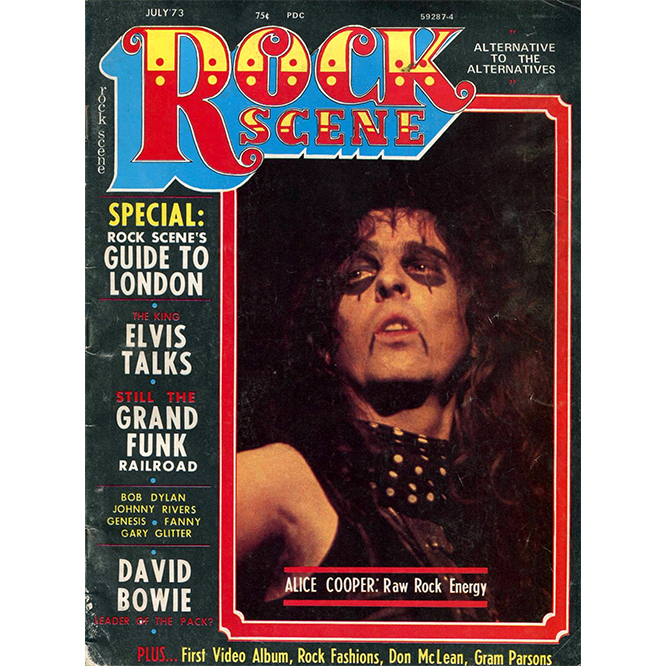