Doug Gray of The Marshall Tucker Band played his first paid gig when he was seven years old at a VFW his parents took him to. “I got up and did the laugh to Wipe Out, and somebody came up and handed me five dollars.” From then on he new that he wanted to be in the music business. He sang in a few local bands which led to the formation of The Toy Factory. The Toy Factory was formed shortly before Doug and other members of the band served in Vietnam. When they returned, the band rented a warehouse for a rehearsal space and started touring. They had the opportunity to open up for the Allman Brothers Band in 1970. After some lineup changes, they decided to change their name in 1972. The band was tossing around the key to their rehearsal space, and engraved on the key was the name ‘Marshall Tucker’, a piano tuner who previously rented out the warehouse. They decided to change their name to The Marshall Tucker Band. “We never got into an argument with each other, never a fight. It was always to make it better” he says. “Always making it better was the most important thing.” 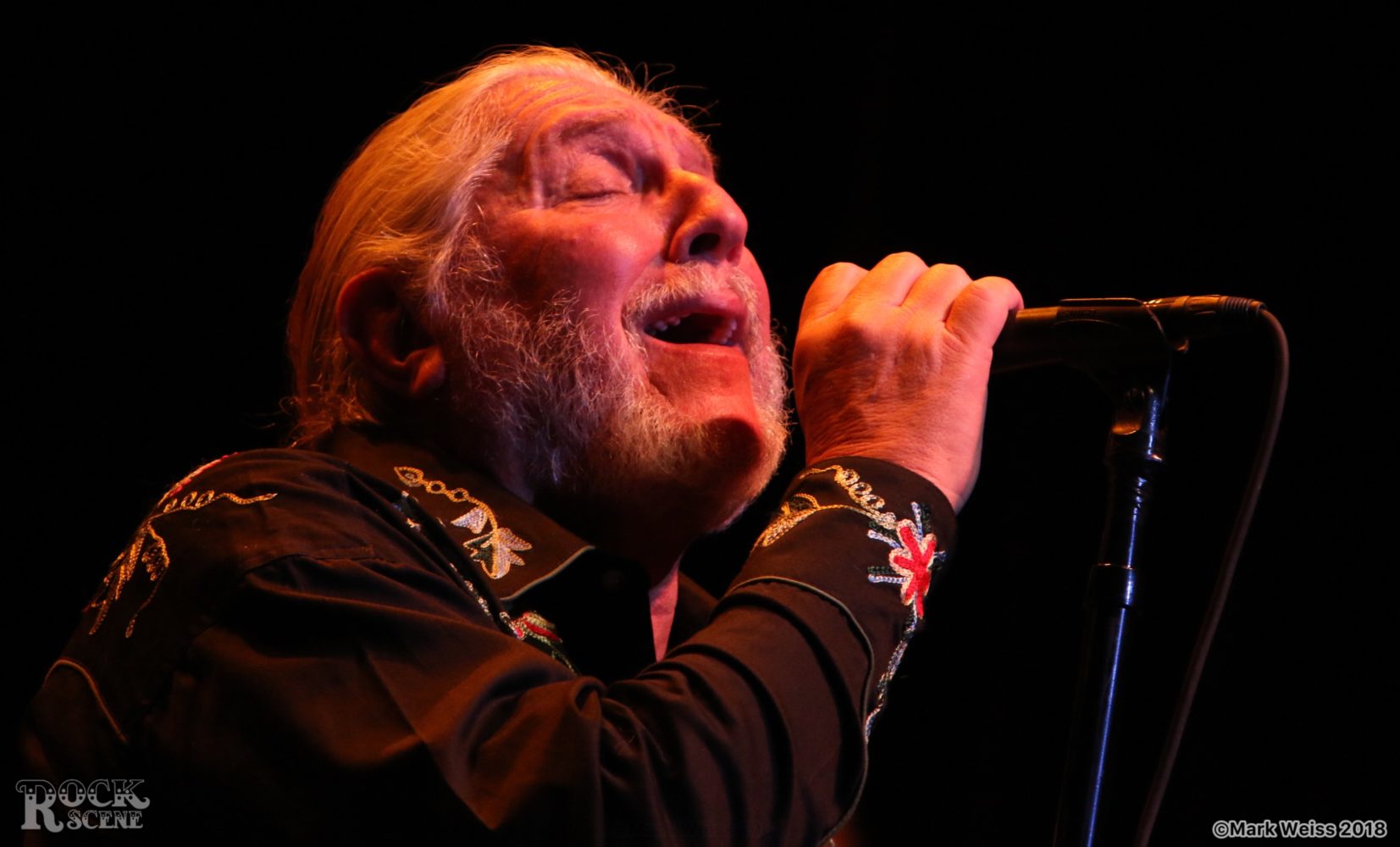 Doug Grey, singer from The Marshall Tucker Band talks about his “Rock Scene”