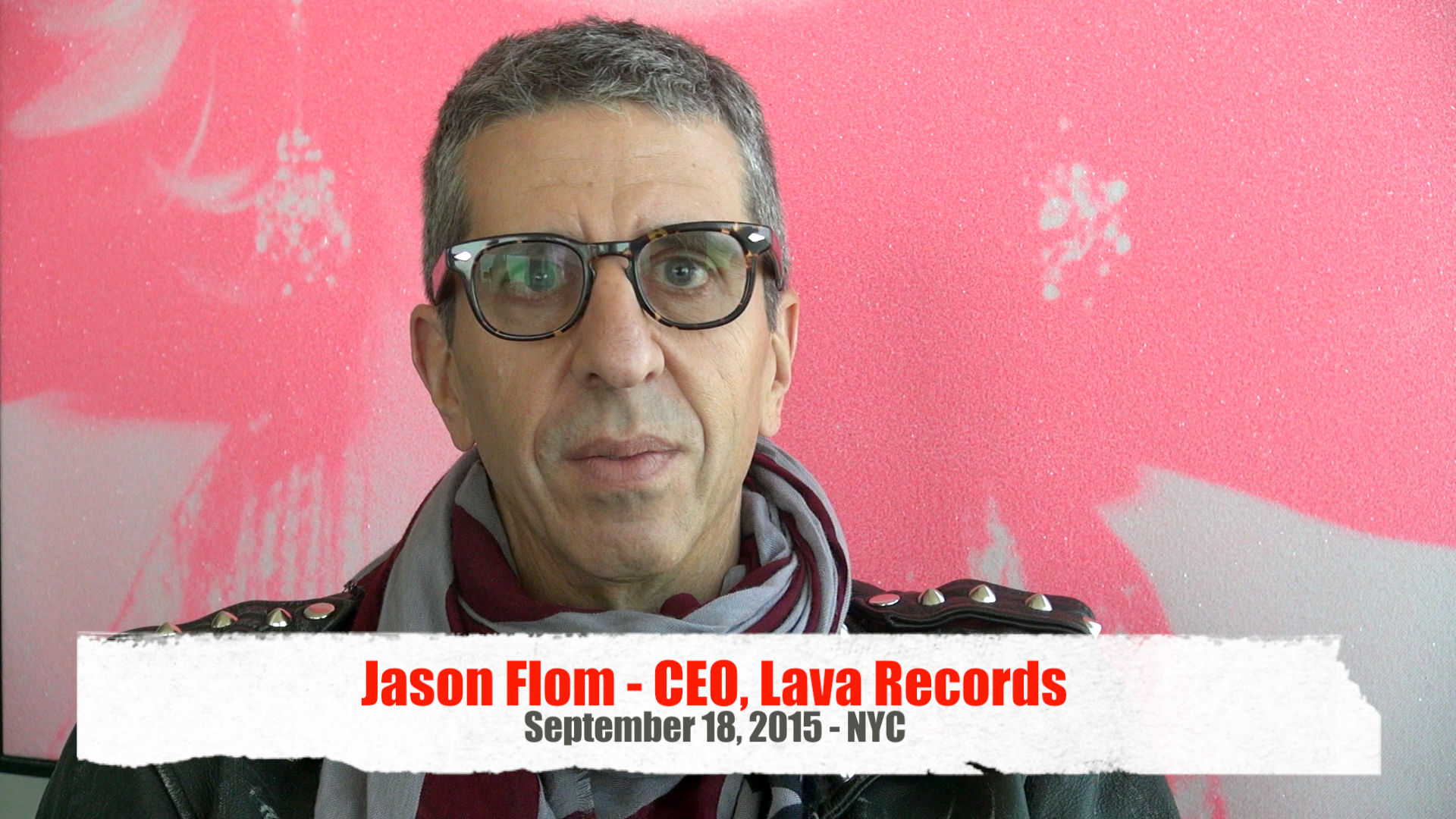 Record executive Jason Flom started his amazing career in A&R at Atlantic Records in New York in the early 80’s. His first signing was a band from Long Island called Zebra, they played a show with Twisted Sister   Jason reflects on seeing Twisted Sister in front of 3000 kids at the Mid Hudson Civic Center in Poughkeepsie, NY. After singer Dee Snider riled up the audience, everyone in the audience had  Twisted Sister t-shirts on and were chanting  “TWISTED FUCKIN’ SISTER”, then Jason was ready to sign them.   Jason recalls “That’s it I’m done, it doesn’t make any difference if they can’t play or they can’t sing.. as it turns out they could ” Jason signed them to Atlantic Records even after no one wanted them on the label they thought he was crazy. In 1983 they began recording their first album. Stay Hungry became a hit after it’s release in the summer of 1984 and sold millions of records. Jason reflects on another band he signed to Atlantic. “Skid Row was another band that had some controversy with lyrics and other things because Sebastian was nuts because he was a real rock star. Back then the meaning of a rock star was when they rolled into town something bad was going to happen…. There was an element of danger..”

Jason became the guy with the vision and formed Lava records on which Kid Rock released Devil Without a Cause. Jason talks about the PMRC and the labeling of records. “We were forced after this PMRC nonsense, that before we put records out, we would have someone at business affairs review all the records, then issue a written report that would say how many fucks and shits. They would give us a laundry list of how many curses and what songs….” If there were a certain number of curses on the record, they would get a sticker warning the consumer that there was profanity on it, which sometimes would result in a record store chain to sell it. Kid Rock’s Devil Without a Cause had 50 curses on it.” Jason shows off the interoffice memorandum he received from the business affairs department on May 28, 1998. Kid signed the memo “FUCK OFF BITCH”, Jason had it framed and proudly shows it off. 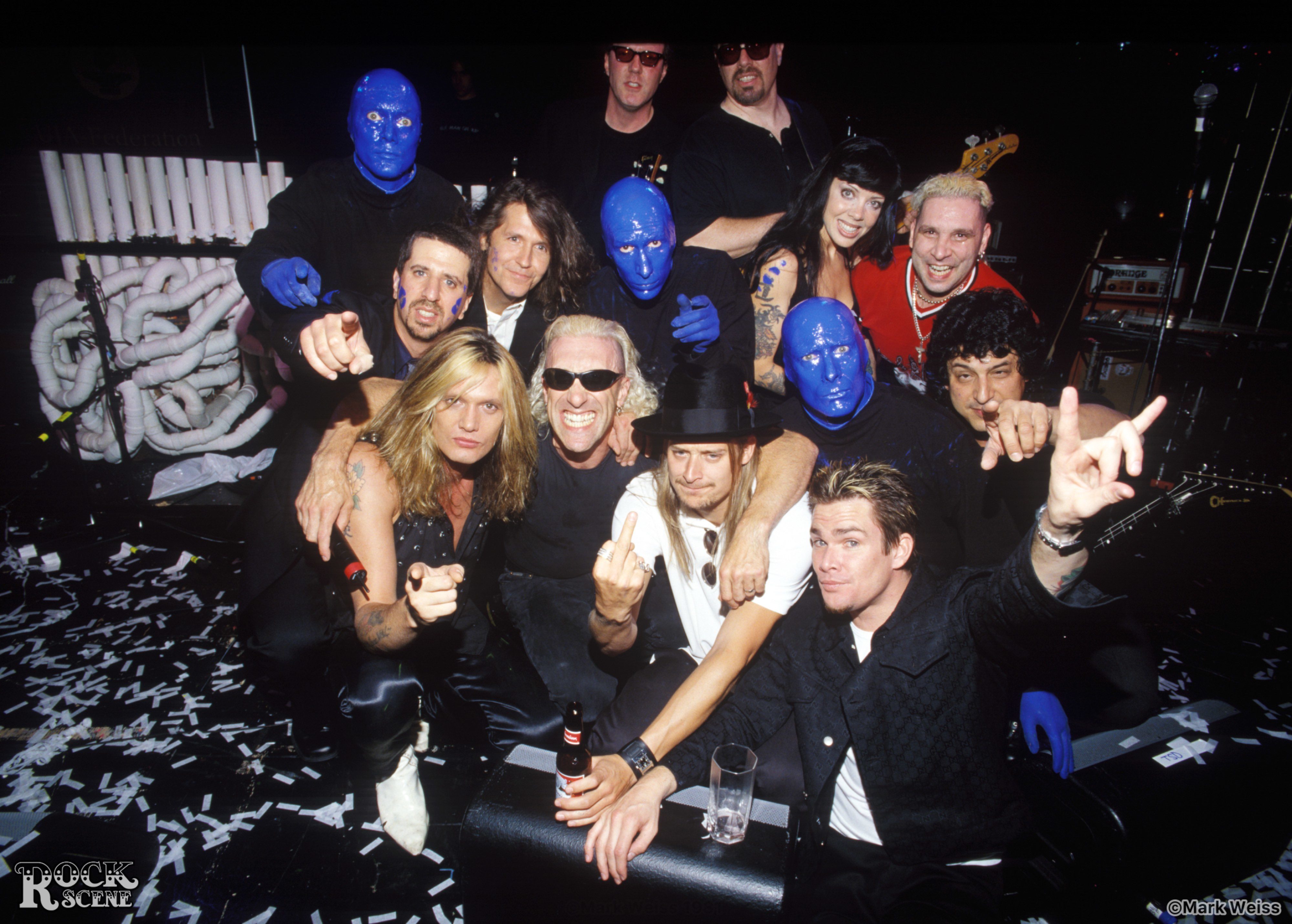