Joe remembers going to the family dinners as a child where his uncle would sing Portuguese folk songs on his homemade guitar. As Joe got older his parents got him clarinet and piano lessons. After listening to Ike & Tina Turner, Roy Orbison, and Elvis on the radio in the late 1950’s, he wanted to emulate the sounds he was hearing. Joe finally talked his parents into getting him a guitar that he played for a while and then put it away. When the Beatles came out in 1964 he pulled his guitar from the closet and started playing it again. The first time Joe saw a live Rock & Roll band was at his high school dance. He soon got together with some friends and started playing some Beatles and Birds songs. But it was the hard rock that really captured him. When the first British Invasion died down he gravitated to the new bands that were coming over. “This band called the Yardbirds had a sound like I’d never heard before, they had guitars that sound like nothing I’d ever heard before. The Stones were pushing the edge with distorted guitars. That was a big influence on me”, JOE PERRY

Joe got turned on to Willie Dixon, Muddy Waters, Howlin Wolf and Buddy Guy records really early on in the mid to late 1960’s. JOE PERRY, “I got a taste for the blues pretty quick on and saw the relationship between that and the hard rock that the English bands were bringing over. Which basically was like holding a mirror up to America going ‘This is your music, you want to hear what we can do with it?’.”

Check out more on JOE PERRY, HOLLYWOOD VAMPIRES and AEROSMITH 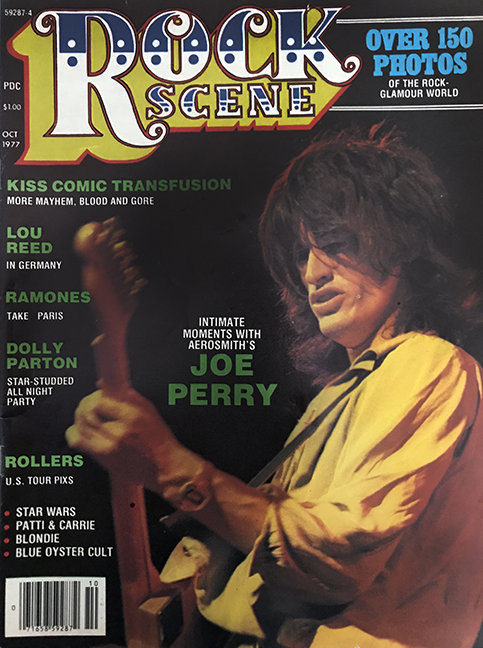 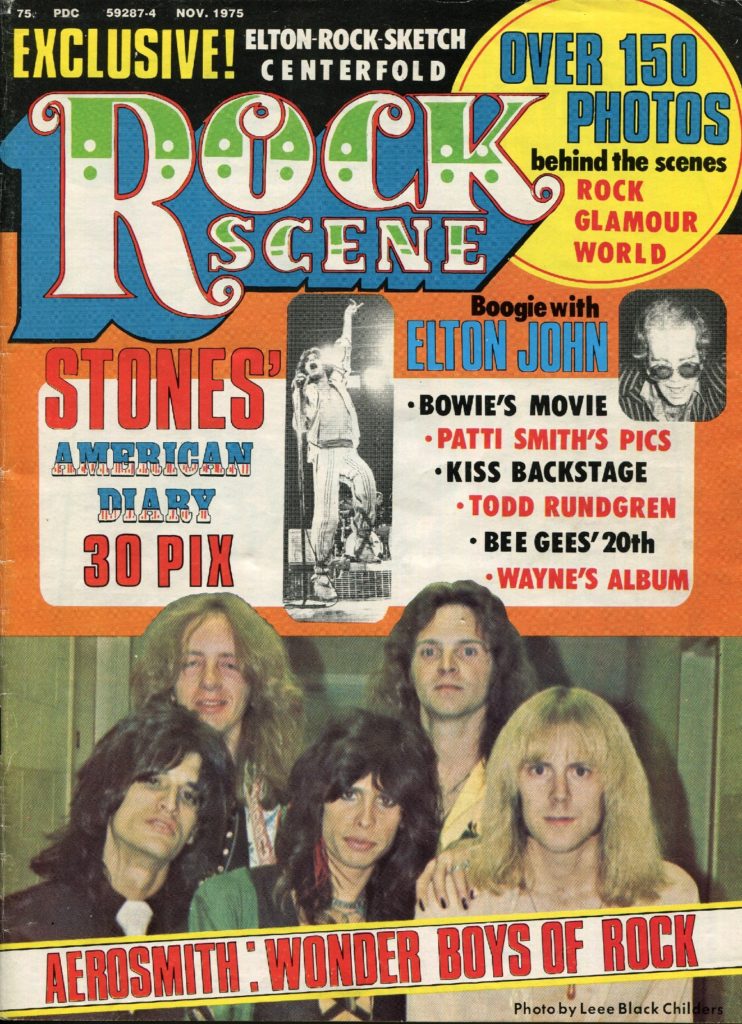