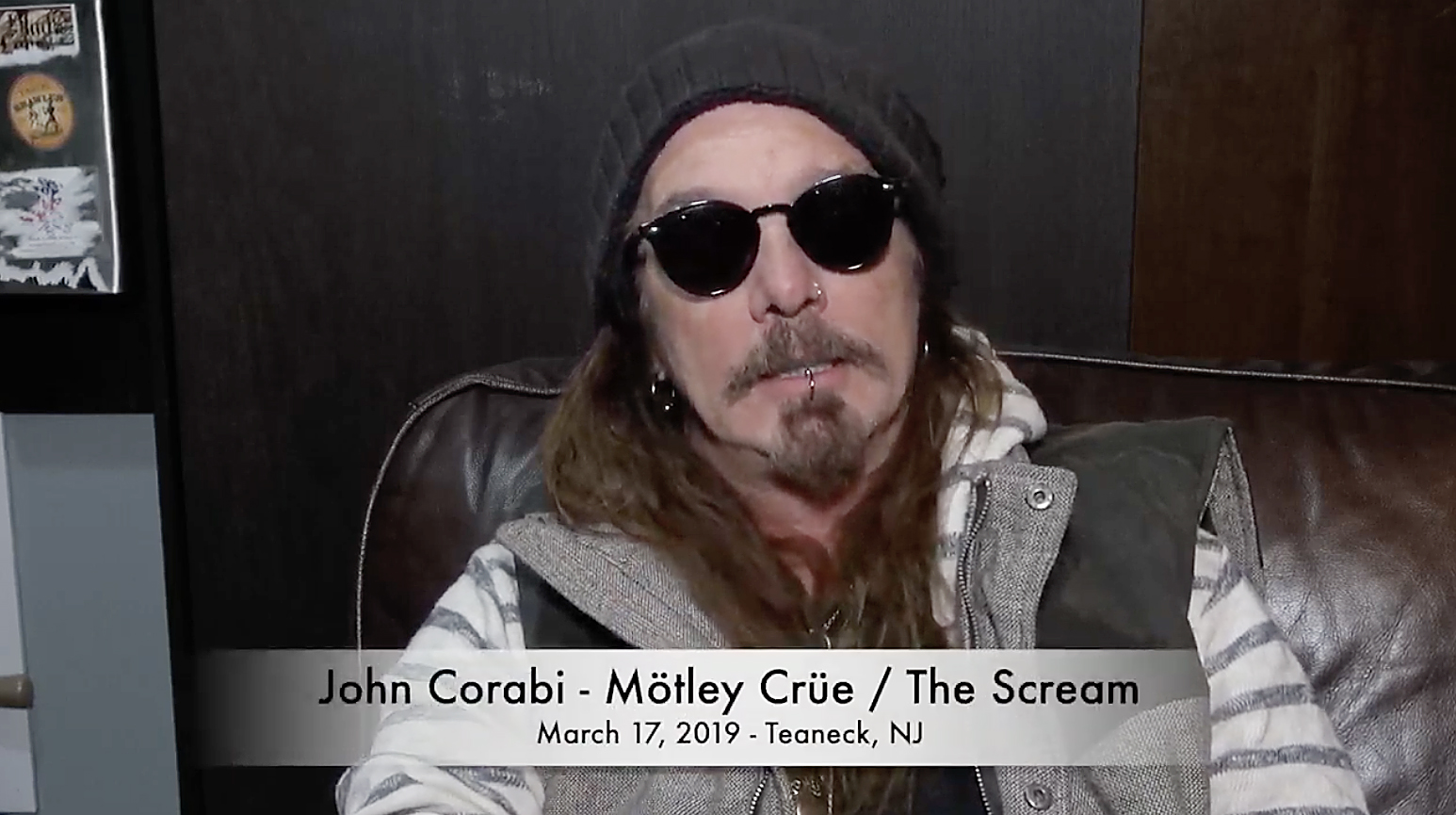 John Corabi talks about his Rock Scene John did one album and tour with Motley Crue called “MOTLEY CRUE” released in 1994. Releasing “Hooligan’s Holiday” a top ten hit on mainstream radio in the US.  Watch John talk about his times with Motley Crue and how he got in the band.  John talks about how Nikki Sixx gave him a mention at the end of a Spin magazine interview which led him to call Motley Crue’s management to thank him and at the same time, Nikki and Tommy were calling John to audition for the band. The rest was rock history, an album, a tour, a gold record and then in 1997 Vince Neil was back in the band with the release of “Generation Swine”. After the interview watch John perform acoustic at the Debonair Music Hall in Teaneck, New Jersey on March 17, 2019 – “Misunderstood” a song recorded on the “MOTLEY CRUE” album.  Also John performs  “Man on the moon” the song that Nikki heard on the radio from John’s band the Scream that  got him the audition for Motley Crue. 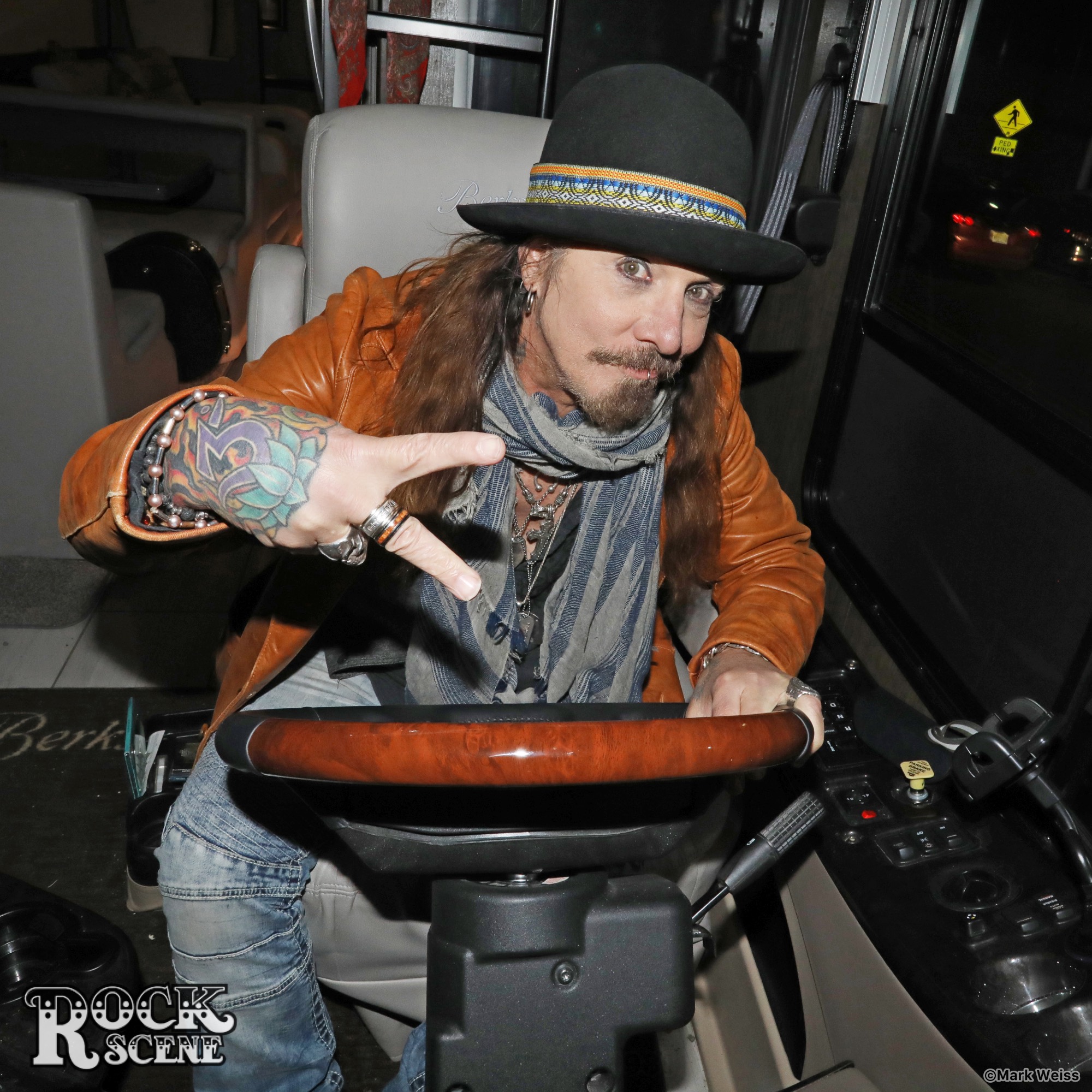 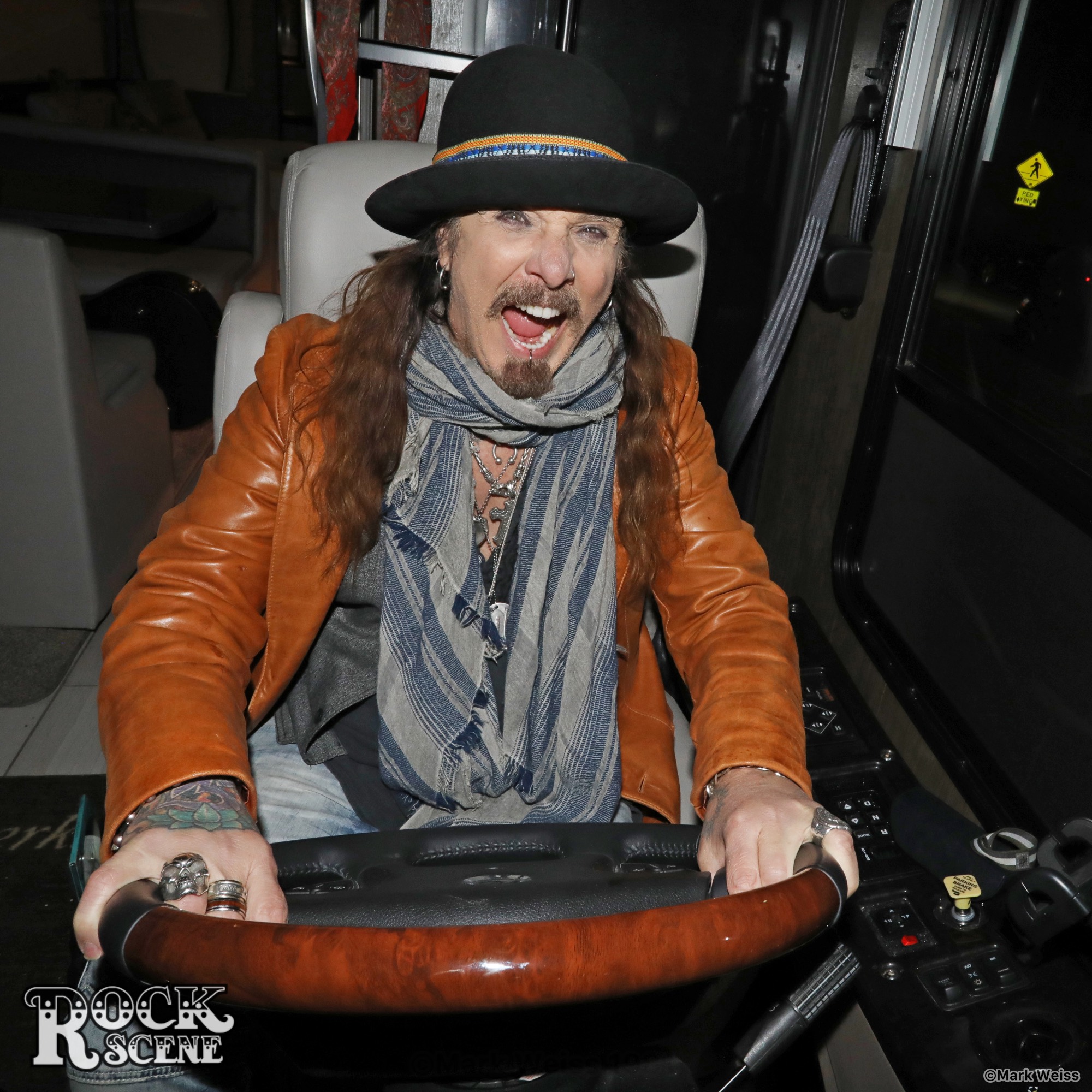 John is a one man show these days, driving himself to a venue near you. More on John Corabi 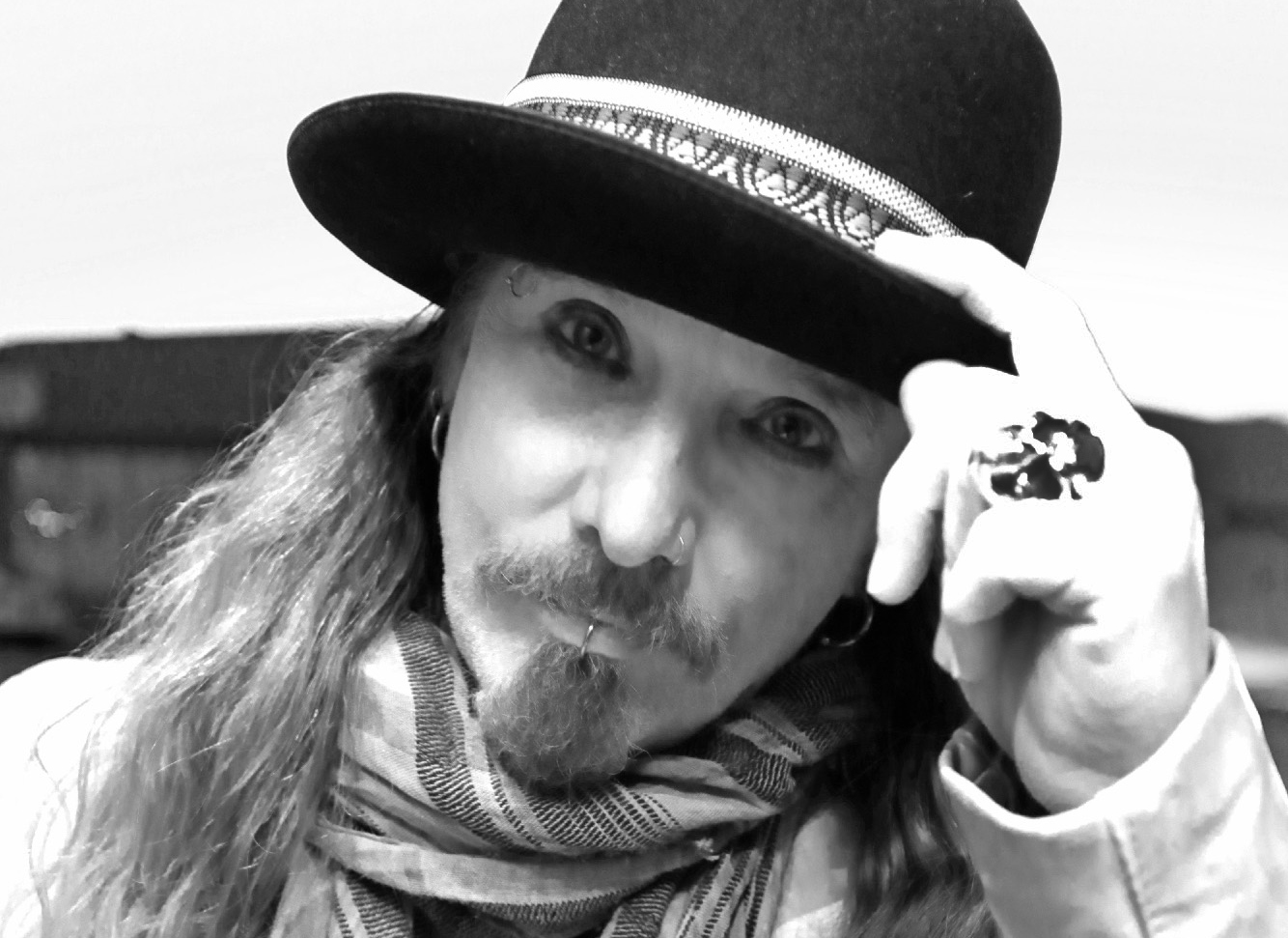 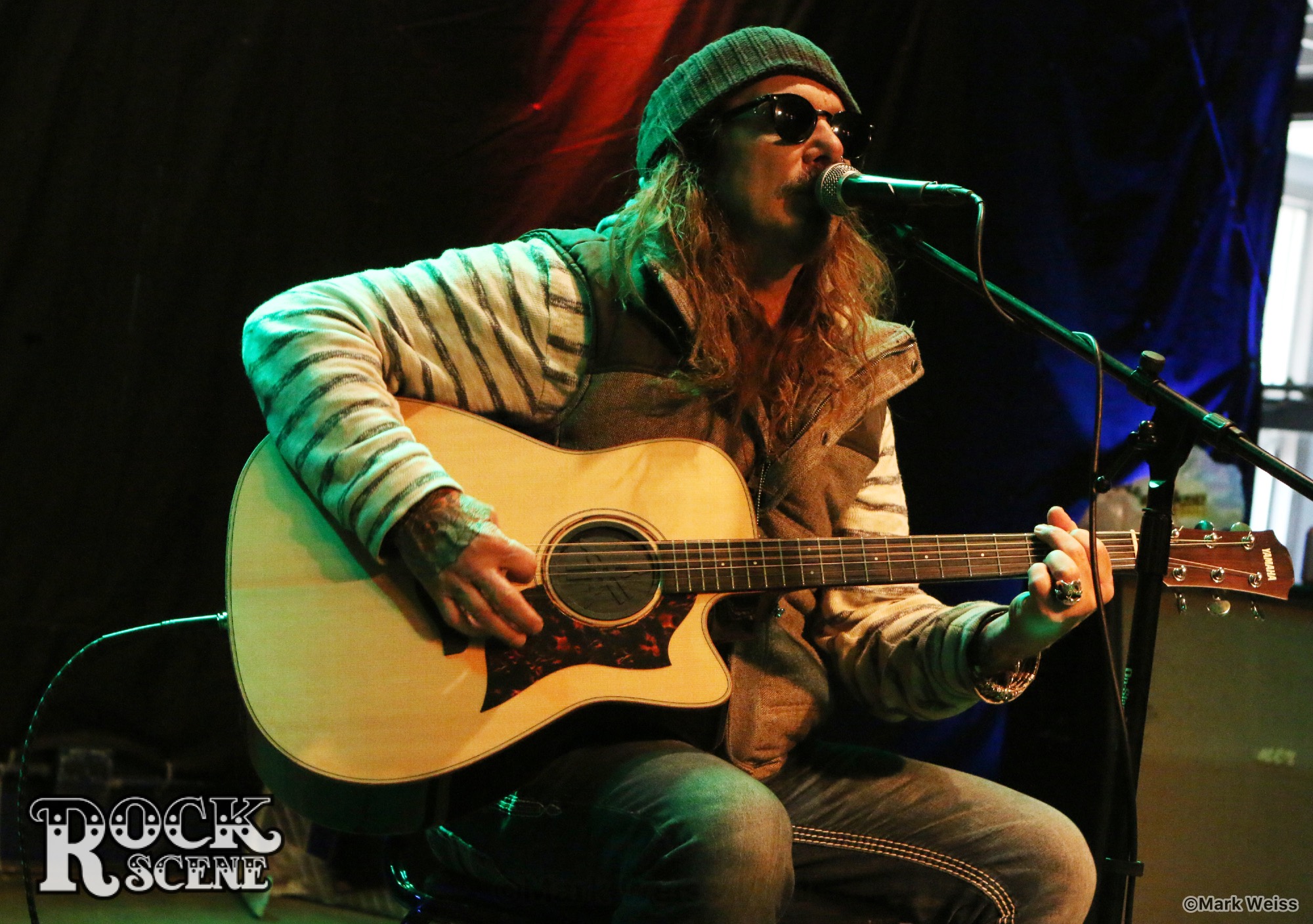 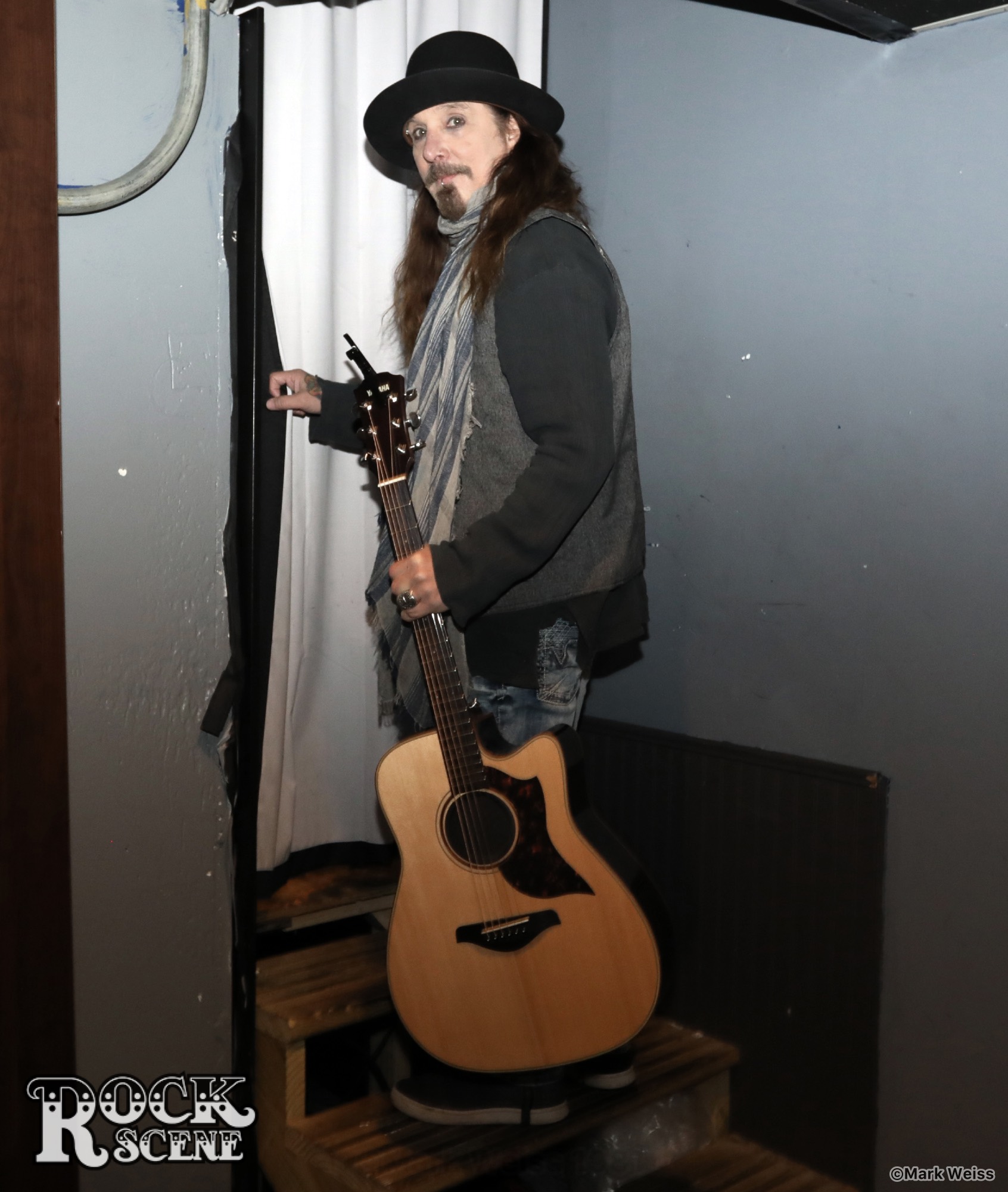 Showtime for John at the Debonair Music Hall in Teaneck, New Jersey on March 17, 2019. 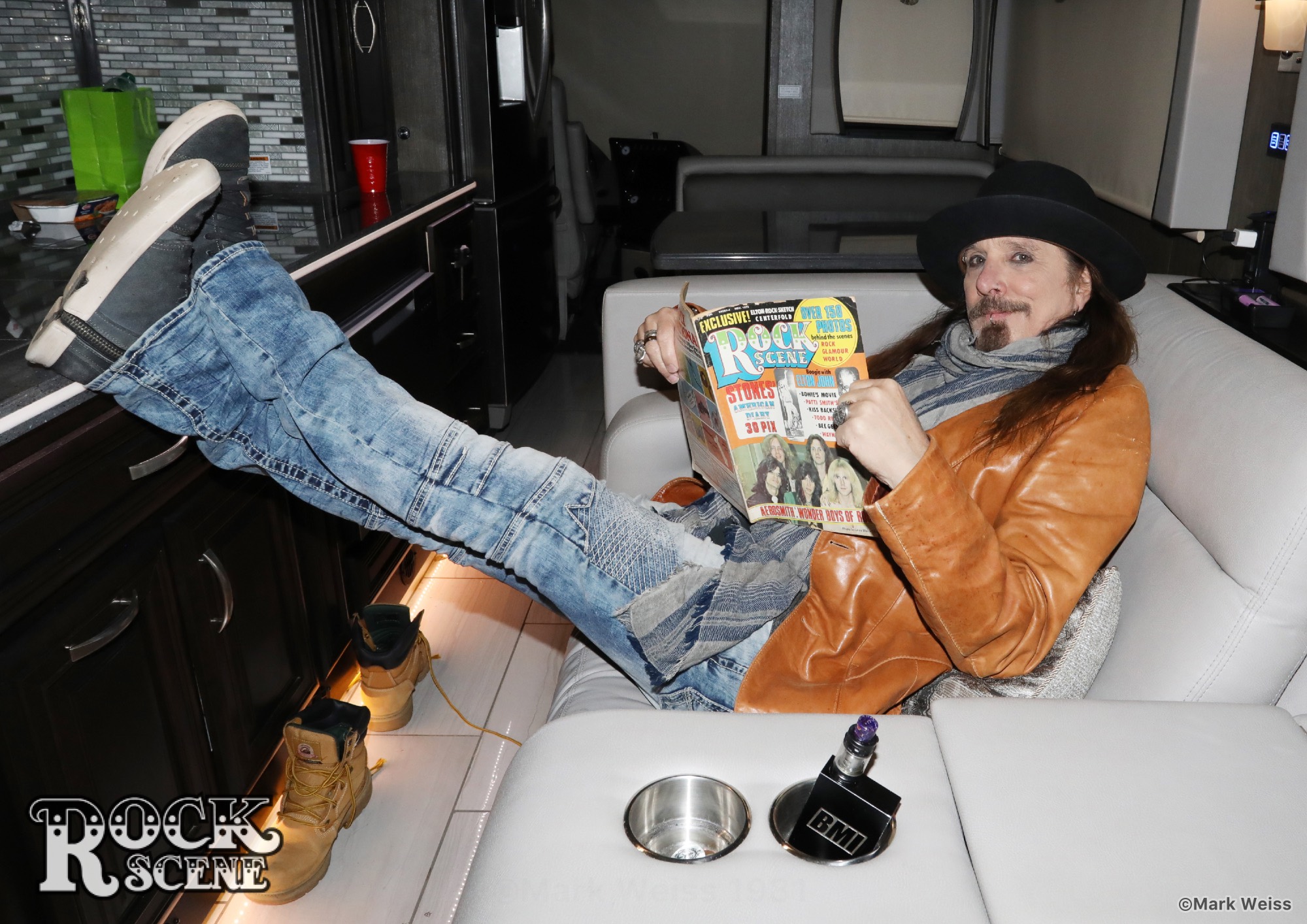 John hanging on his bus reading a vintage ROCK SCENE magazine from November 1975 with Aerosmith on the cover.