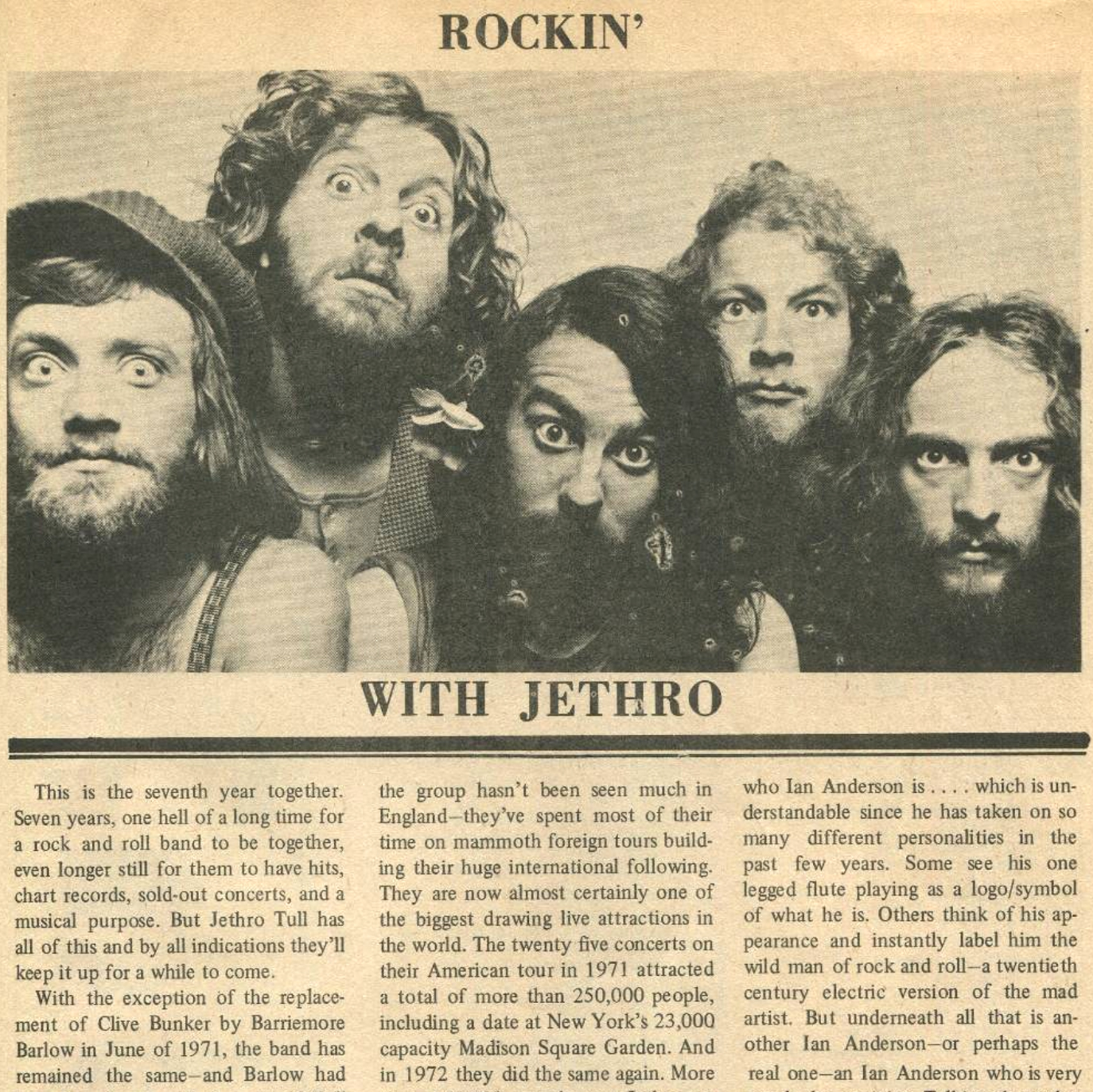 This rare footage from 1973 shows Jethro Tull performing on the east coast of the U.S. in support of their sixth studio album, A Passion Play. With this album the band began moving further into the progressive rock genre. A Passion Play reached Number 1 on the charts in the U.S. and Canada.