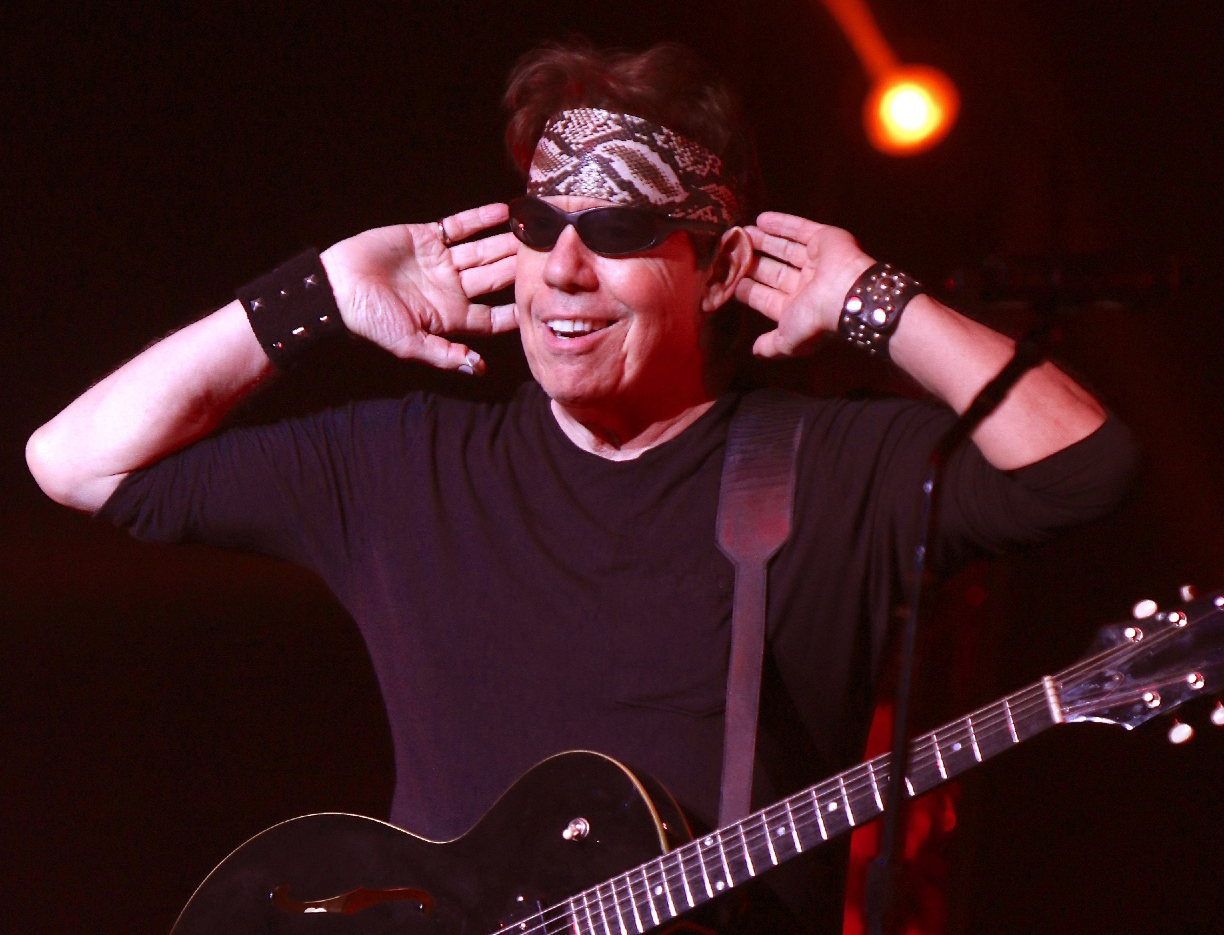 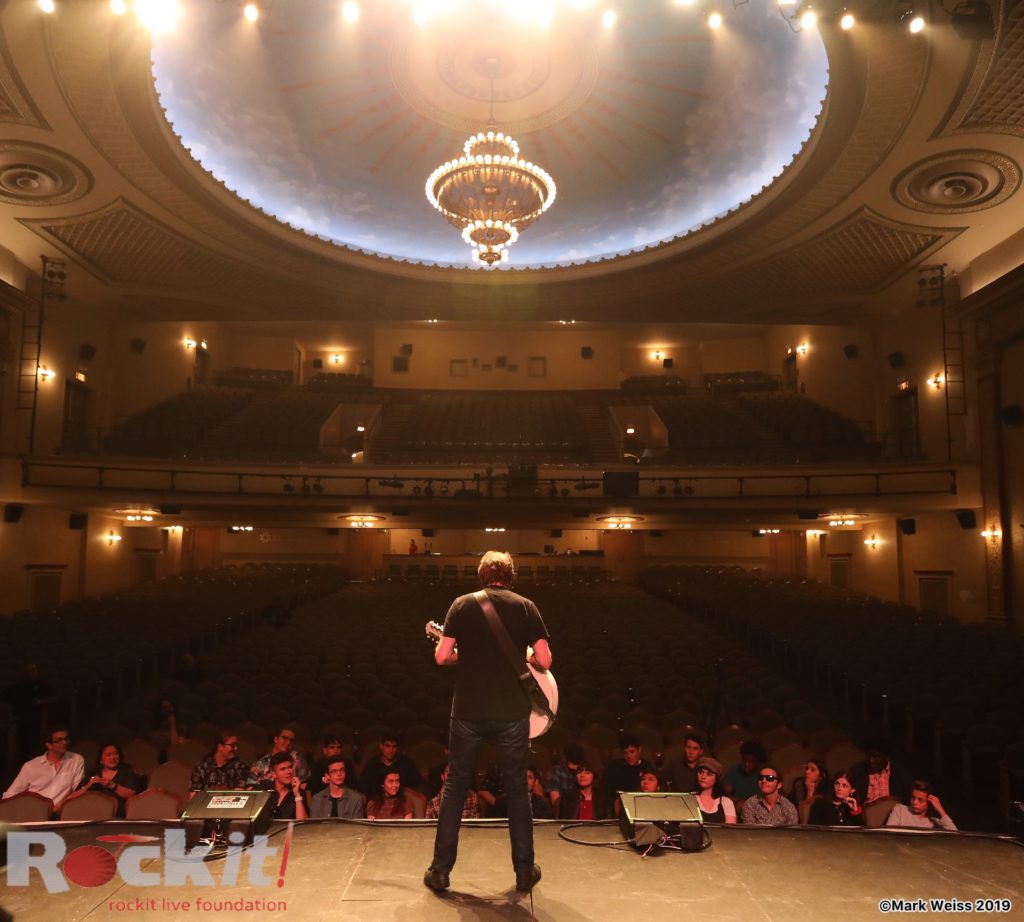 George Thorogood and the Destroyers offered their wisdom and insight to young musicians from the Rockit Live Foundation on September 27, 2019 at The Count Basie Center in New Jersey. This is an ongoing event for the Foundation and George as he and the band met teens who are interested in the music industry. The fun began with a thunderous soundcheck and closed with a Q&A from one of Rock’s best. Thank you, George and staff! A big thank you to the Guitar Center Music Foundation. 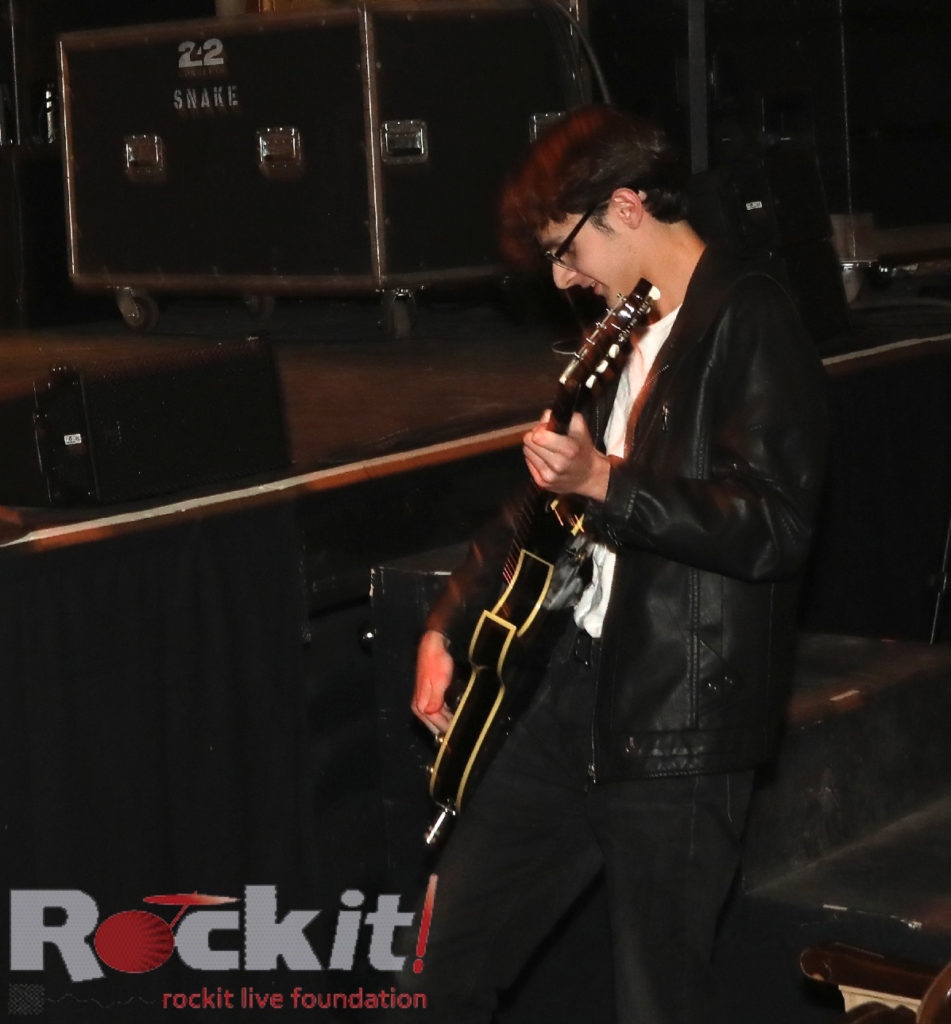 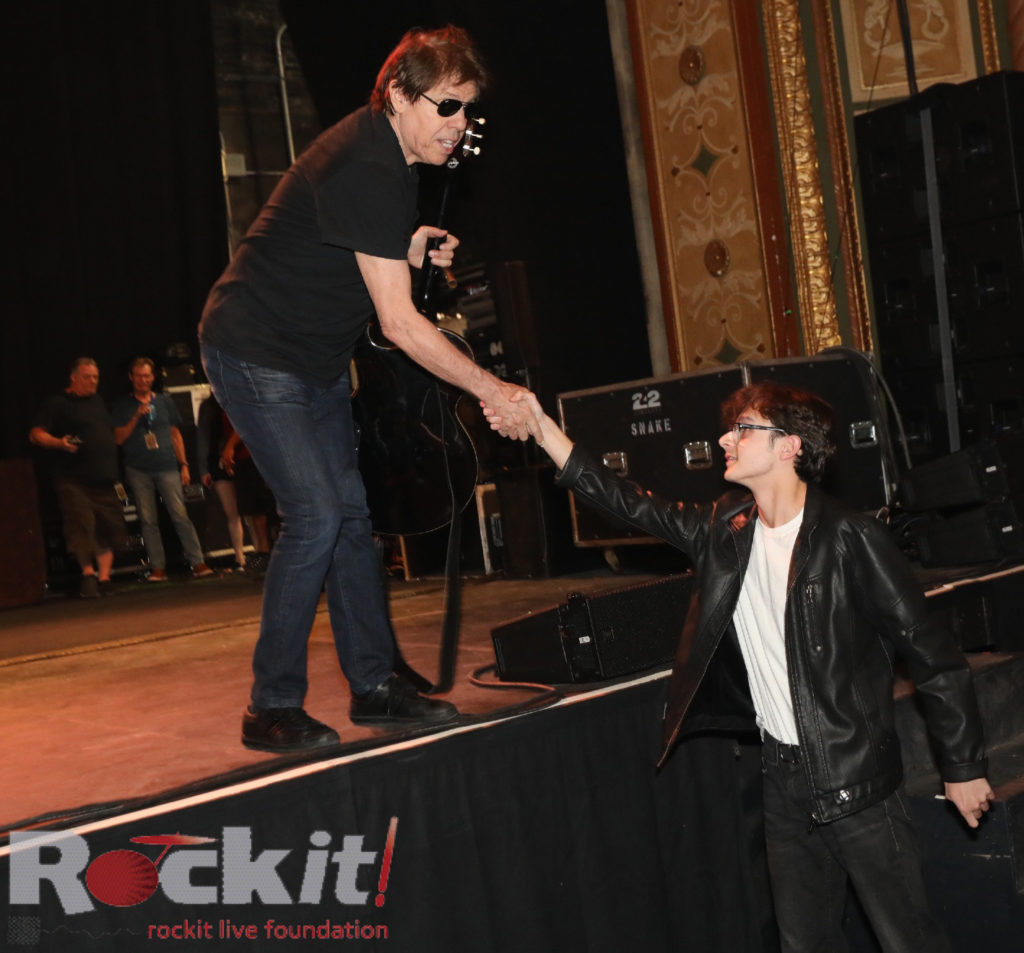 Liam Fennell from the Rockit Academy plays George’s guitar after the Q&A at the Count Bassie Theatre. 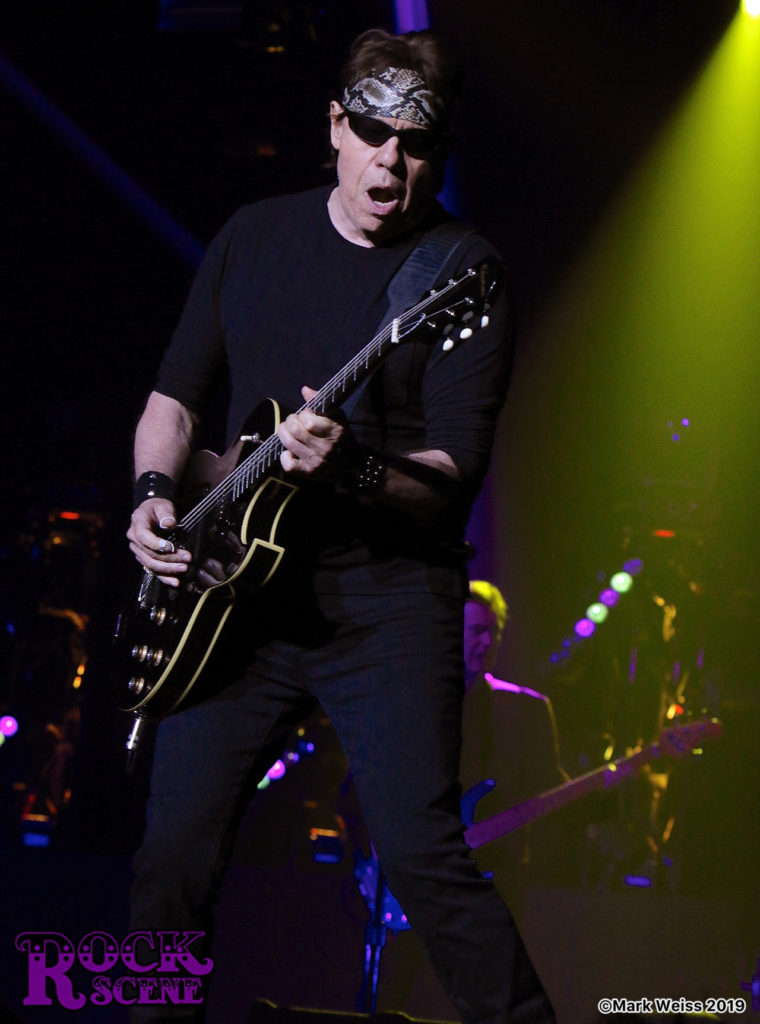 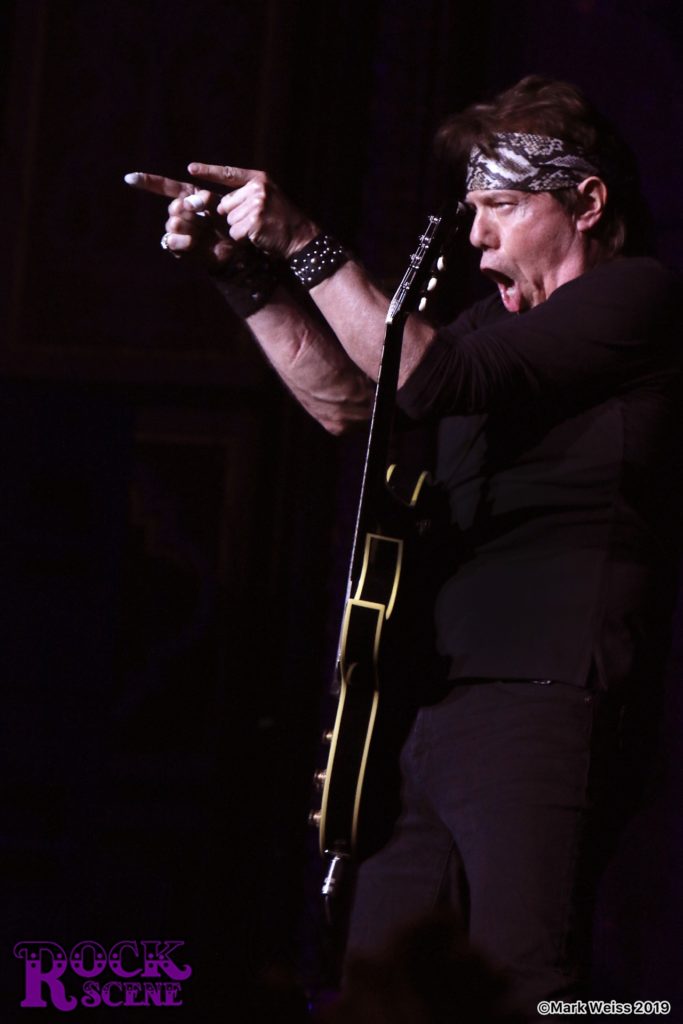 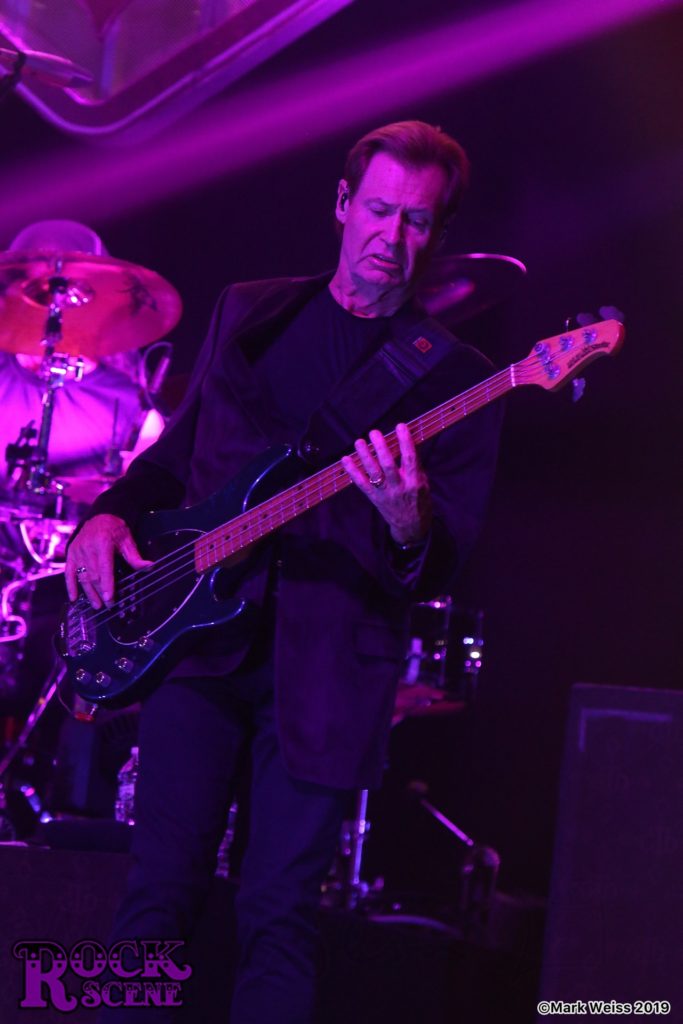 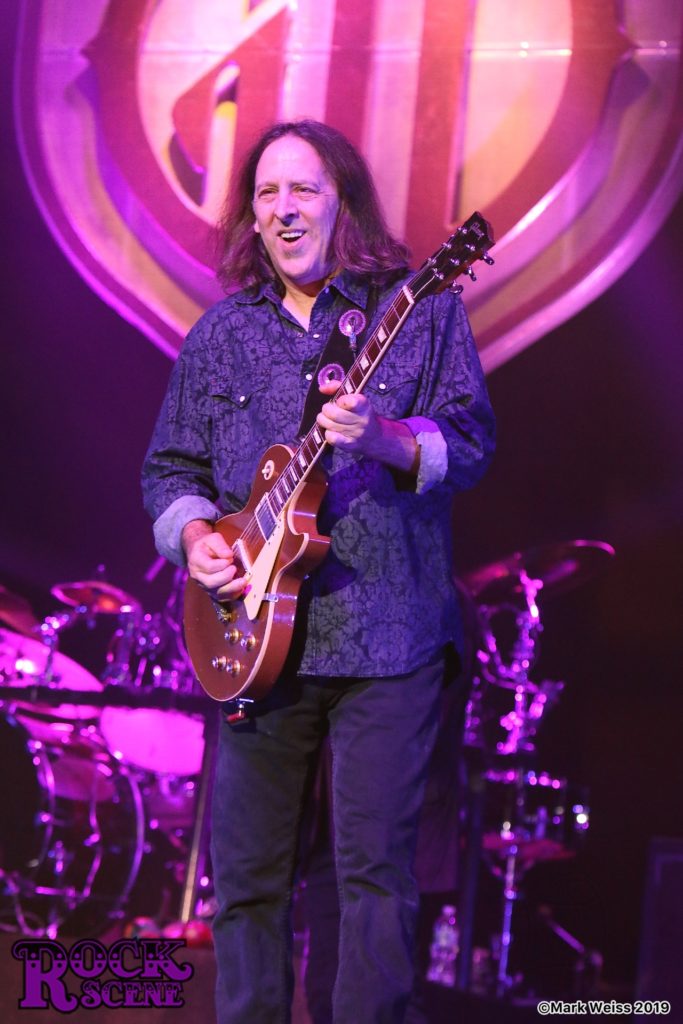 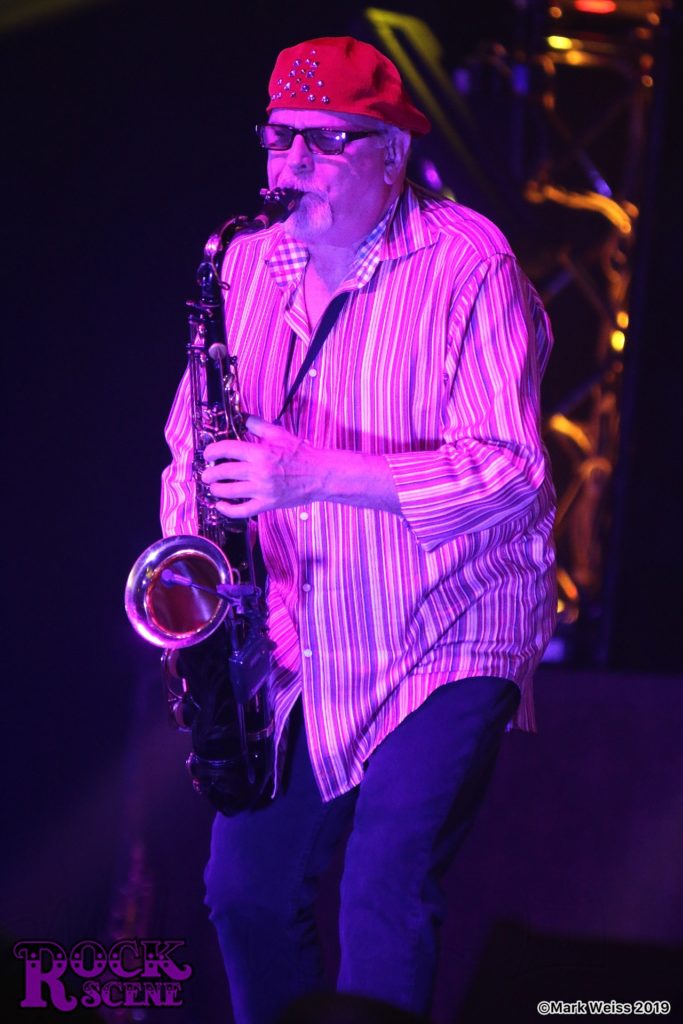 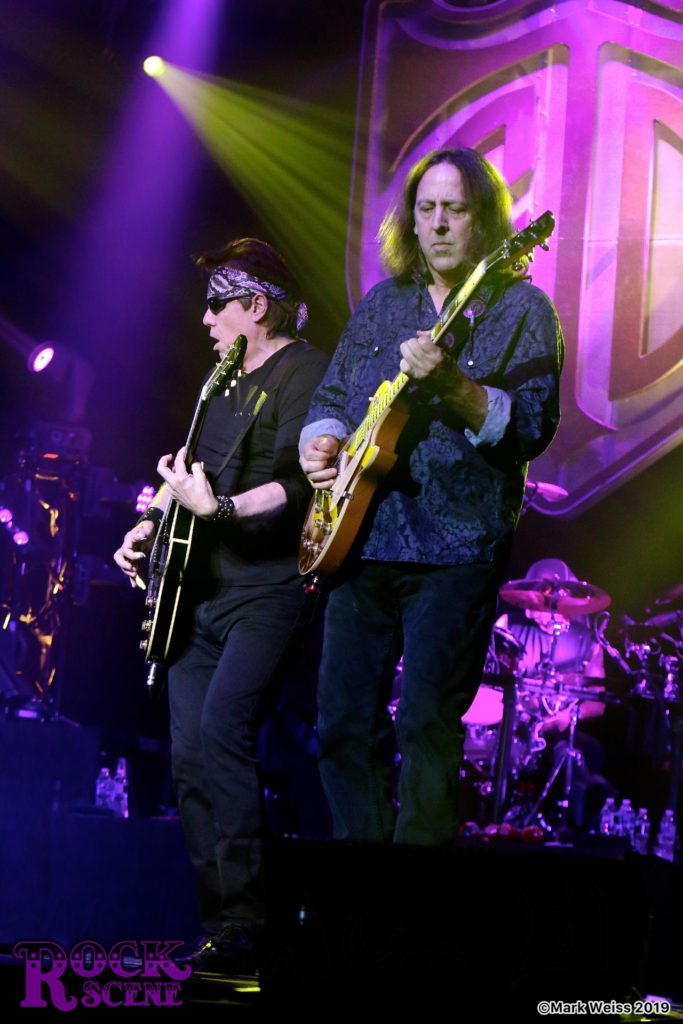 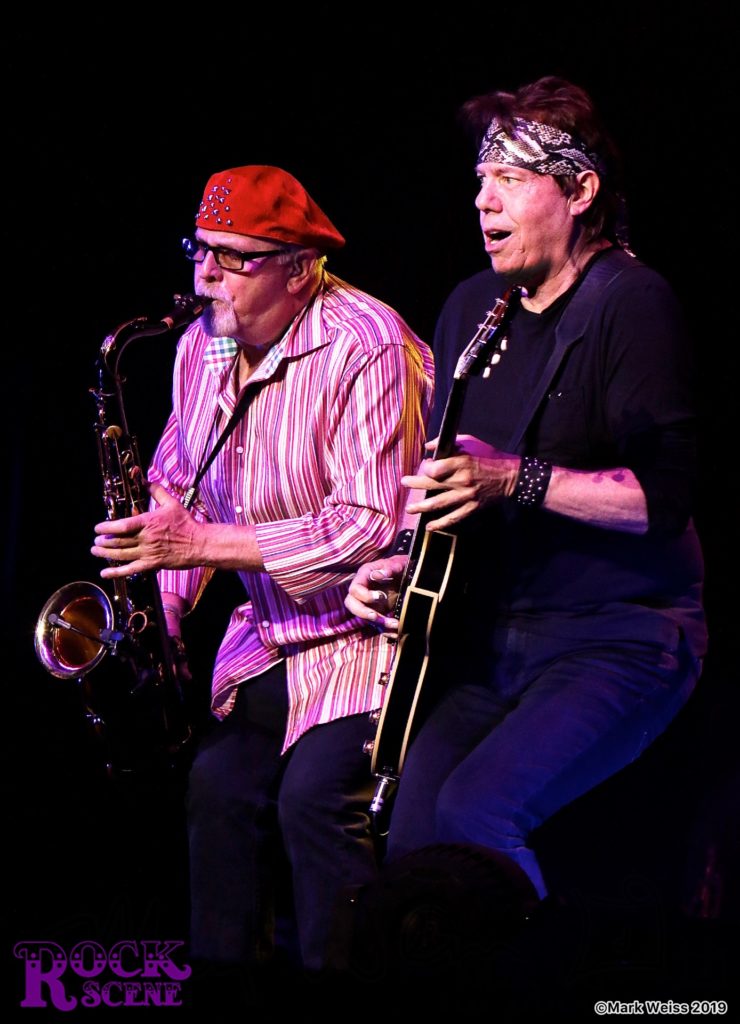 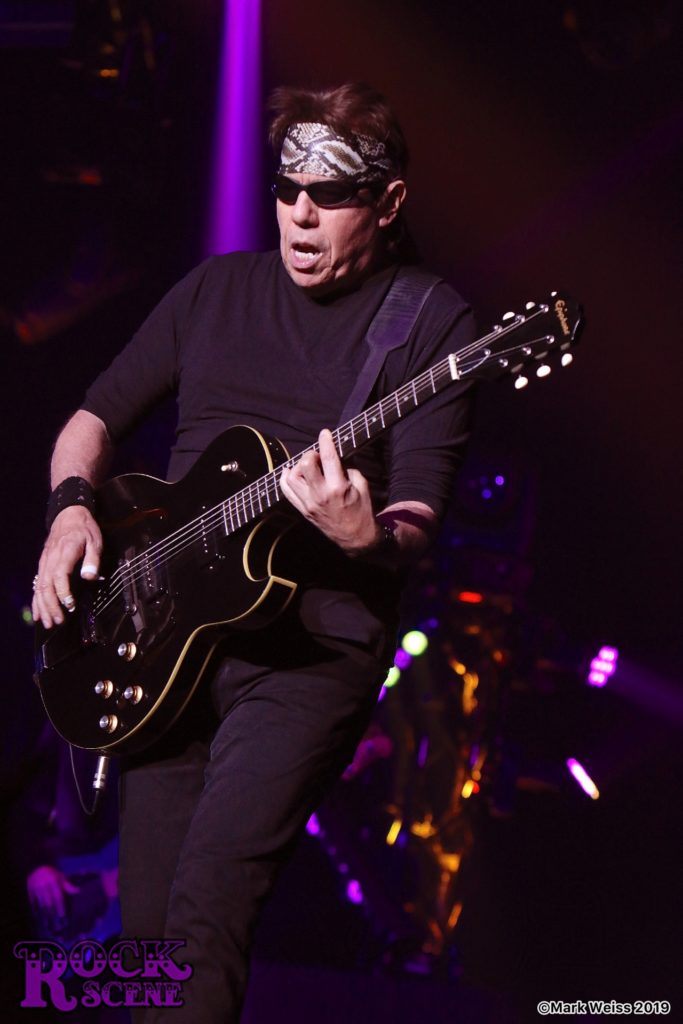 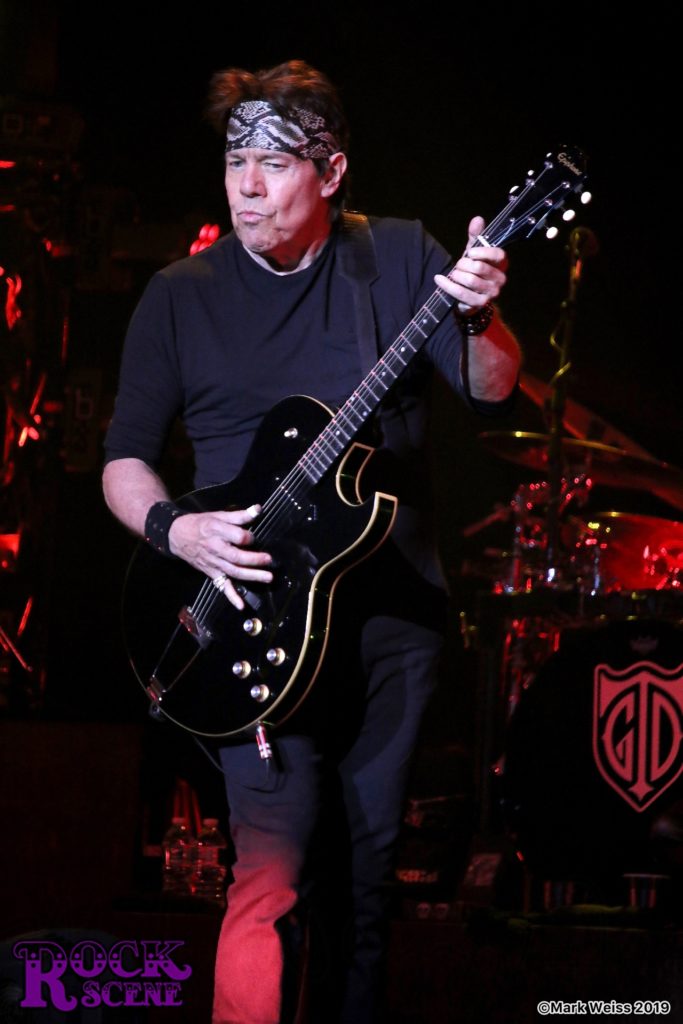 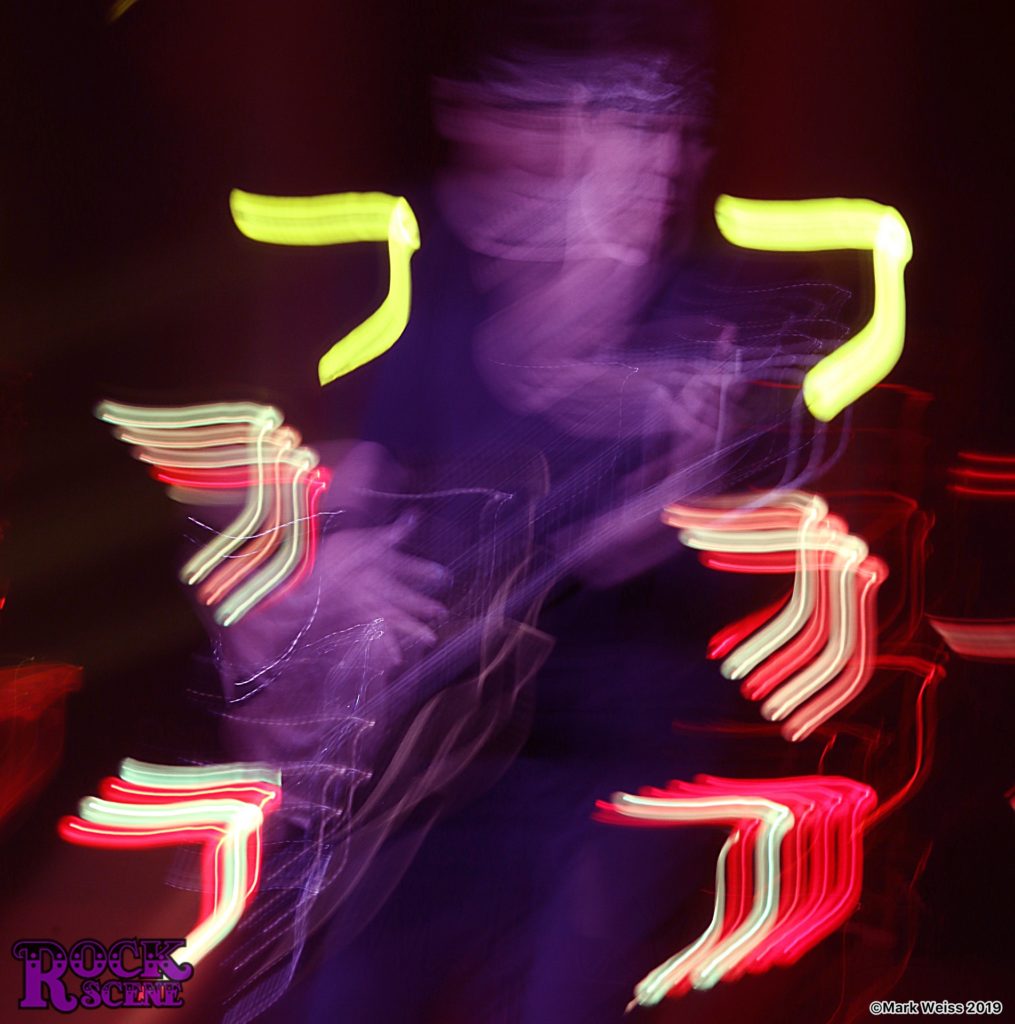 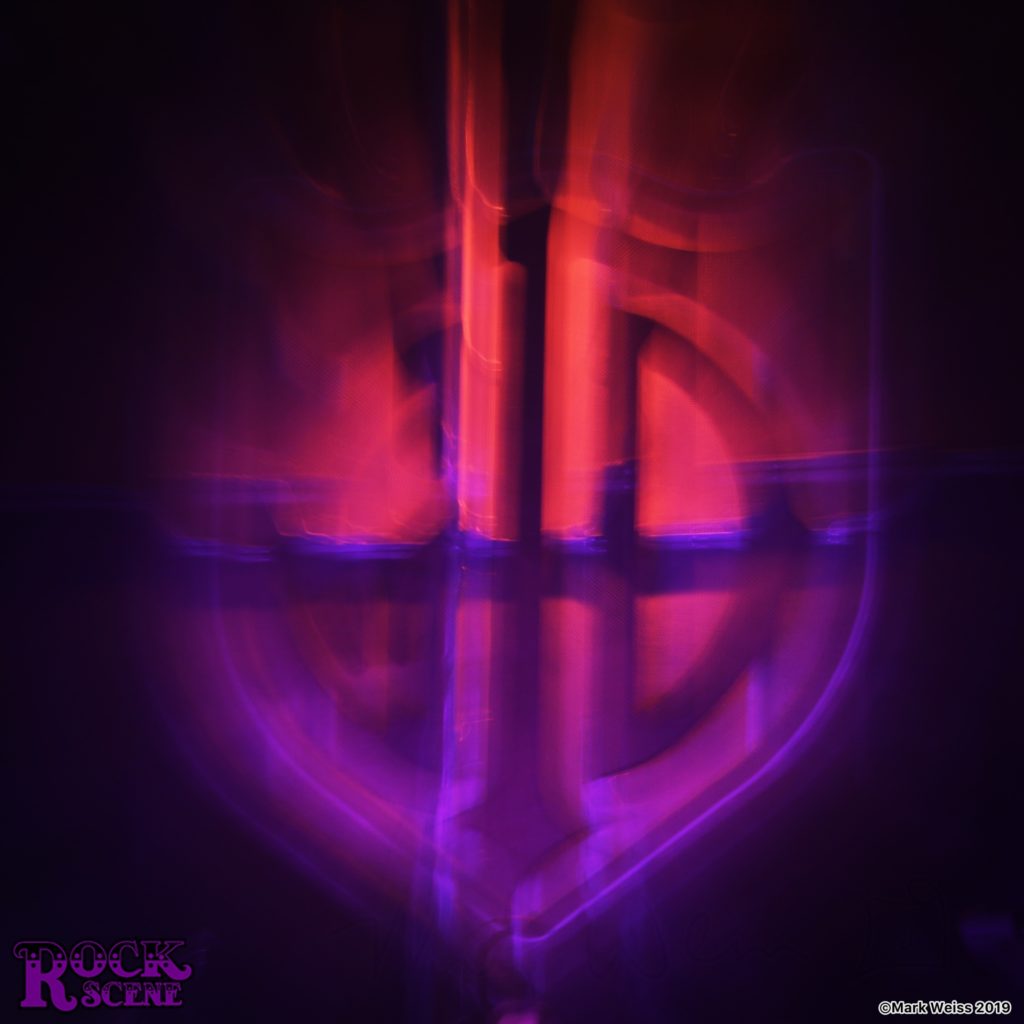 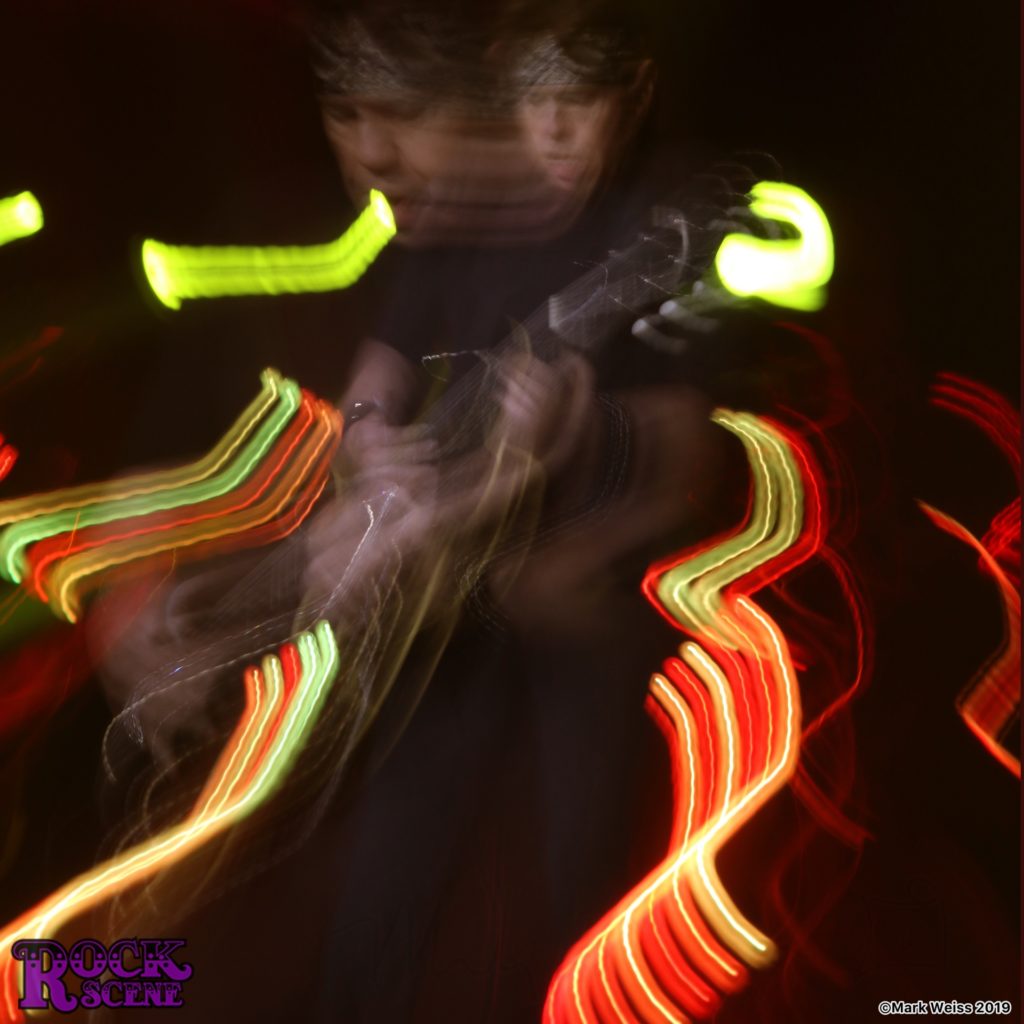 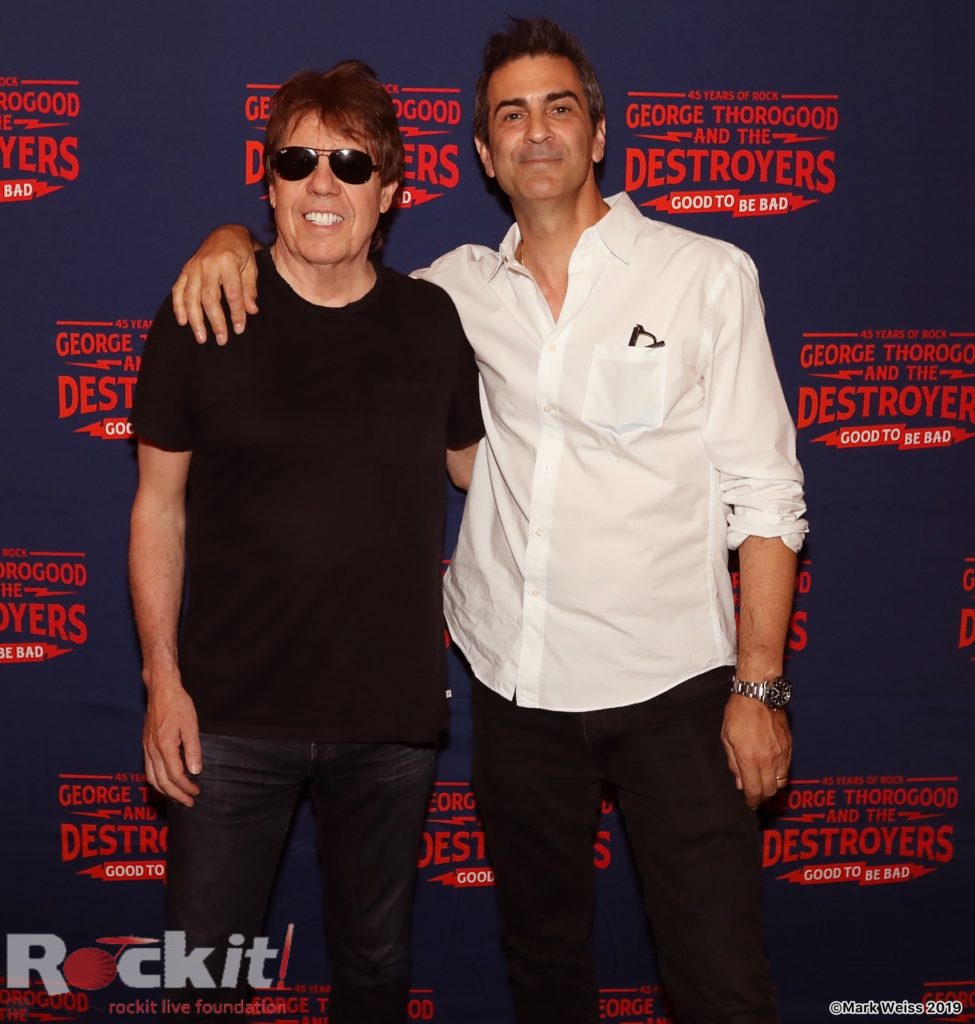 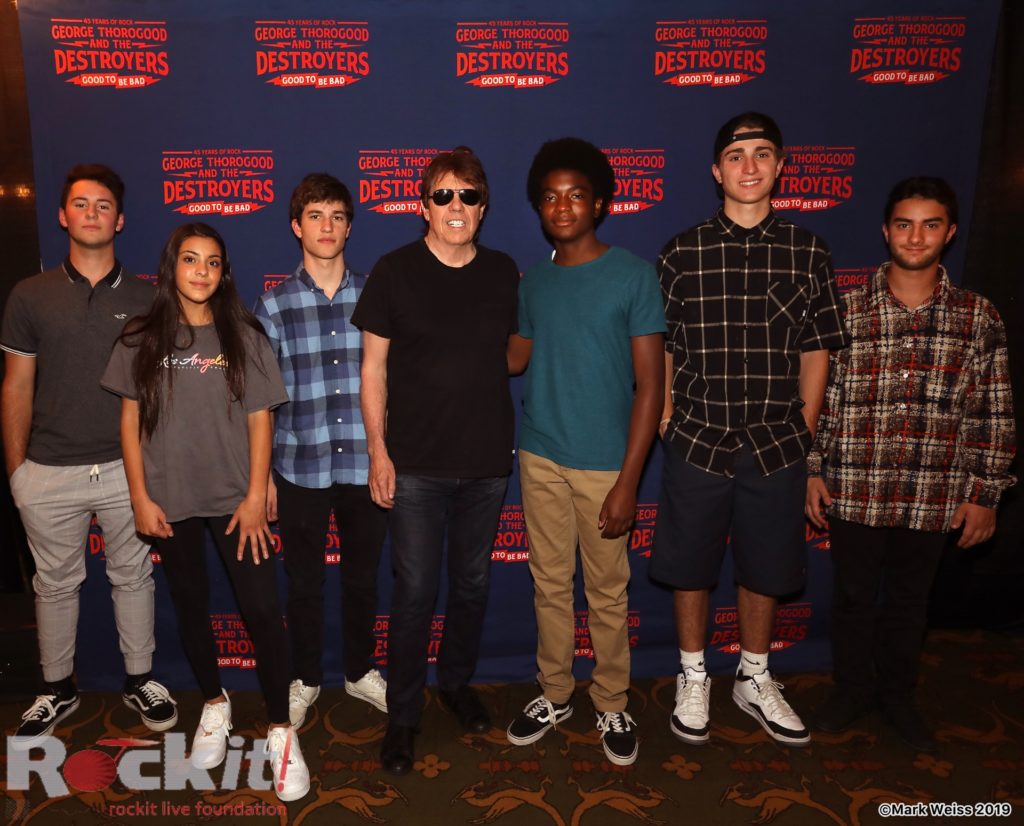 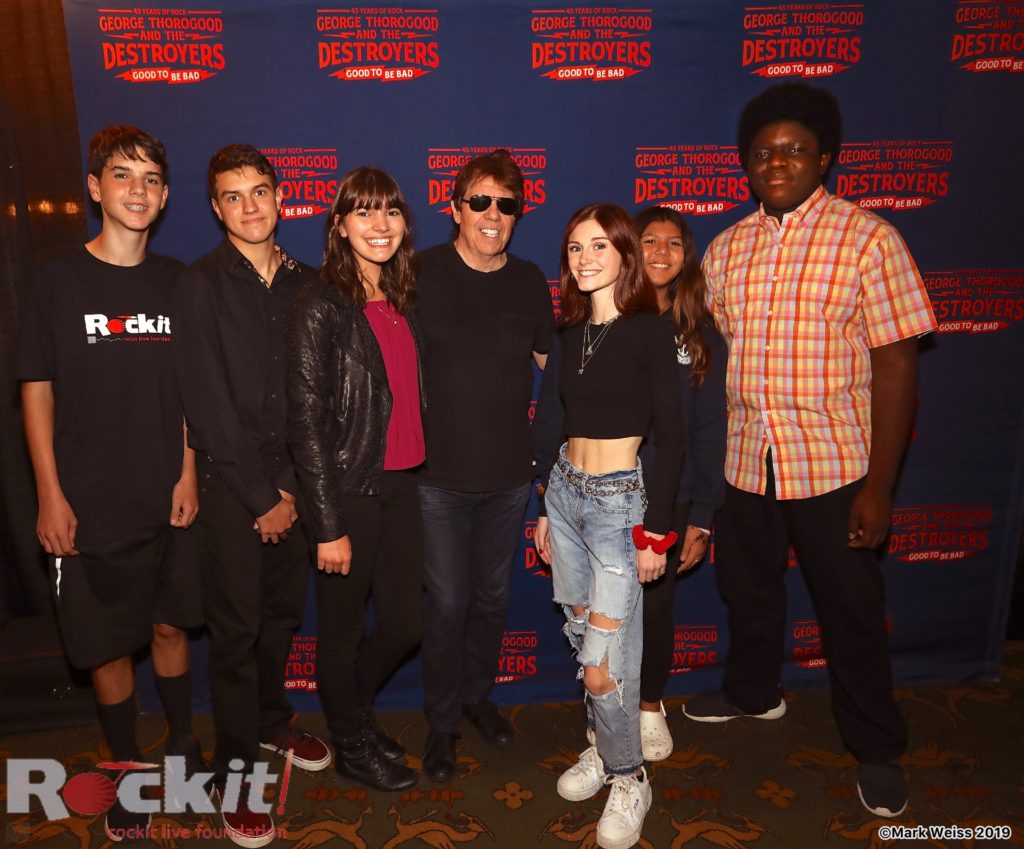 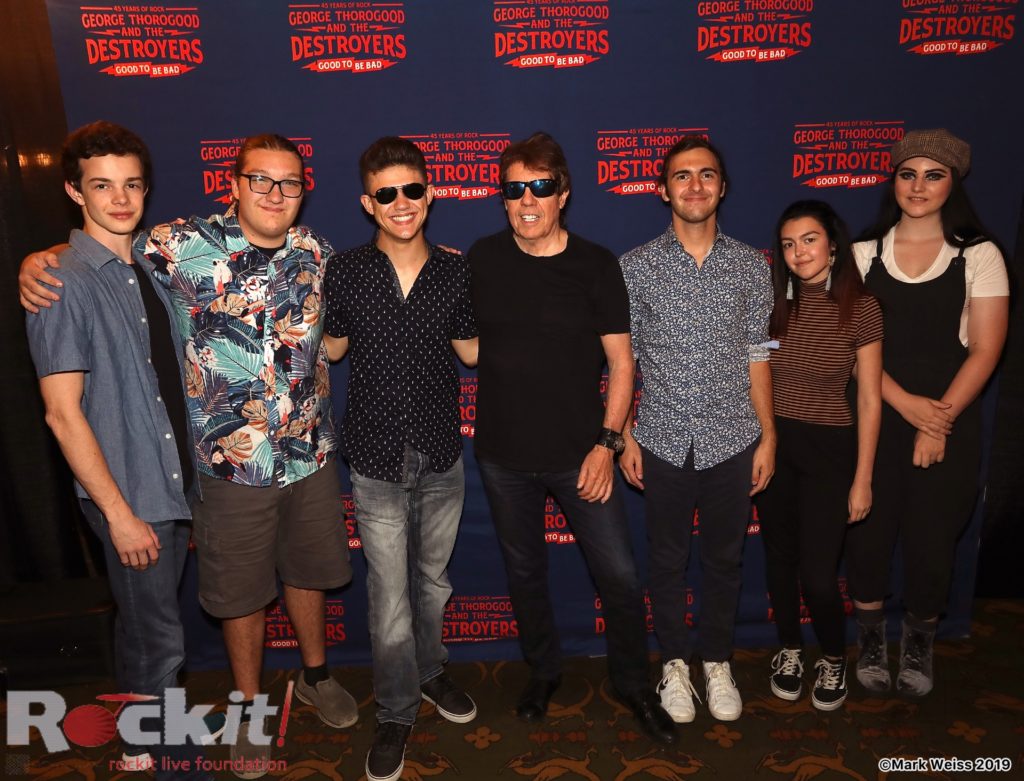 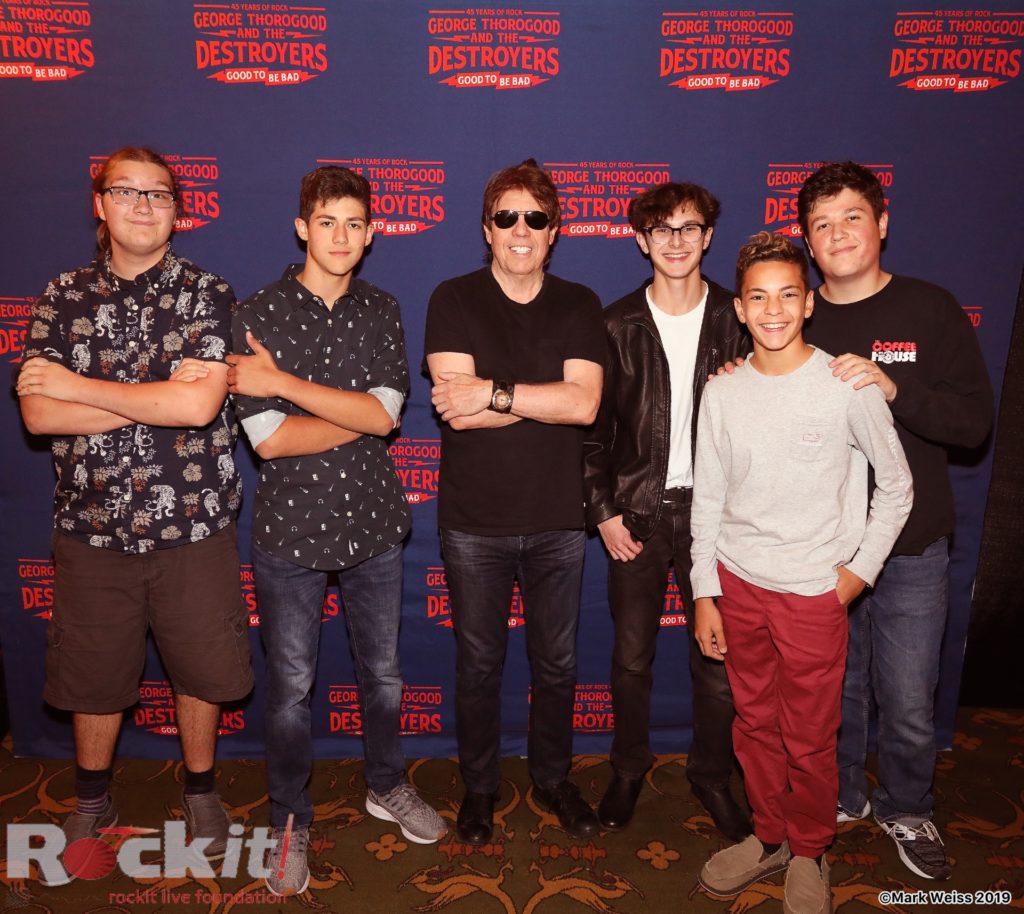 George Thorogood and the Destroyers at Live Aid – 1985

George Thorogood and Bo Diddley perform “Who Do You Love” on July 13, 1985 at Live Aid in Philadelphia 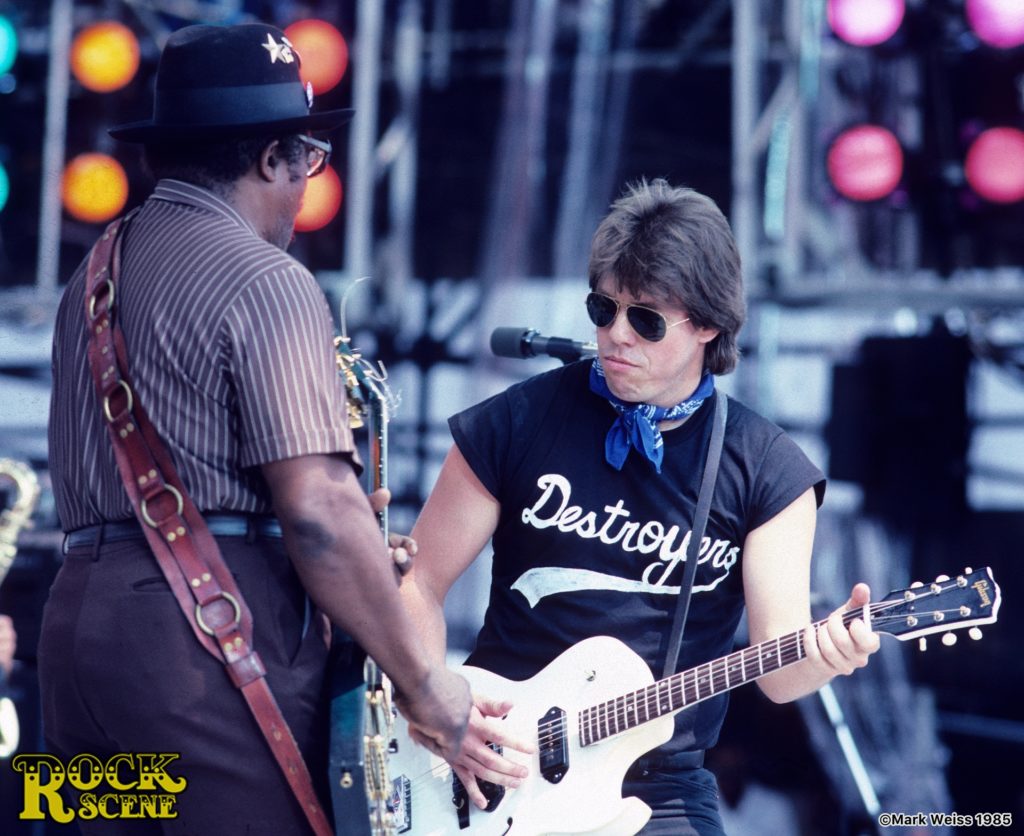 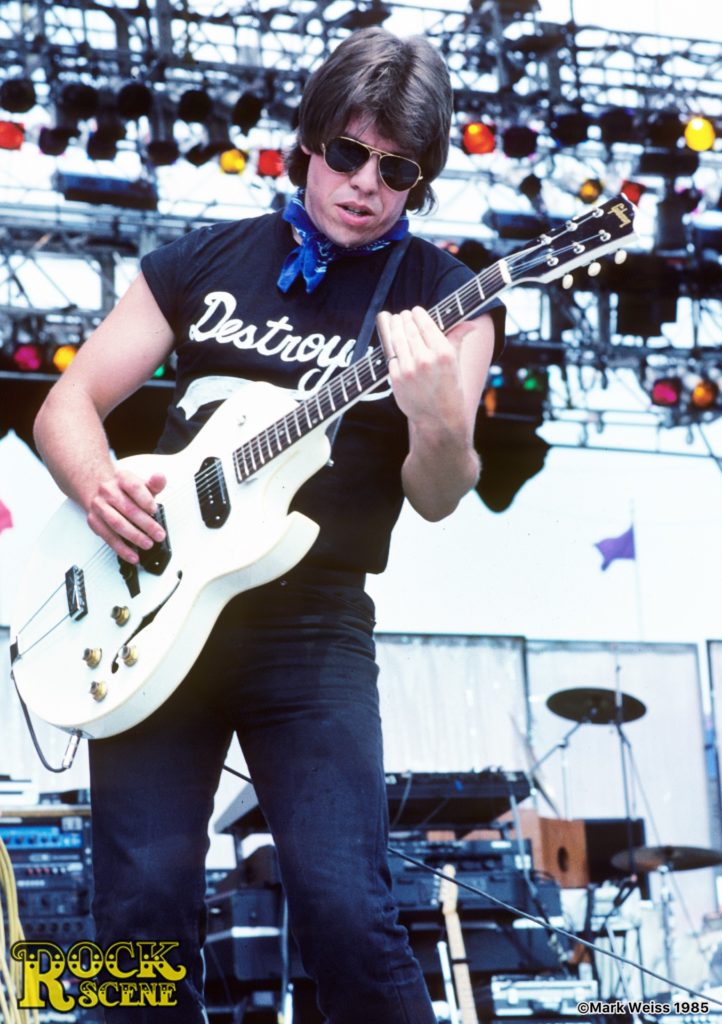 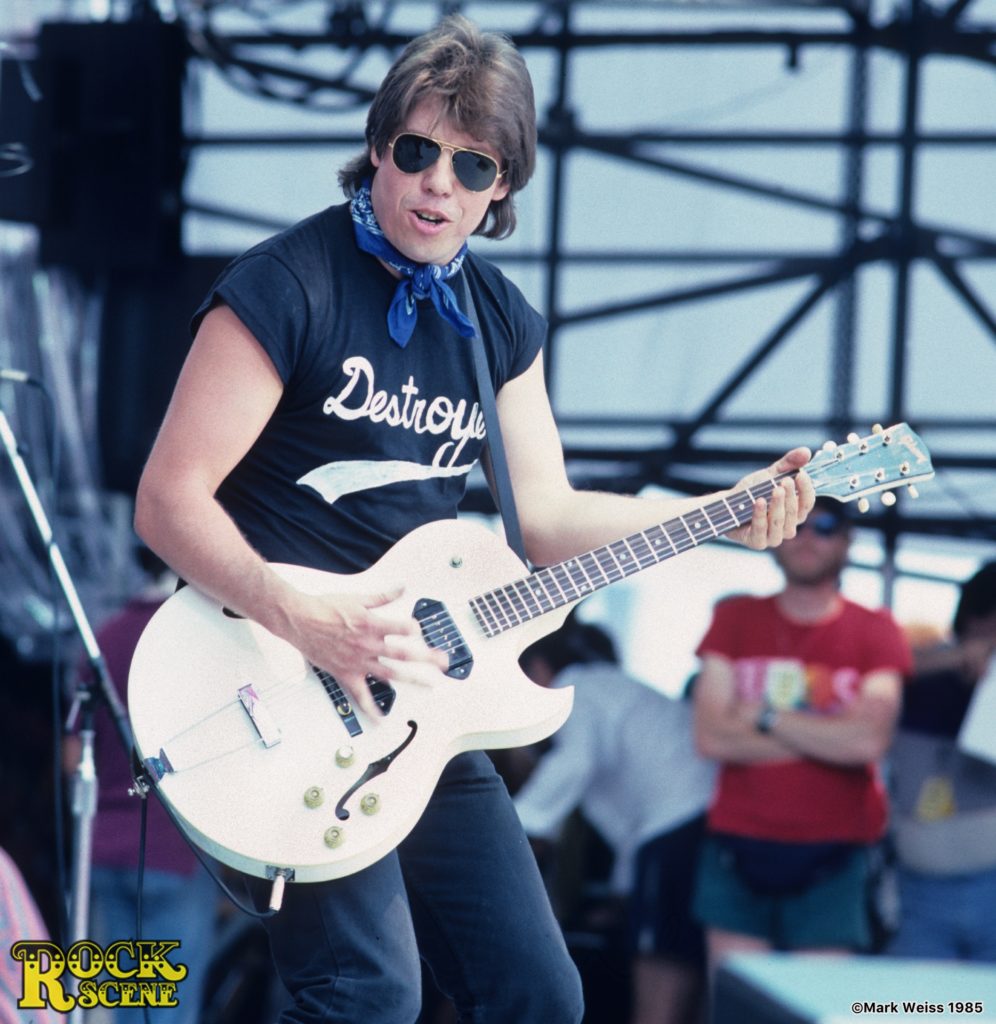 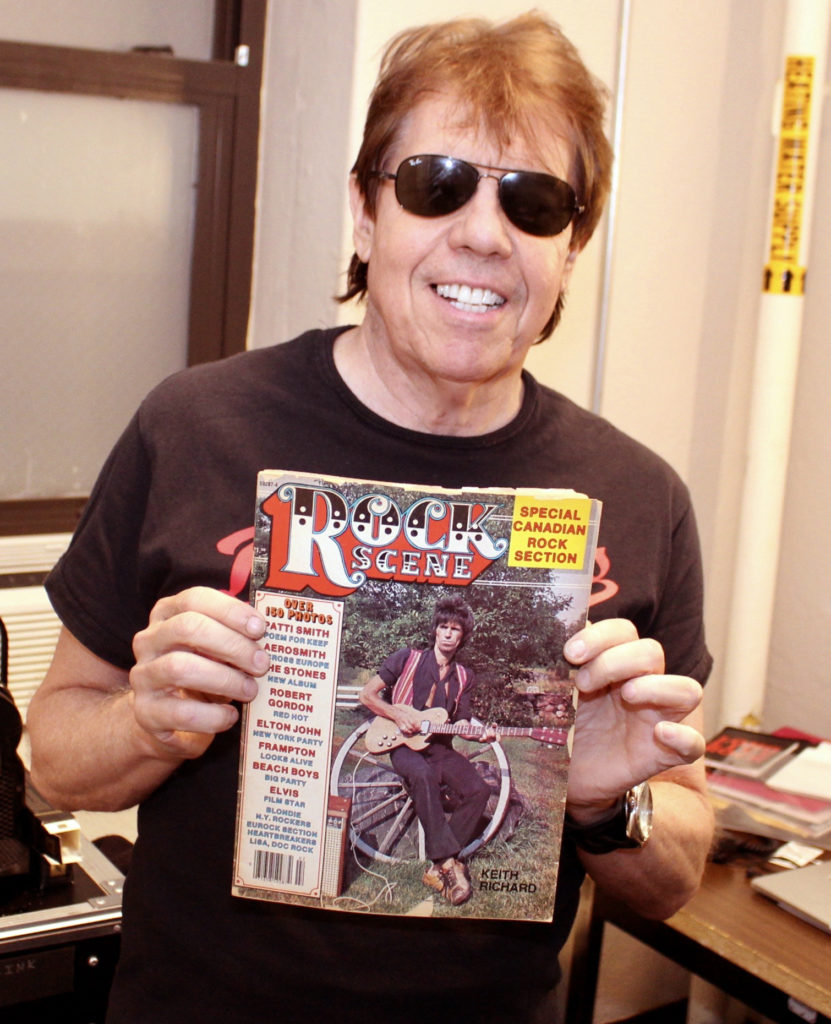 George checking out the February 1978 issue of ROCK SCENE magazine 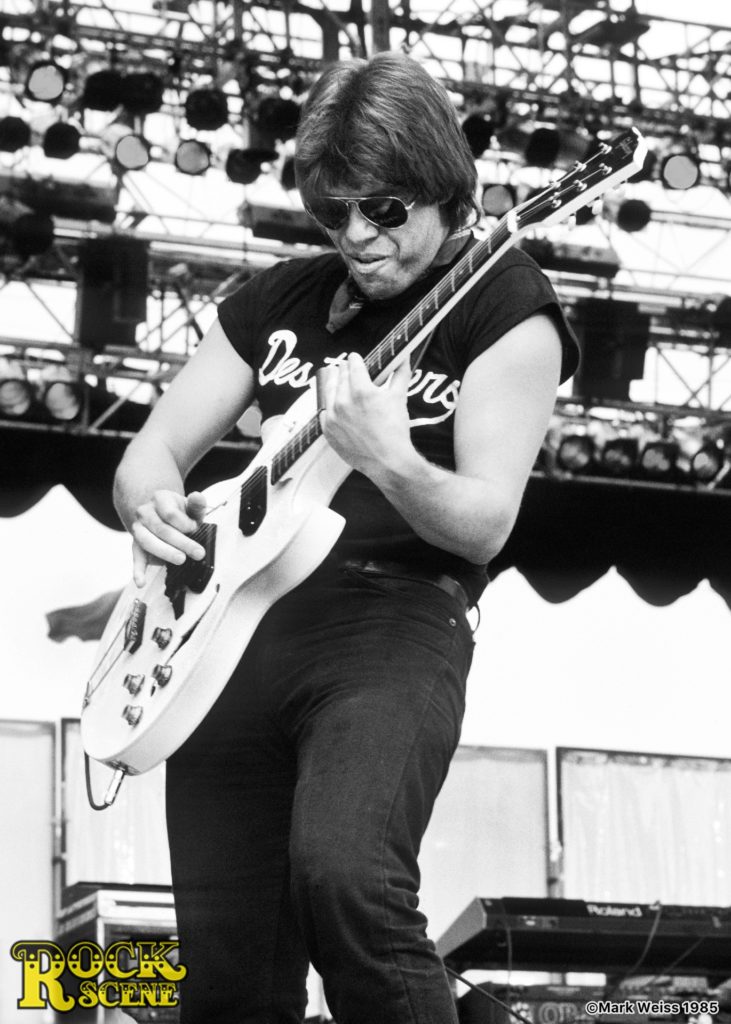