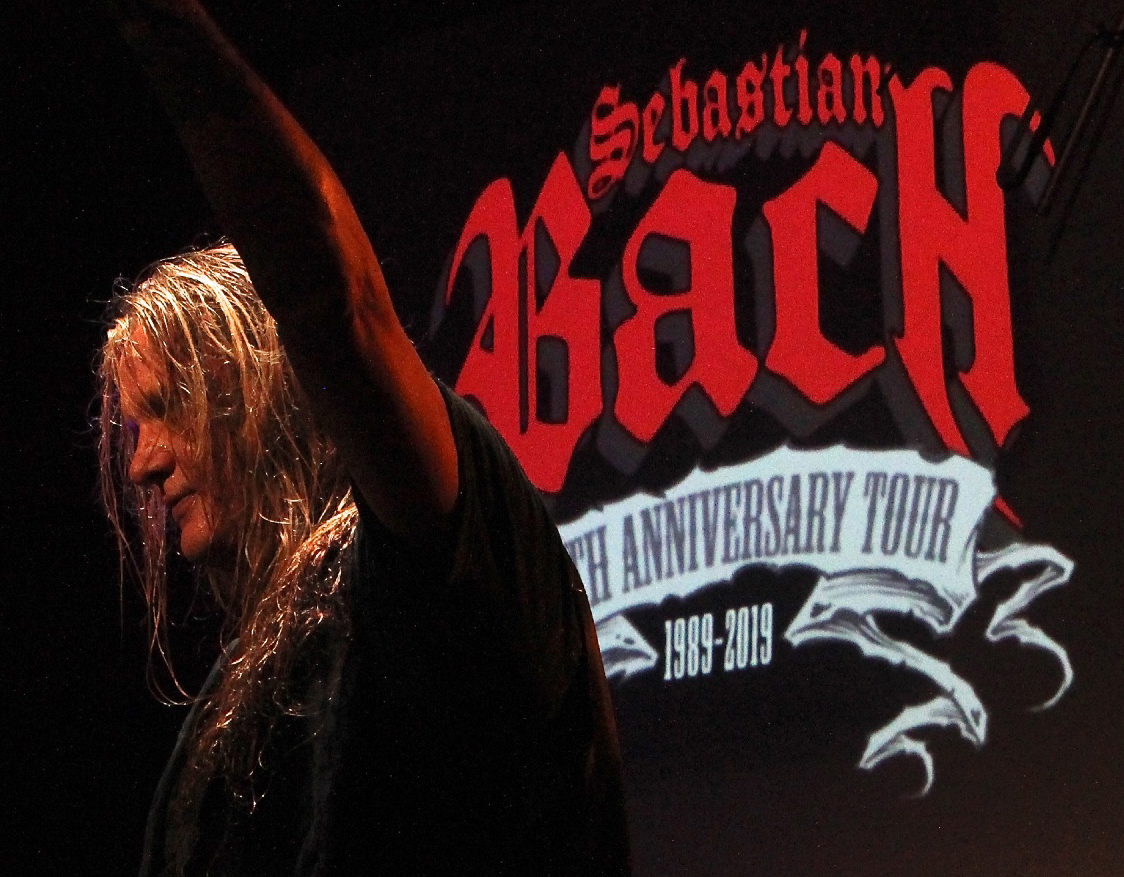 Sebastian Bach “Makin A Mess” with  Rob Affuso at Sony Hall in NYC on September 25, 2019 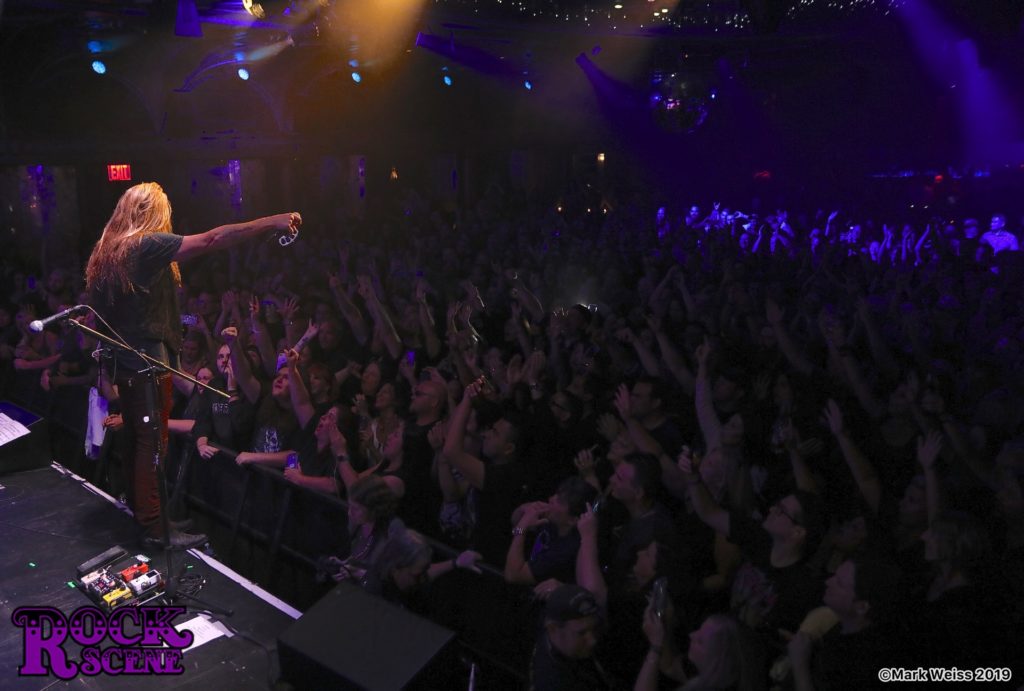 “This song we used to open up every show on the Skid Row / Bon Jovi tour. We also gotta give a shout out to my good friend Mr. Mark Weiss is here tonight. I wouldn’t be here if I didn’t go to his wedding and take over the wedding band and get asked to go to have a drink with Mr. and Mrs. Bon Jovi and the rest is SKIDSTORY”. Me and Rob has not done this song together since 1989 or maybe 90. 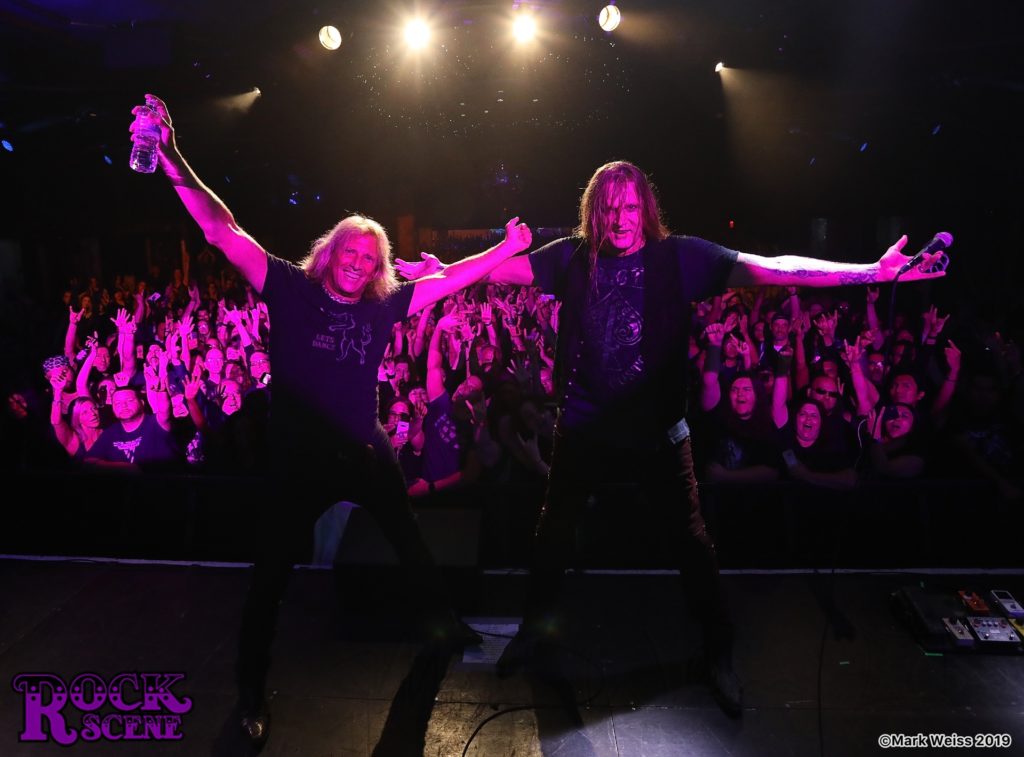 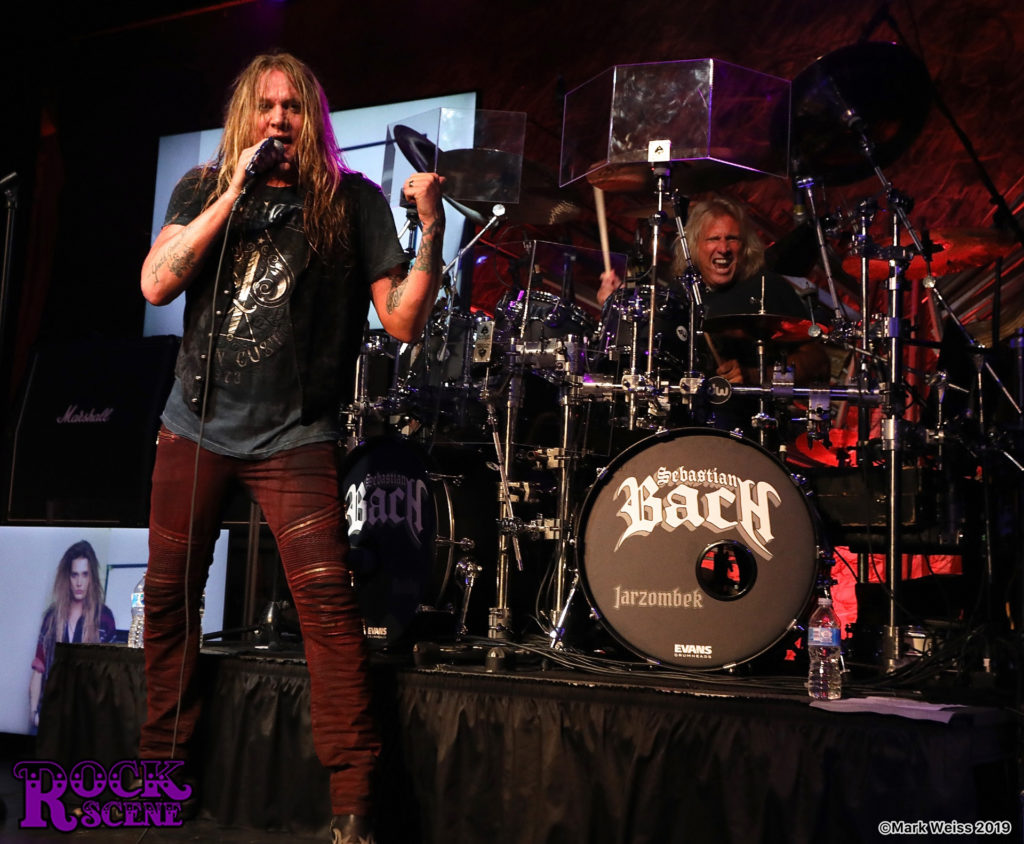 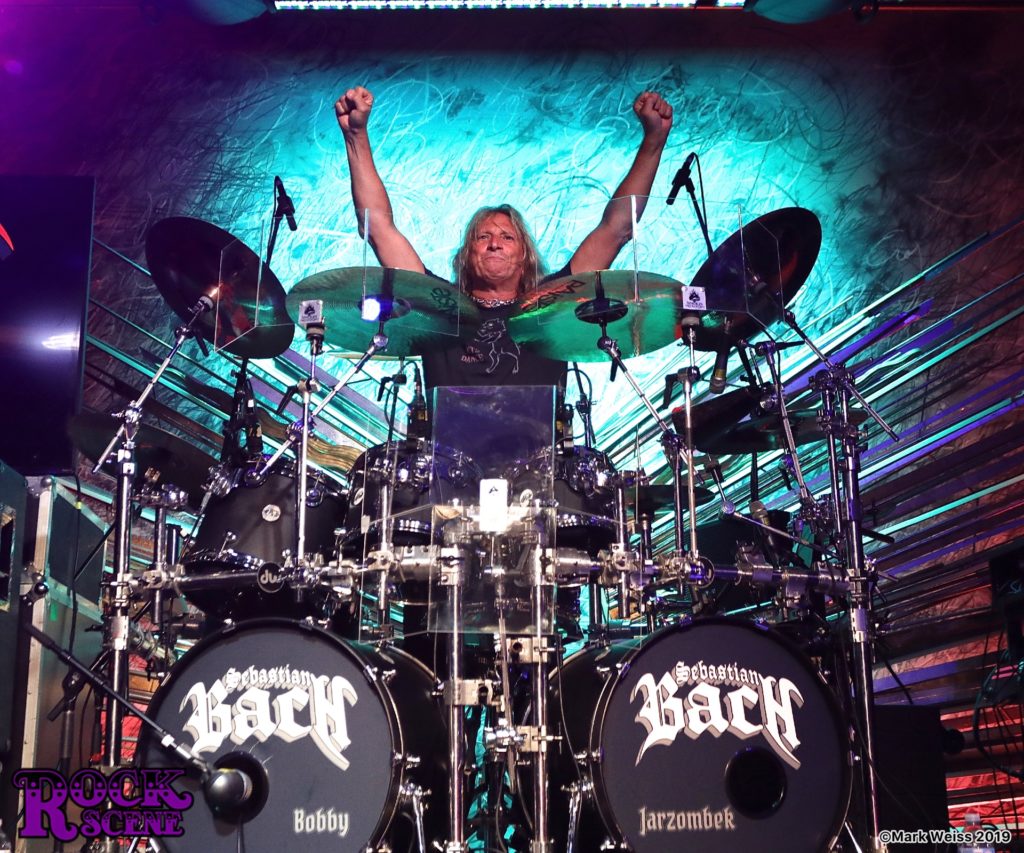 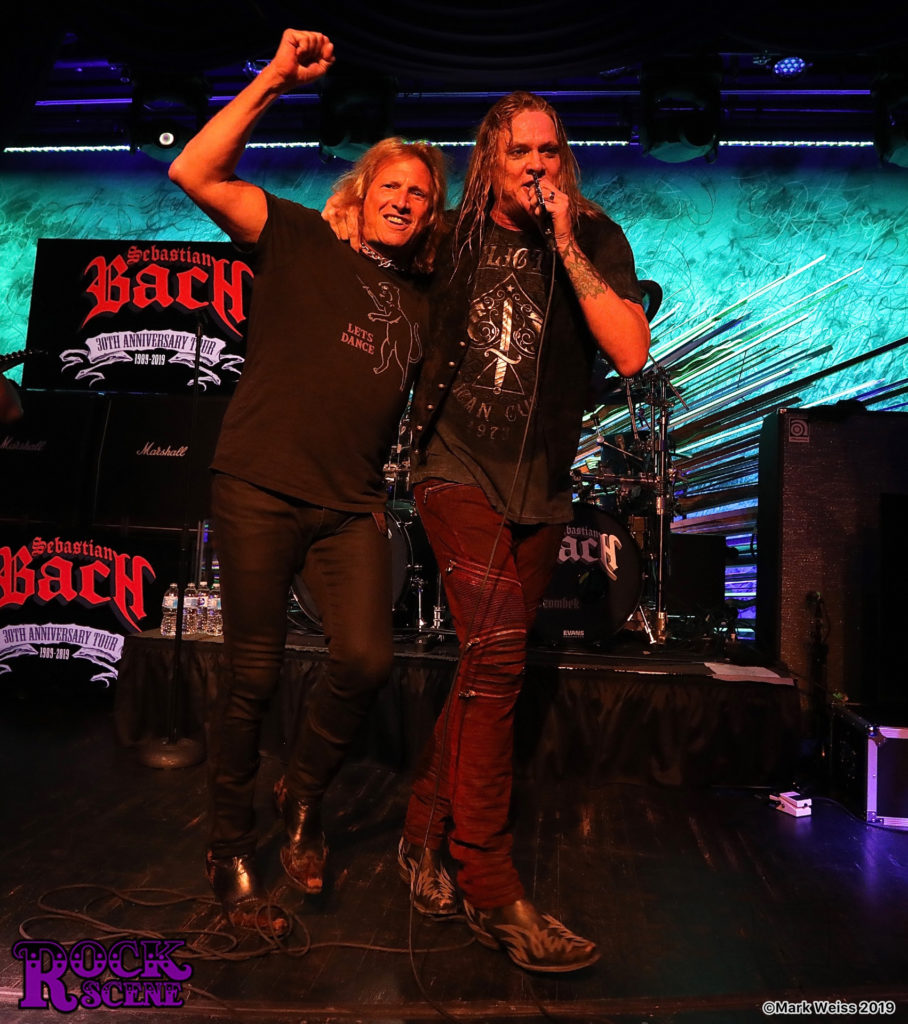 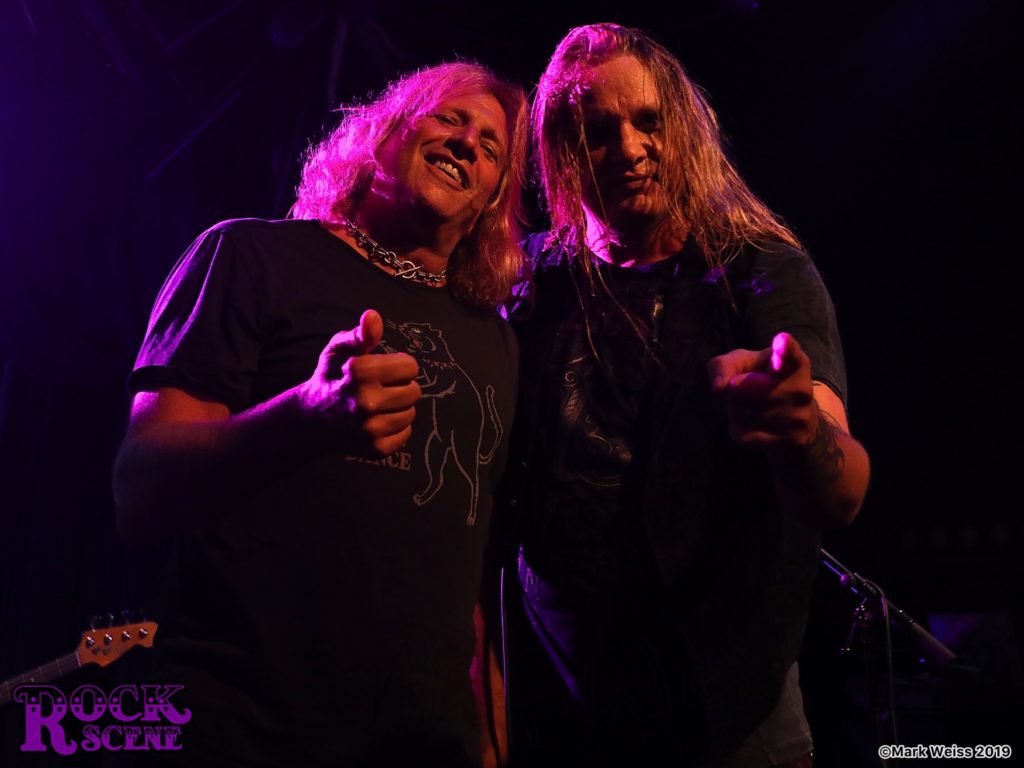 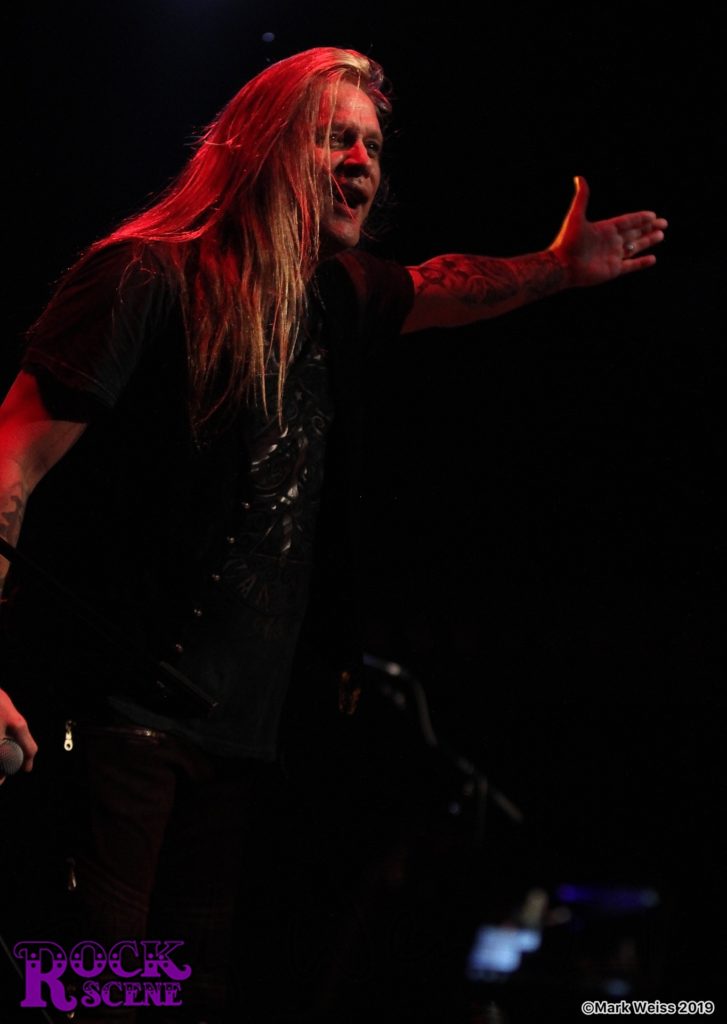 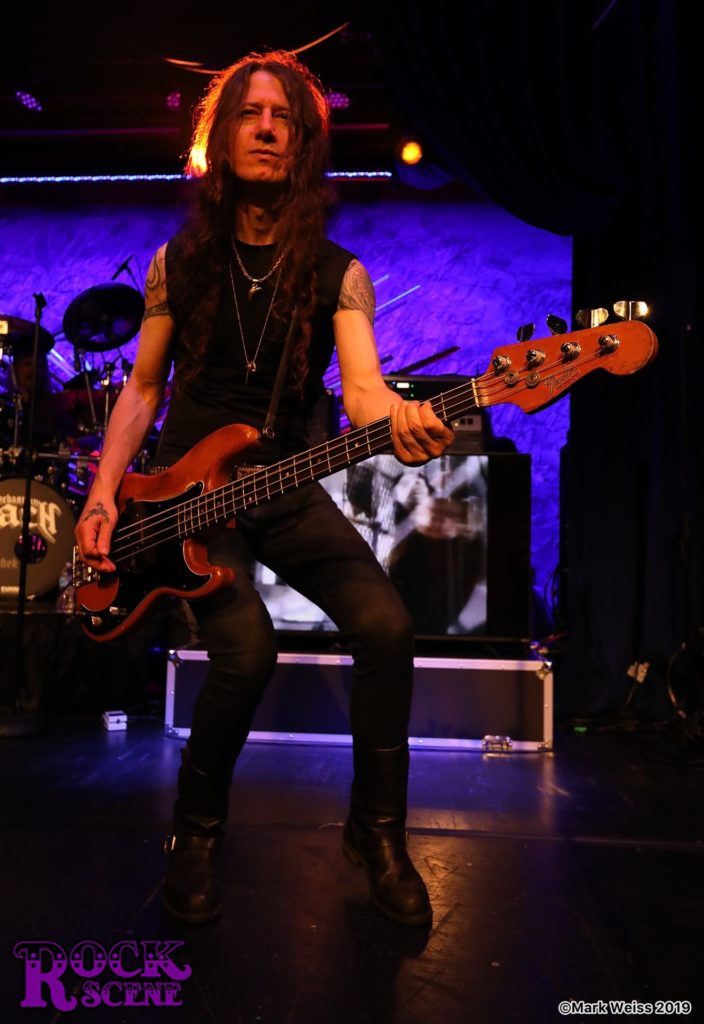 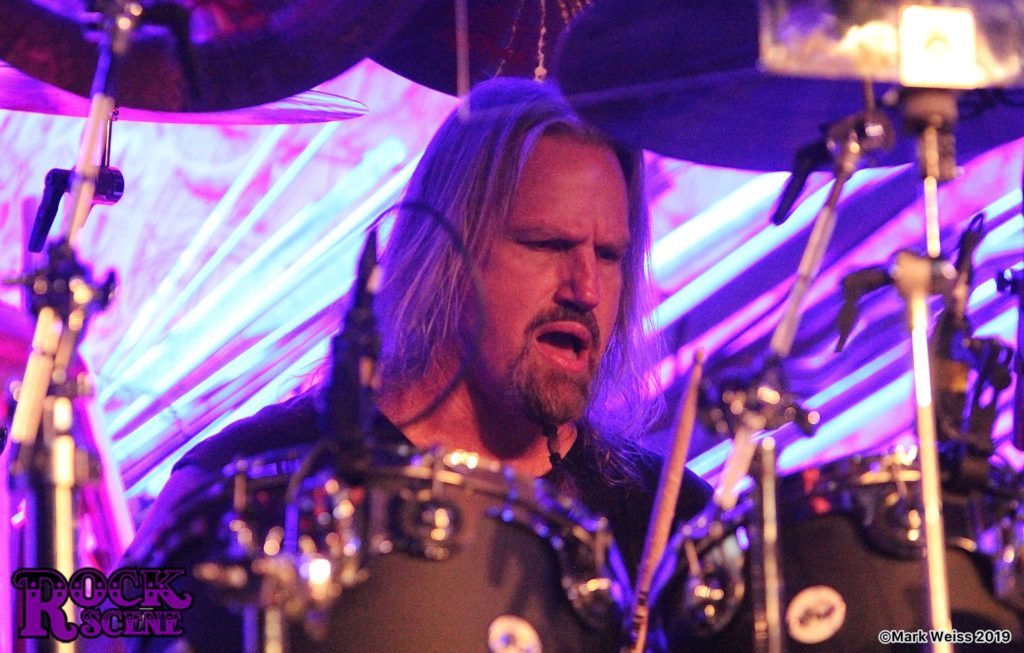 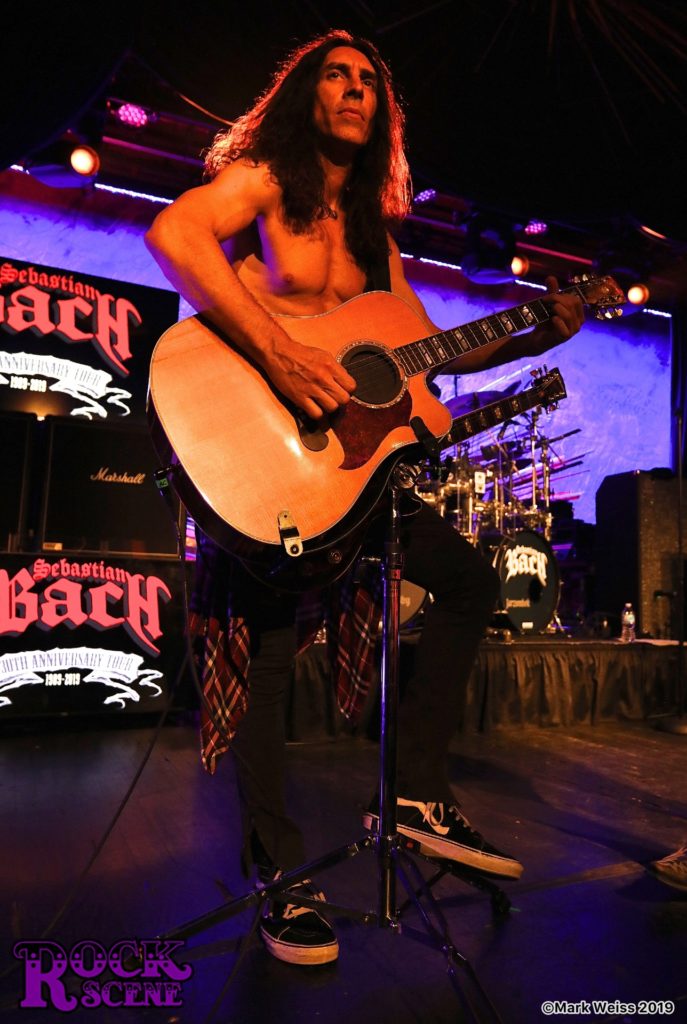 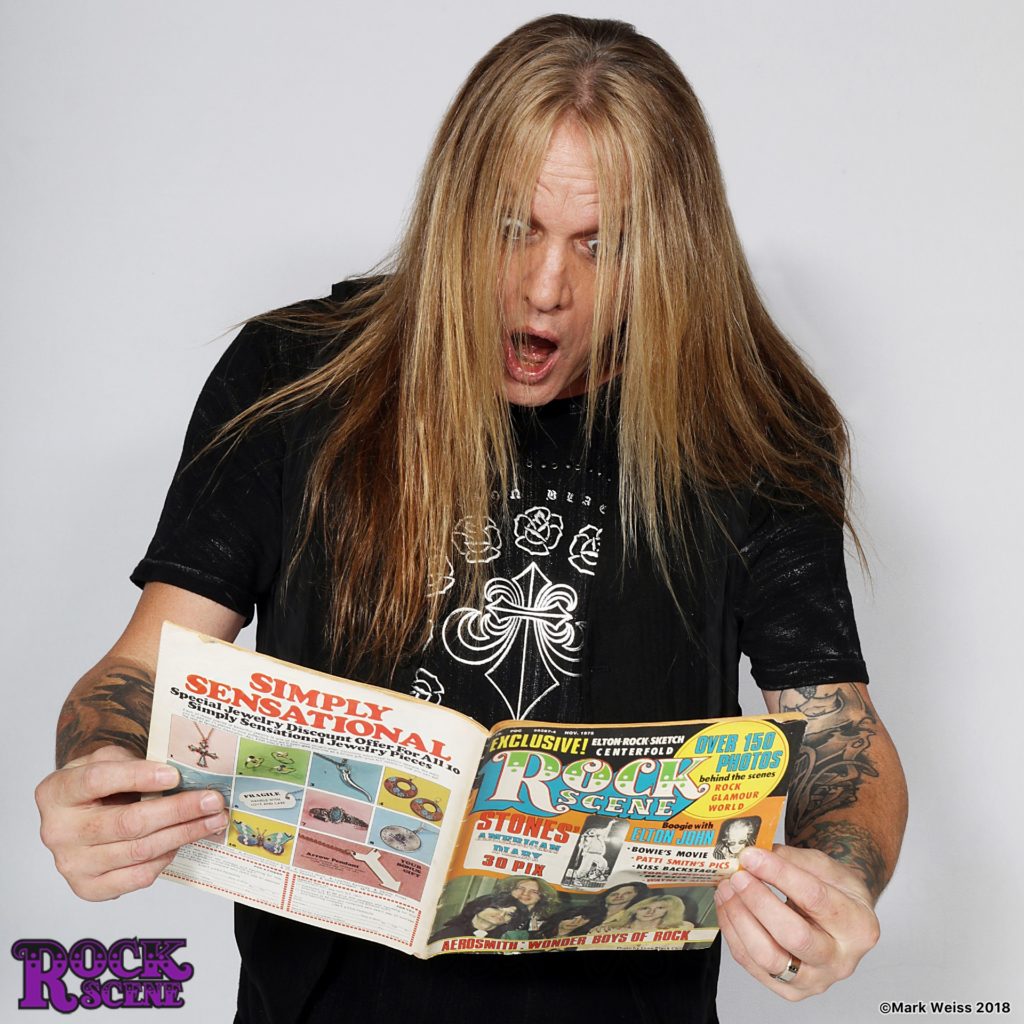