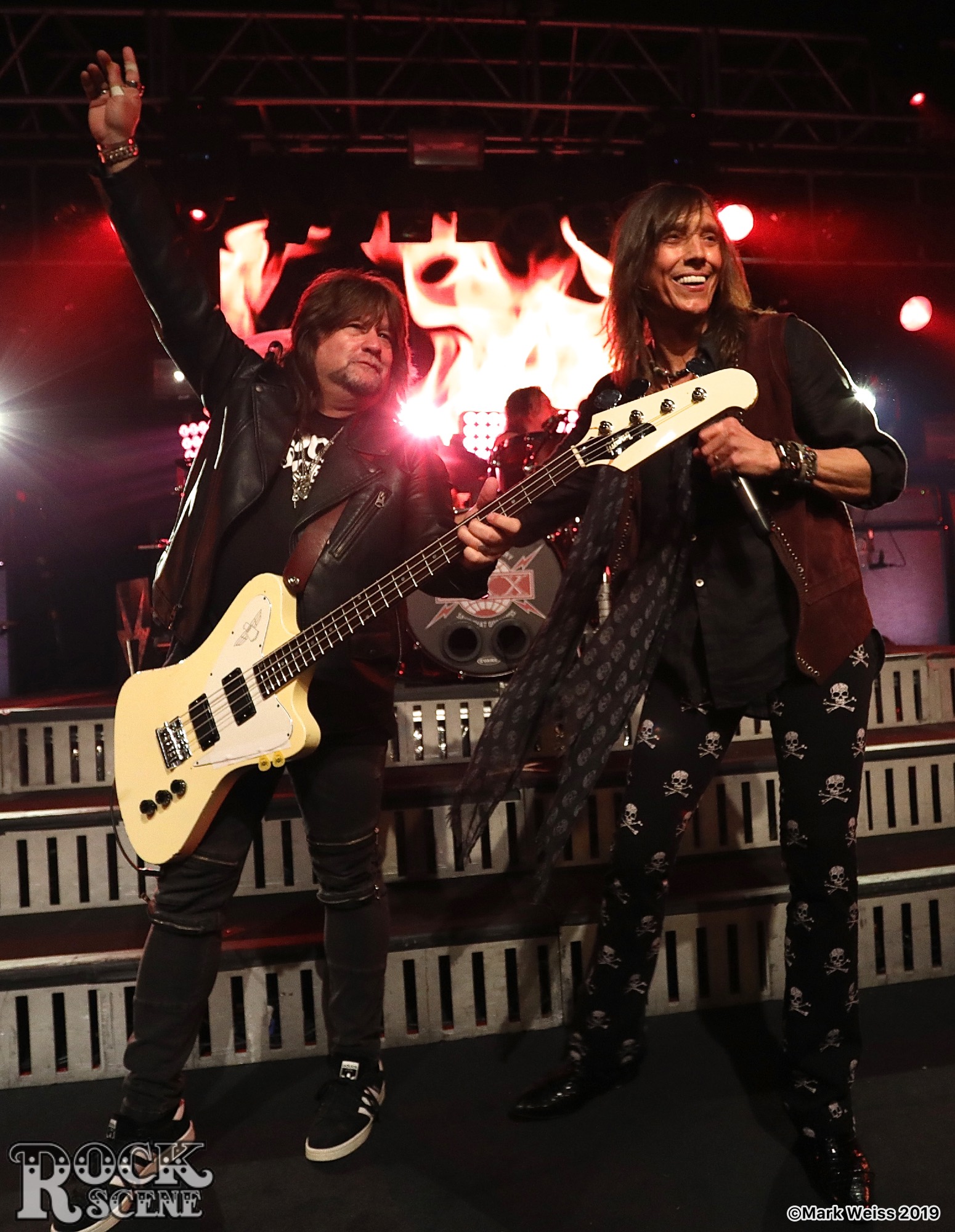 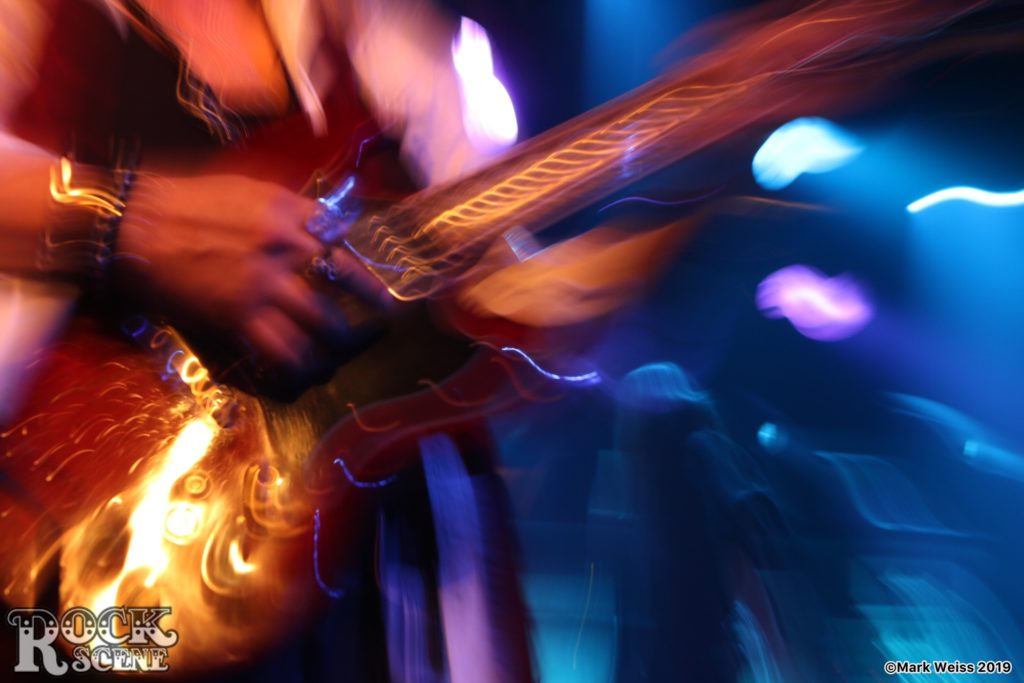 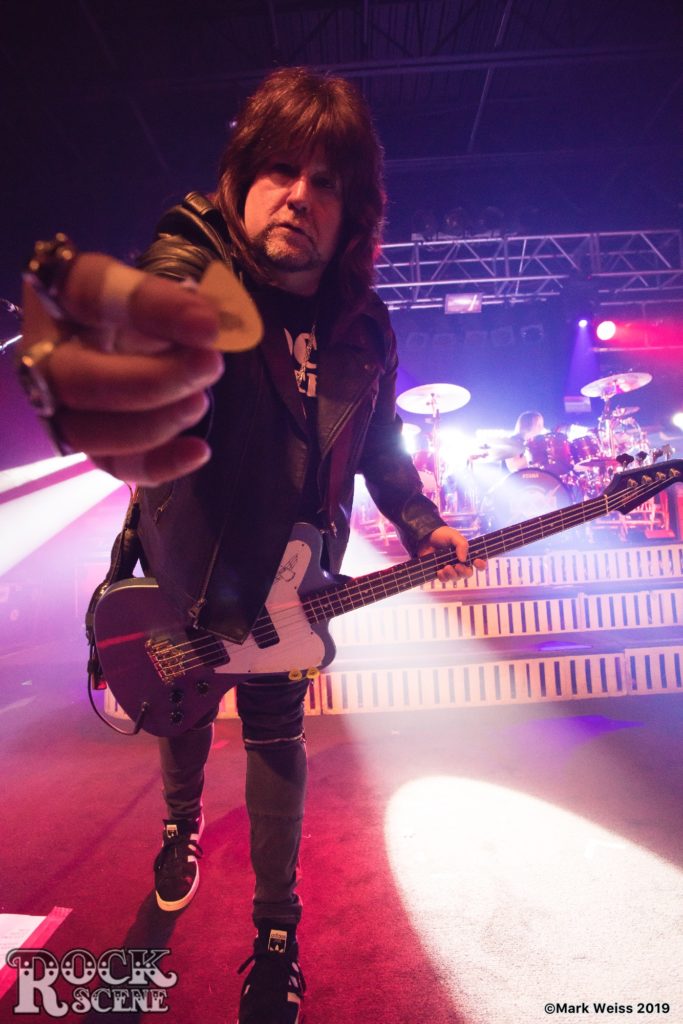 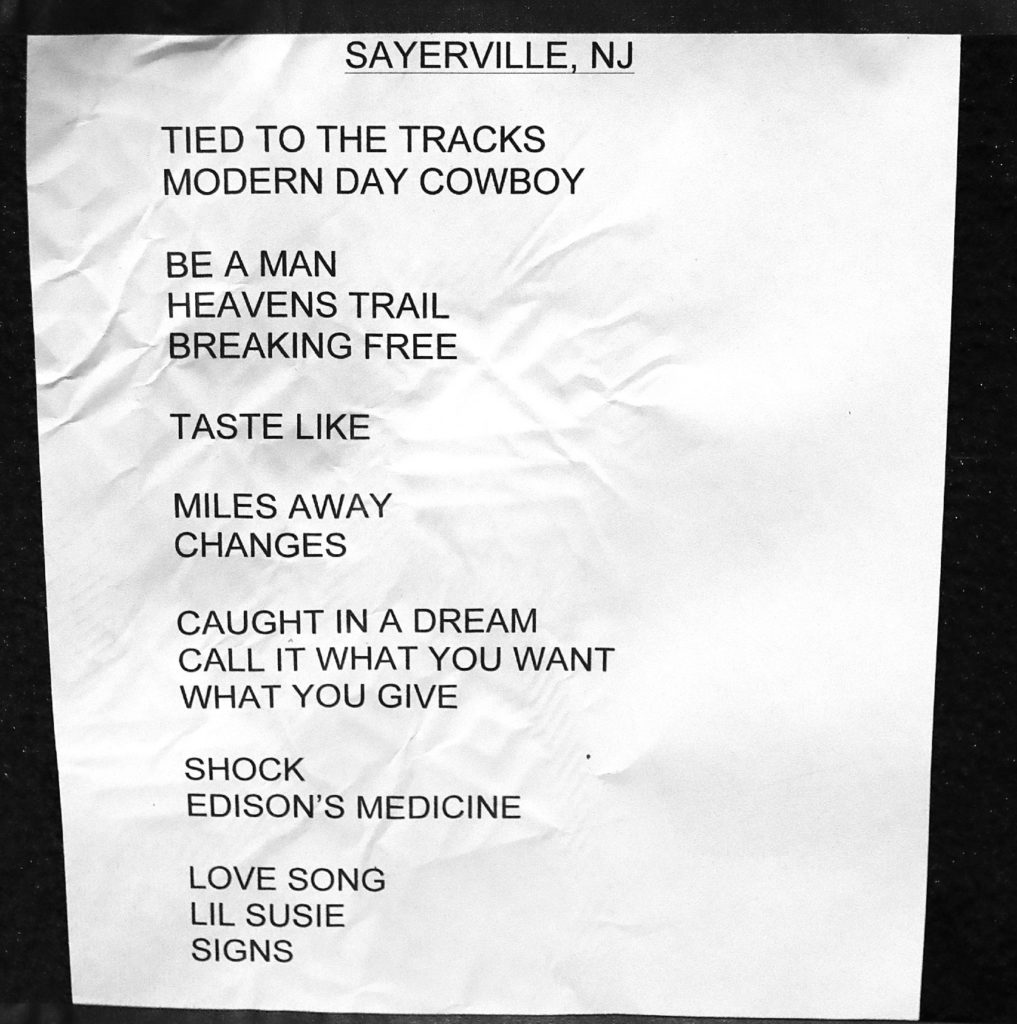 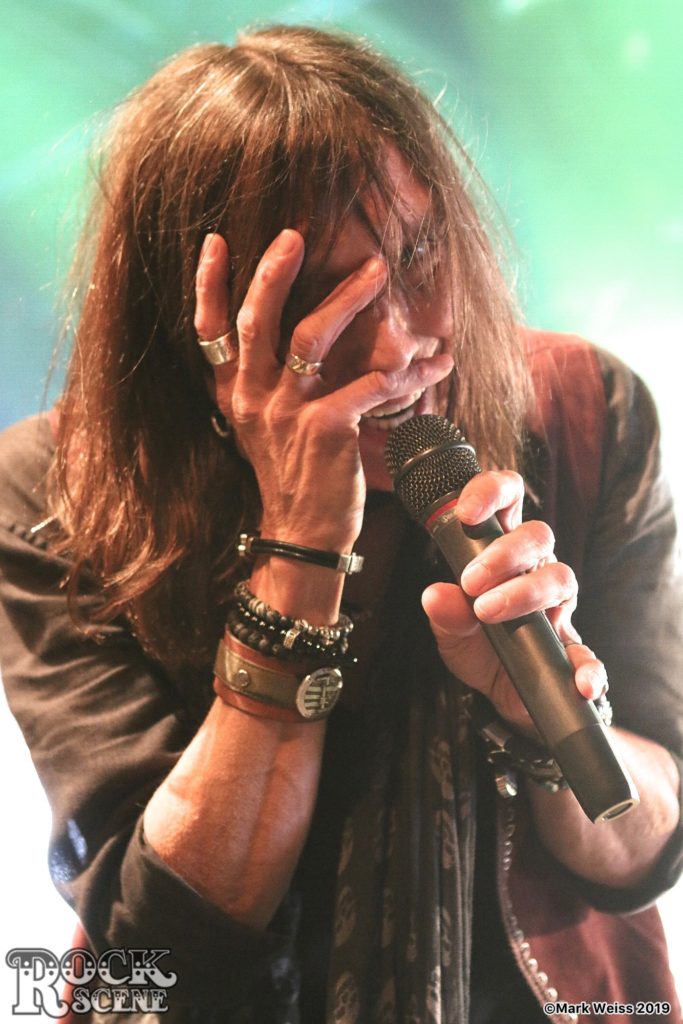 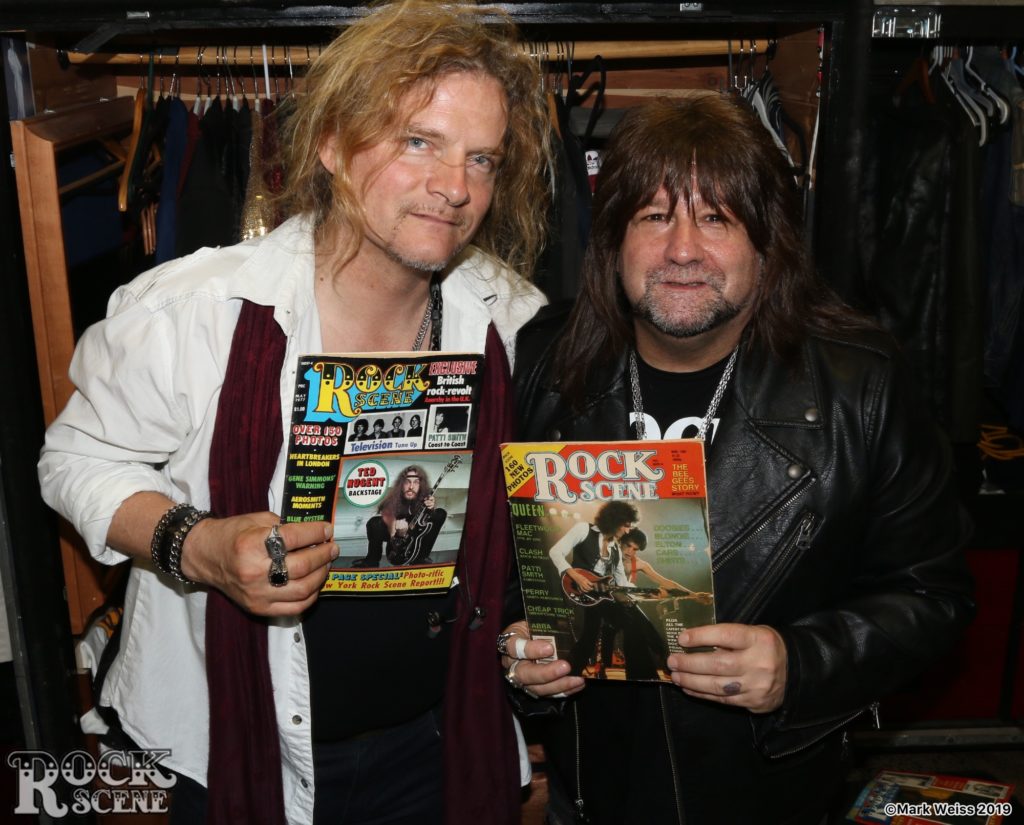 Troy Luccketta of Tesla talks about his Rock Scene growing up….

Brian Wheat of Tesla first gravitated toward music when he heard Revolver by the Beatles. His older brothers were always playing records by Cream & Humble Pie, so he really took an interest in rock music. His mom bought him a guitar when he was twelve, but six strings was too many for him, and because he was such a fan of Paul McCartney, he wanted to try the bass. At the age of fourteen he traded his bicycle for a bass. “Tesla started when me and Frank Hannon met each other. He was fifteen and I was eighteen. He was as good as he is now, then; He was just magic, and we started Tesla in his garage 36 years ago.”

Jeff Keith of Tesla was first exposed to music by his father, who played guitar for a local bar band in Georgetown, CA. After graduating high school, Jeff bought a guitar chord book and learned his favorite Beatles and Rolling Stones songs to play at campfires. He later auditioned and got the gig for the band City Kidd.  They played Top 40 hits with a few of their own songs mixed in. City Kidd was eventually renamed, Tesla. Tesla went on tour with Mötley Crüe in 1990.  Nikki Sixx “in a loving, joking way” described Tesla as “a bunch of tomato farmers from Sacramento.” But Jeff says, “We were proud to be tomato farmers from Sacramento.” Some of his biggest influences are Steven Tyler, Bon Scott, and his favorite band: Foghat. “Foghat, early ZZ Top, all that good stuff. I’m stuck in the 60’s and 70’s.”

Frank Hannon of Tesla talks about his Rock Scene