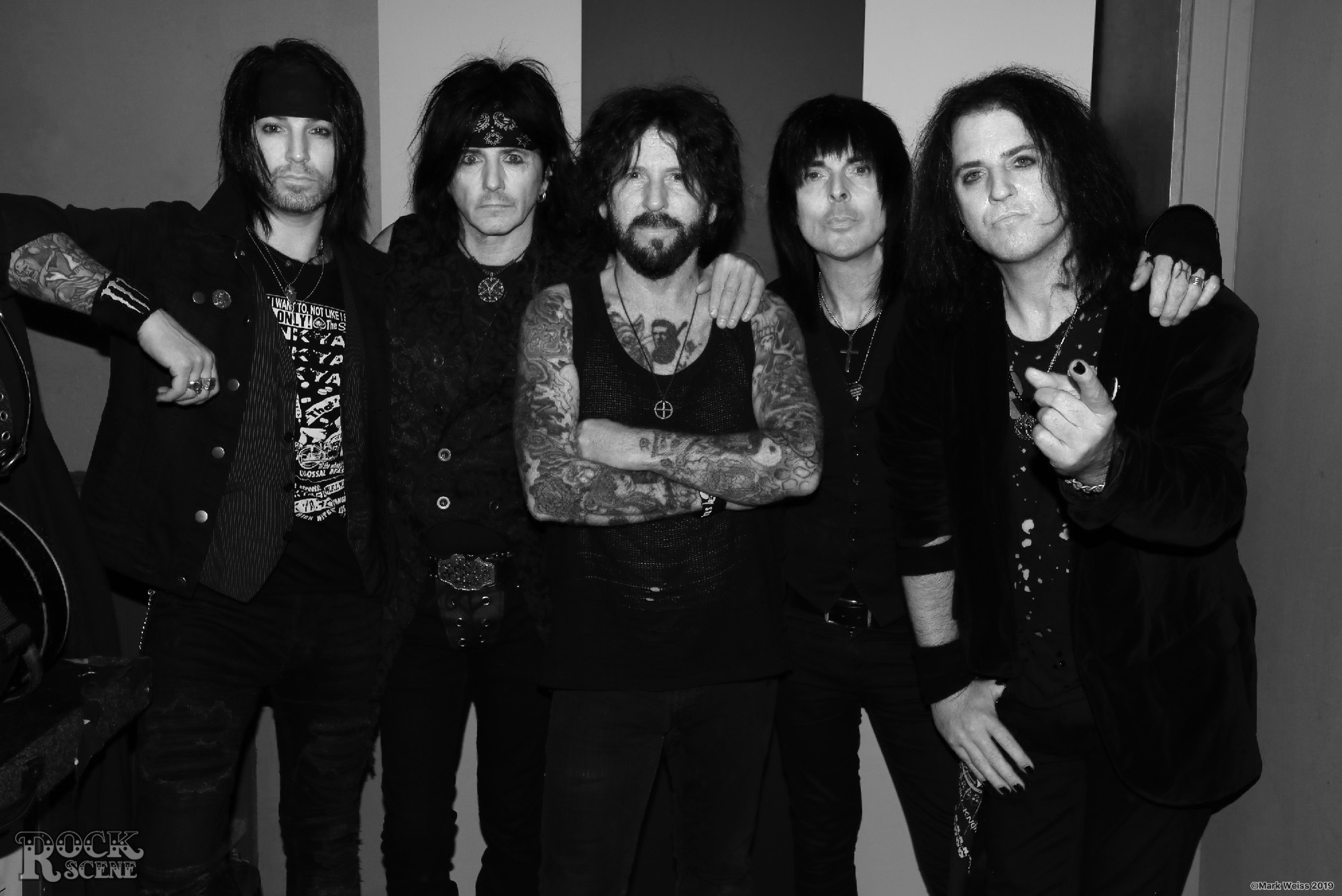 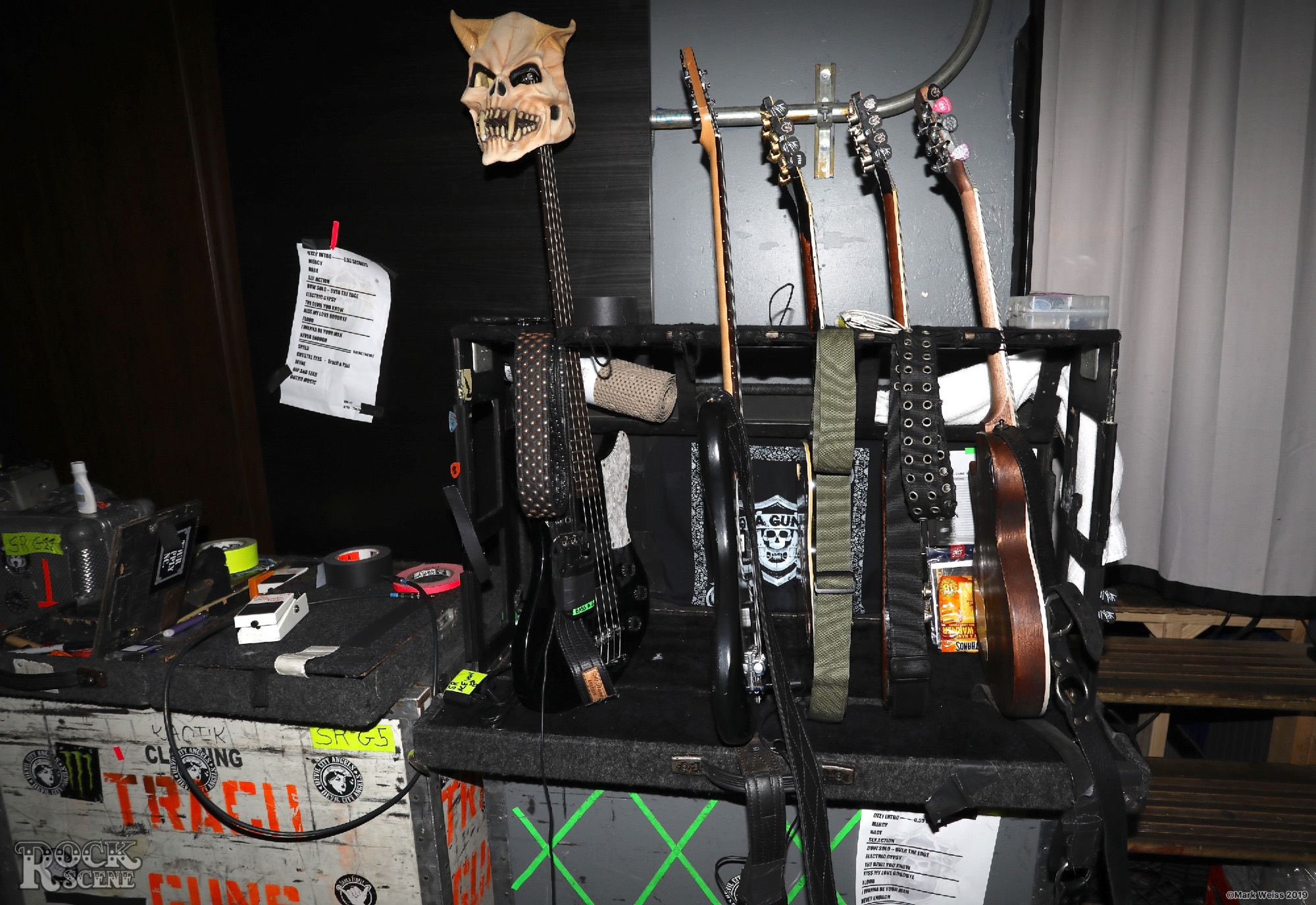 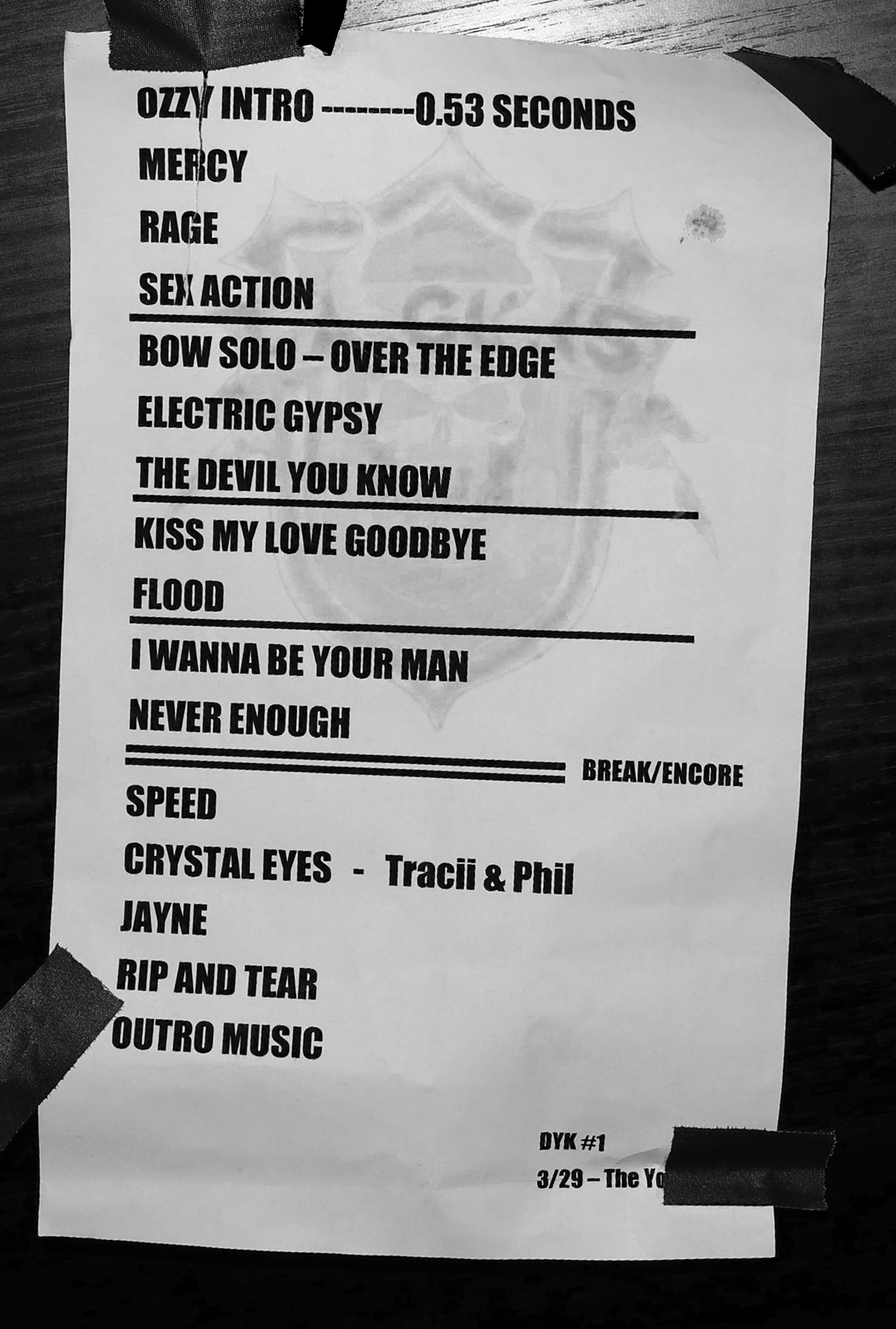 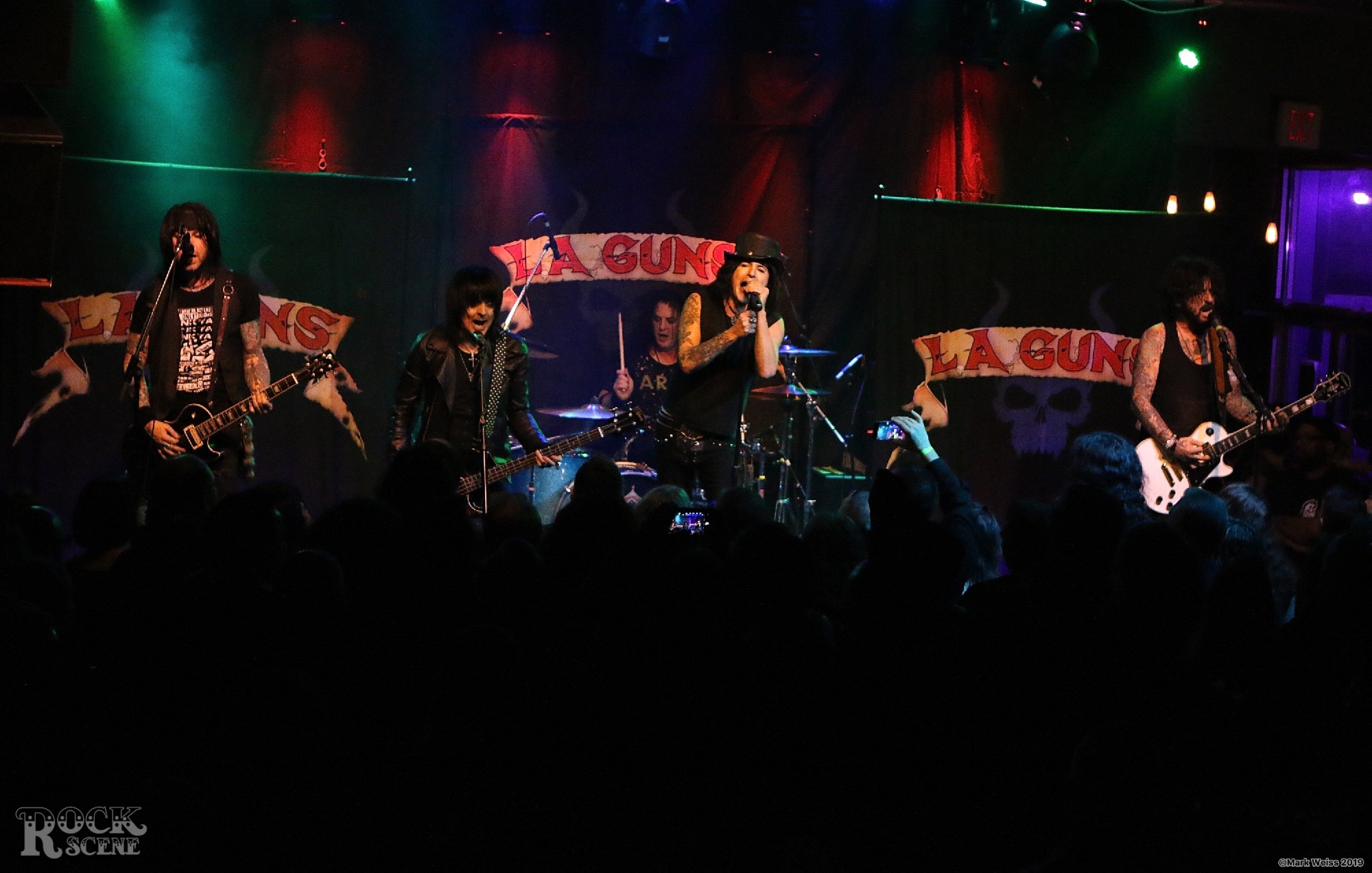 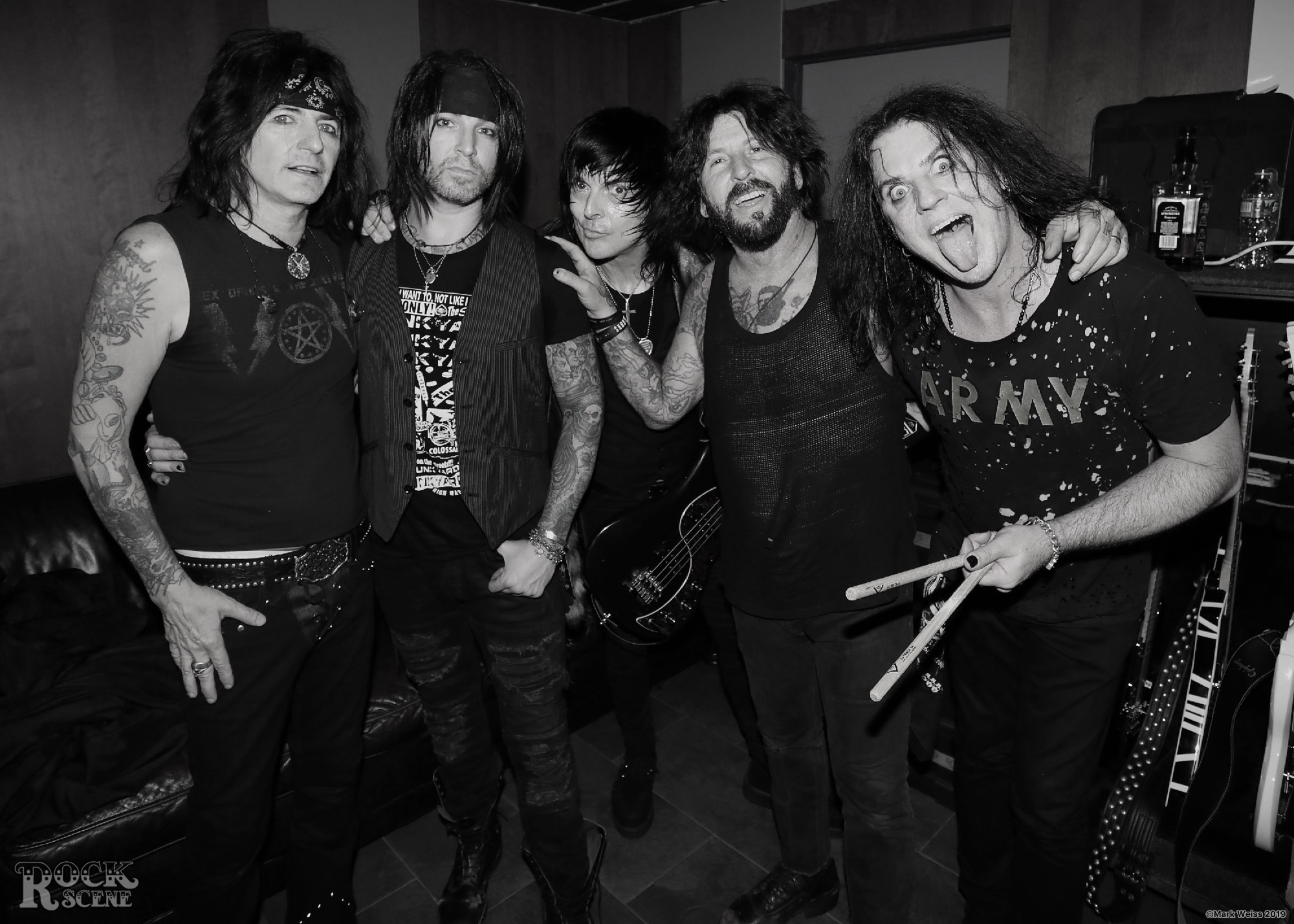 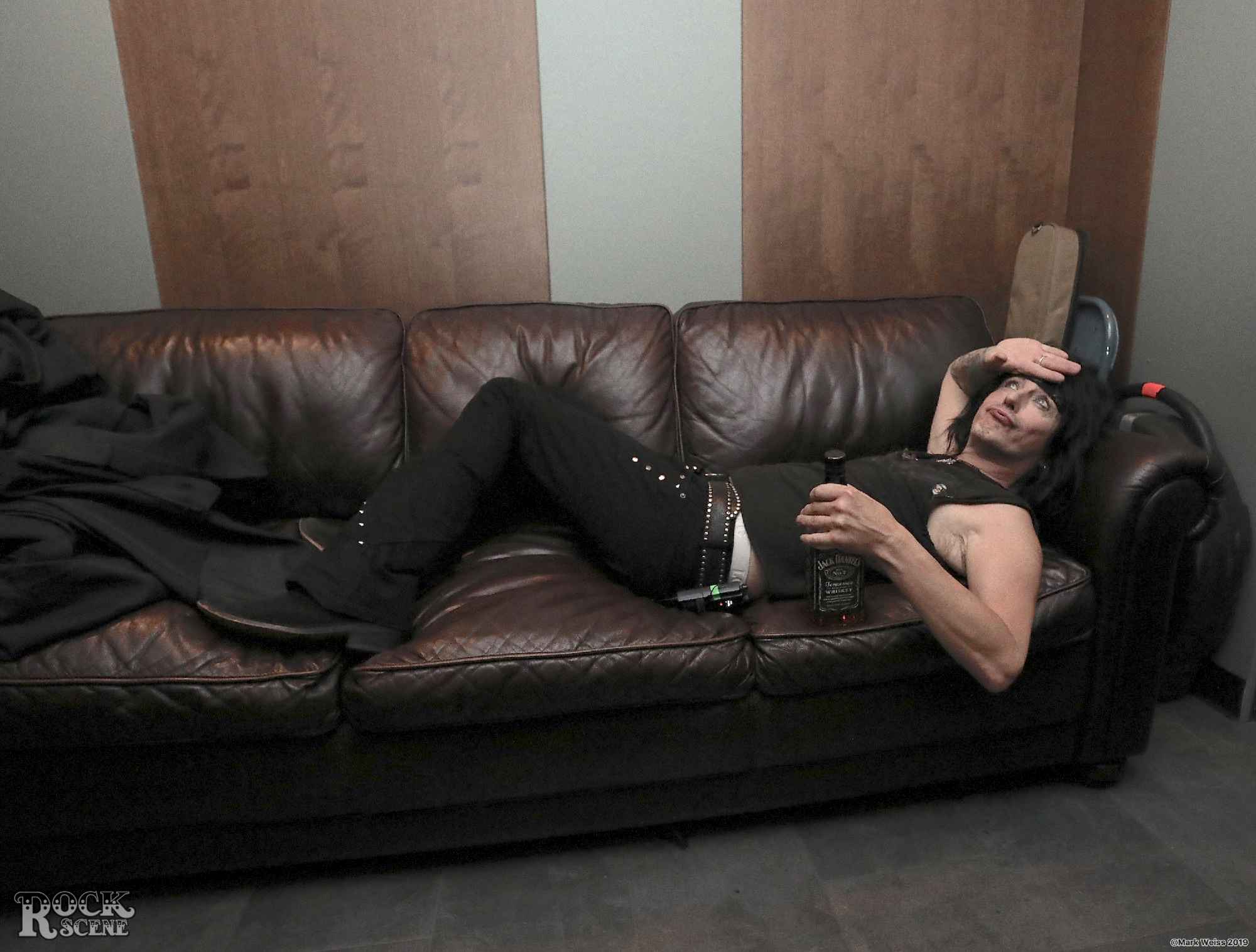 L.A. Guns starting off the show at the Debonair Music Hall in Teaneck, New Jersey on April 9, 2019. 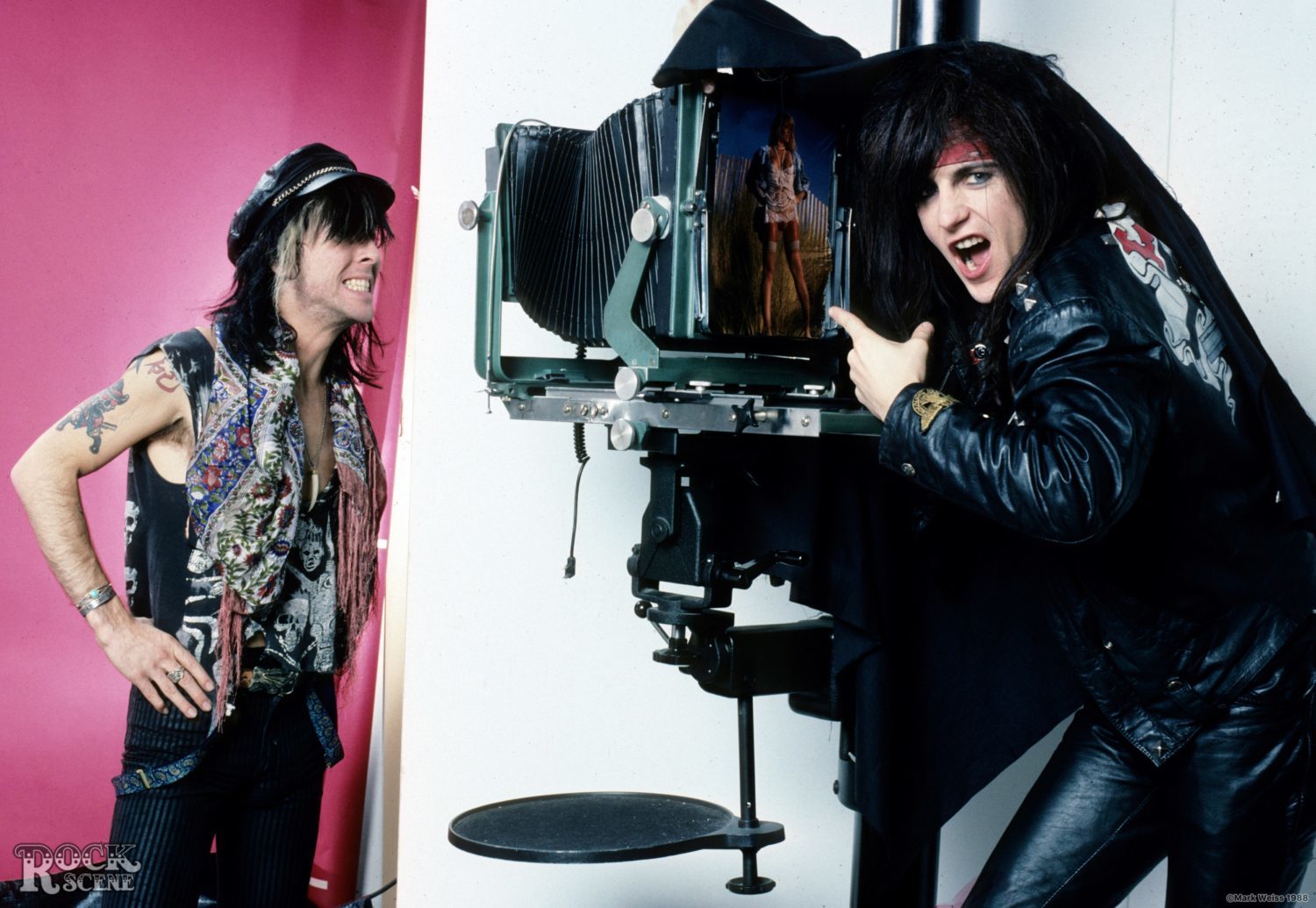 L.A. GUNS‘ new album, “The Devil You Know”, was released on March 29 via Frontiers Music